Another month, another batch of free games for those that use Xbox Live. While recent months have been somewhat lackluster, September does have a range of titles available, so check out what you can get fo’ free this month below. Don’t forget, you’ll need to have an active Xbox Live subscription to play the titles. 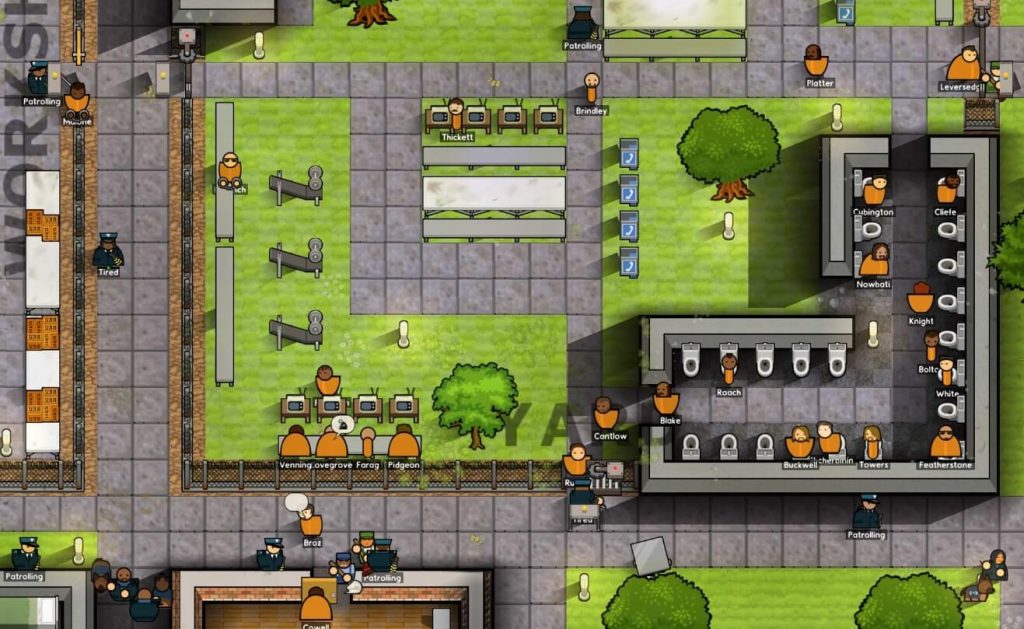 If you’re looking for a game that lets you design and manage a prison, then Prison Architect is the title for you. With thousands of tools and options, you’re sure to come up with some unique ideas for how to best manage your inmates. 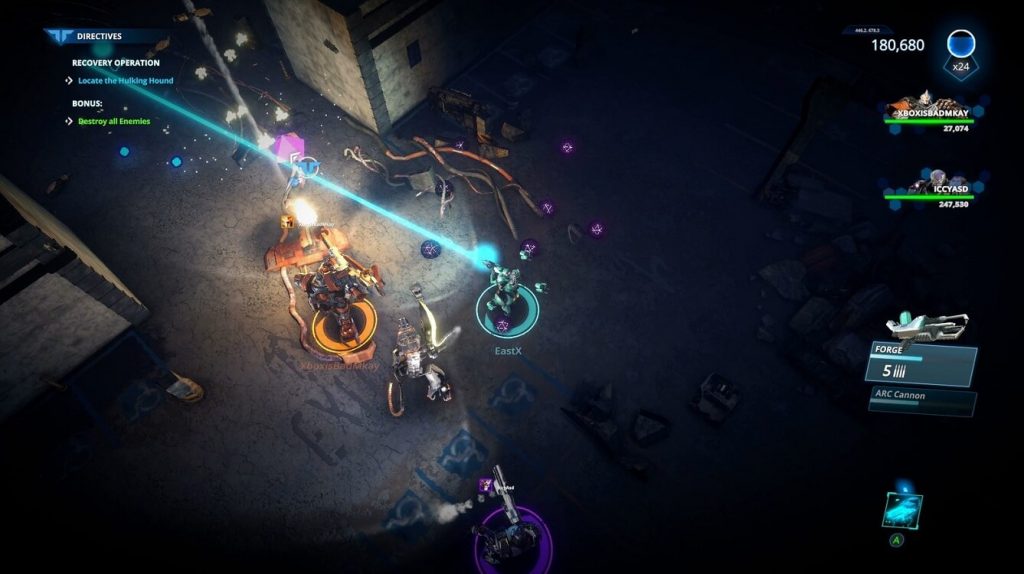 Need a new top-down, twin-stick shooter in your life, but the thought of spending money sickens you? Livelock is here to scratch that itch with its heavy sci-fi themes and various guns and robots to choose from. There is also three-player online co-op. Sadly, local is not an option. 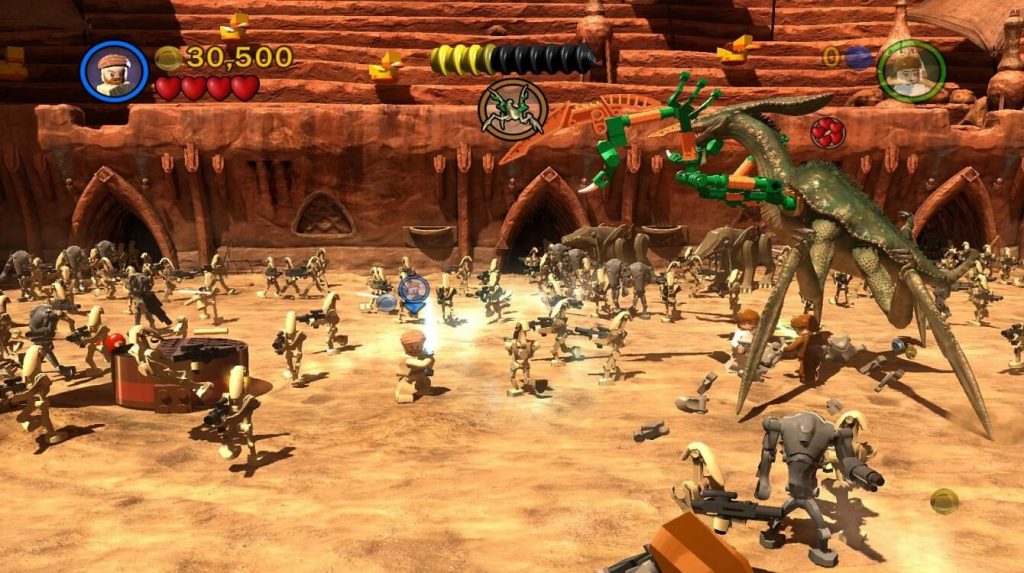 The most exciting entry this month, LEGO Star Wars III has you battling it out with your favorite characters from the Clone Wars universe with updated split-screen and new Force abilities. 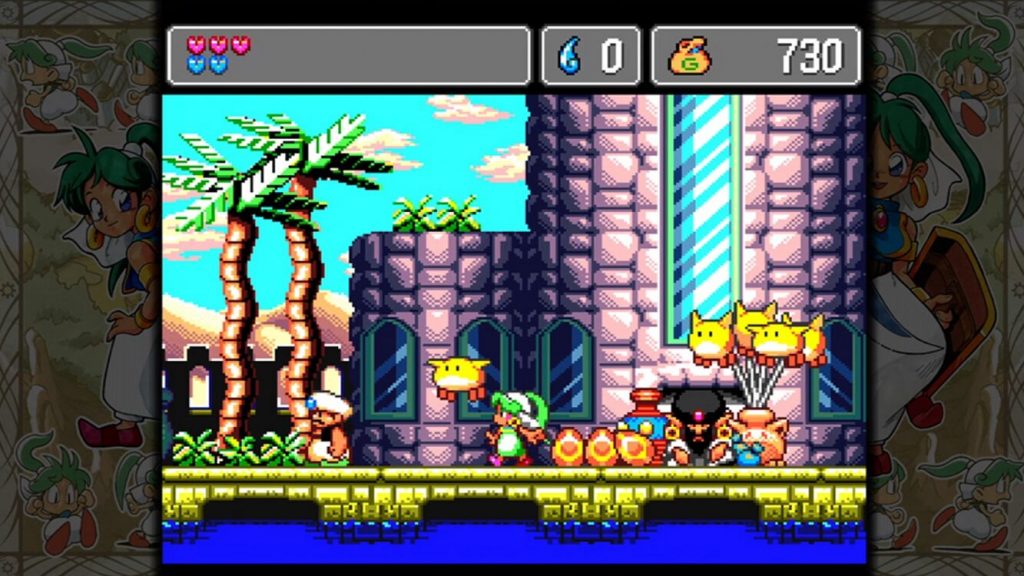 There you have it, September’s Games with Gold. Which titles are you most excited to play? Let us know below.