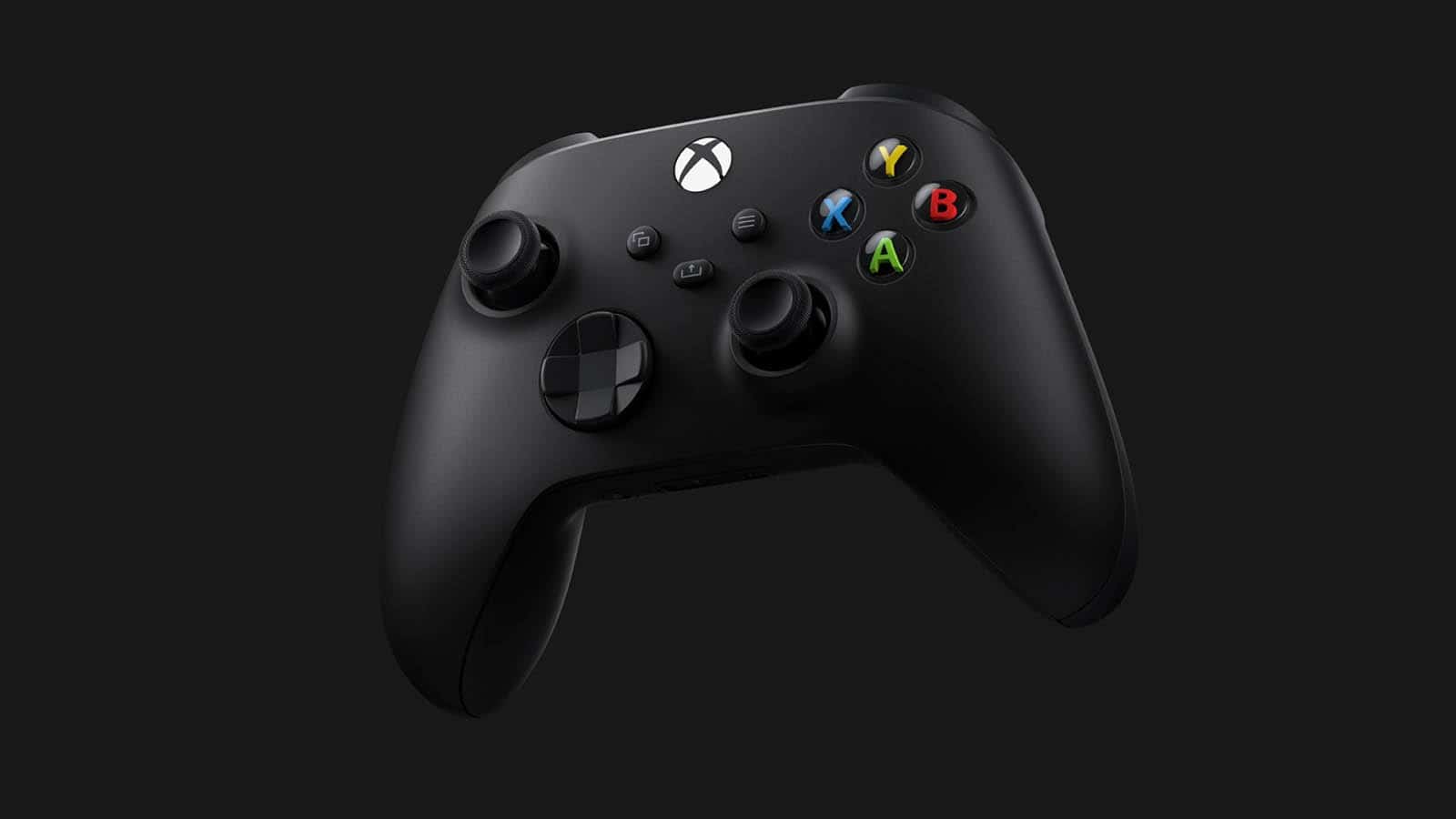 Microsoft has a long track record of letting other devices use its Xbox controllers without issue, and that’s going to continue with the new Xbox Series X gamepads. The latest devices? Your iPhones and iPads, as Microsoft is working with Apple to make it happen.

As noticed by 9to5Mac, Apple’s support page for using wireless controllers with iOS now mentions the Xbox Series X will be supported in a future software update. It also says that Microsoft is working closely with Apple to enable this. Does that mean there are additional features over the prior Xbox One X controllers, which already work perfectly with iOS? We don’t have a timeline for the update as yet, but our iOS devices are all on the developer beta profile, so we’ll let you know as soon as we see it in the update notes.

That will make four Xbox controllers that iOS has support for: the Bluetooth version of the Xbox One controller, the Xbox Adaptive Controller, and the Xbox Elite controller. Will the new Share button work on iOS when the update comes? That would be amazing, as the default screenshot tool is difficult to trigger while you’re busy playing games.

Notably, there is no mention of the new DualSense controller from the PlayStation 5 on Apple’s support page. The DualShock 4 controller is already supported by iOS, and iOS 14.3 Beta shows DualSense support, so it’s likely that Apple will update its support page soon.

What do you think? Would you like to use the new Xbox controller on iOS? Let us know down below in the comments or carry the discussion over to our Twitter or Facebook.