You can now use Siri Shortcuts on your Neato robovac 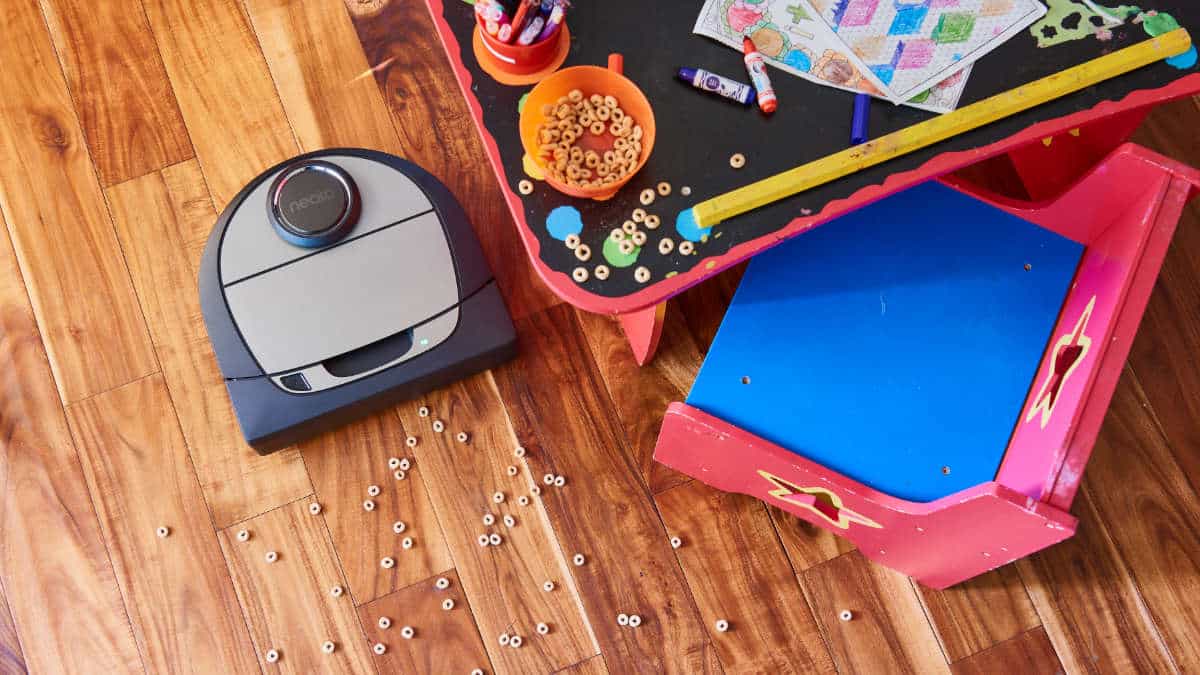 If you’ve got a robovac, one of the coolest things is telling your voice assistant of choice to start cleaning the house- unless you’re an Apple household.

That’s because until now, the joy of telling Siri to clean your floors has been denied you without some hefty hoops to jump through. Neato Robotics has now changed all of that, being the first robovac company to integrate Siri Shortcuts with its products.

It’s nice to see Siri not left out in the cold anymore, as the rest of the market seems to focus on the other two big voice assistants.

Neato’s robovacs are the first to get Siri Shortcut integration

When the integration for Siri Shortcuts goes live, you’ll be able to control your Neato robovac from any Apple products you own. Nothing says techie more than telling your AirPods to start your robovac, and I love it. Siri will also learn your usual routines, suggesting cleaning before you’ve even thought about asking.

You’ll be able to create voice commands for the following in Siri Shortcuts:

What do you think? Glad to see Siri and robovacs playing nicely? Does this make you more likely to get a Neato? Let us know down below in the comments or carry the discussion over to our Twitter or Facebook.