Your Fitbit is getting a significant new heart health update

Fitbit is rolling out a firmware update that adds Afib detection across nine Fitbit trackers. 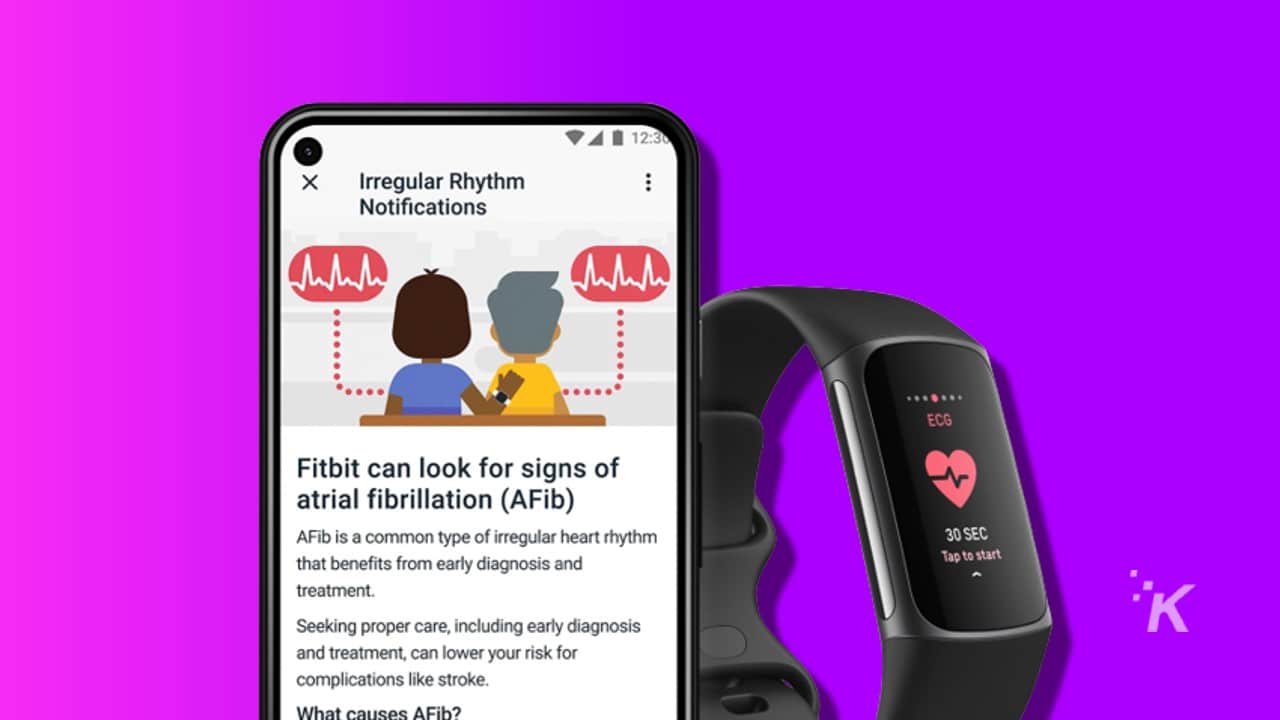 If you’re a Fitbit owner and care about things like detecting irregular heartbeat rhythms, well, we have some good news. The company is rolling out a firmware update that adds atrial fibrillation (Afib) detection across nine Fitbit trackers.

What exactly is atrial fibrillation? According to the Mayo Clinic, Afib is an abnormal and often very rapid heart rhythm, which can cause blood clots in the heart.

Fitbit’s new Afib detection feature will monitor your heart rate rhythm while asleep or staying still. If the fitness tracker detects an irregular heart rhythm, users will receive a notification from the Fitbit app under its Irregular Heart Rhythm Notifications tab.

So which devices are expected to receive this Afib detection update? As we mentioned earlier, nine devices will be getting the update, reaching as far back as the Charge 3.

Here are all the Fitbit products getting the update

Weirdly enough, the tech that powers this feature has been here this whole time. So, what took the company so long to roll this out? Well, it mainly boils down to regulations. As 9to5Google points out, the company was recently granted clearance by the FDA earlier this month.

The algorithm behind this new Afib detection uses the same technology used to power electrocardiogram (ECG) readings but does not require as much hardware. So fitness bands without ECG monitors won’t have access to Afib detection.

For now, the company says this new health feature is available only to users in the US, but Fitbit confirmed to Android Police that it’s considering offering it to customers outside of the country.

And just note, while this new feature can detect Afib, it can’t diagnose the condition. But having an early detection system that you can share with your health professional is better than nothing.