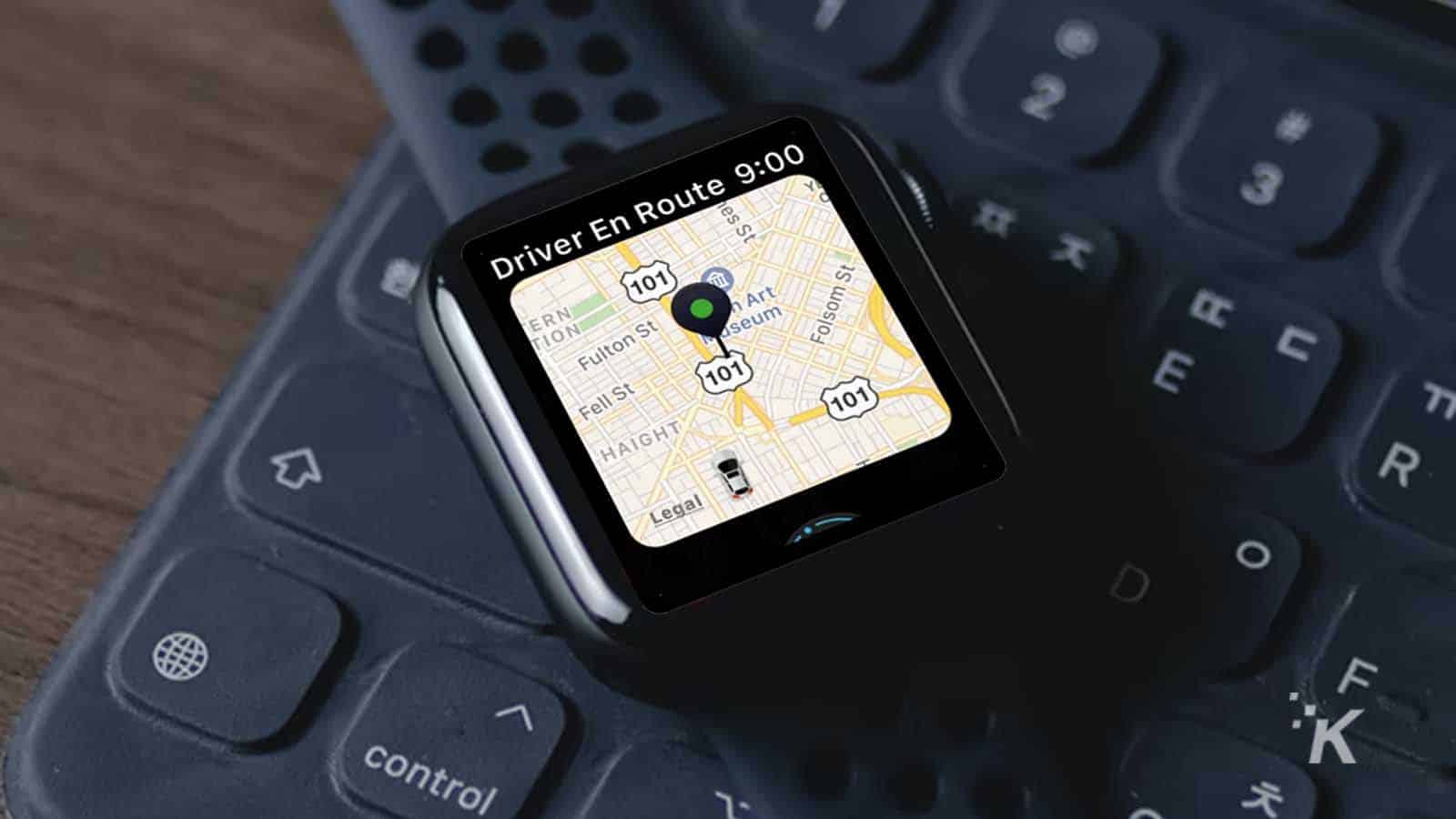 Uber and Lyft are adding a fuel surcharge to all trips. Additionally, Uber Eats deliveries will also include. The surcharge takes effect on March 16 for Uber.

In a blog post outlining the new surcharge, Liza Winship, Uber Head of Driver Operations for the U.S. and Canada, says the increased cost is “to help drivers and couriers without placing too much additional burden on consumers.”

All Uber riders will pay an extra $0.45 or $0.55 per trip once the surcharge goes live; with Uber Eats deliveries getting an additional $0.35 or $0.45 increase, location depending.

After Uber’s initial announcement, Lyft has also announced that it will be adding a surcharge, but presently the number has not been made available. It is also unclear with Lyft’s policy goes into effect.

All of the surcharges go directly to the drivers. The only place that isn’t getting the surcharge for Uber? New York City, which gets a 5.3% increase to the city’s mandated minimum earnings standard instead. The company says most NYC couriers use bicycles, not cars.

Expect the surcharge to last at least 60 days, with Uber saying it will revisit things based on feedback from drivers, couriers, and consumers.

Uber is also seizing the opportunity to push its electric vehicle program. That provides higher earnings for drivers using EVs, discounts on purchases of EVs, and also on charging.

Up to 50,000 Tesla vehicles are going to be available to rent for Uber drivers, thanks to a partnership with Hertz. Oh, and even if you get picked up in an EV, you’ll still get the surcharge.