Age of Empires coming to PC in 4K

A 20-year-old game gets a major facelift. 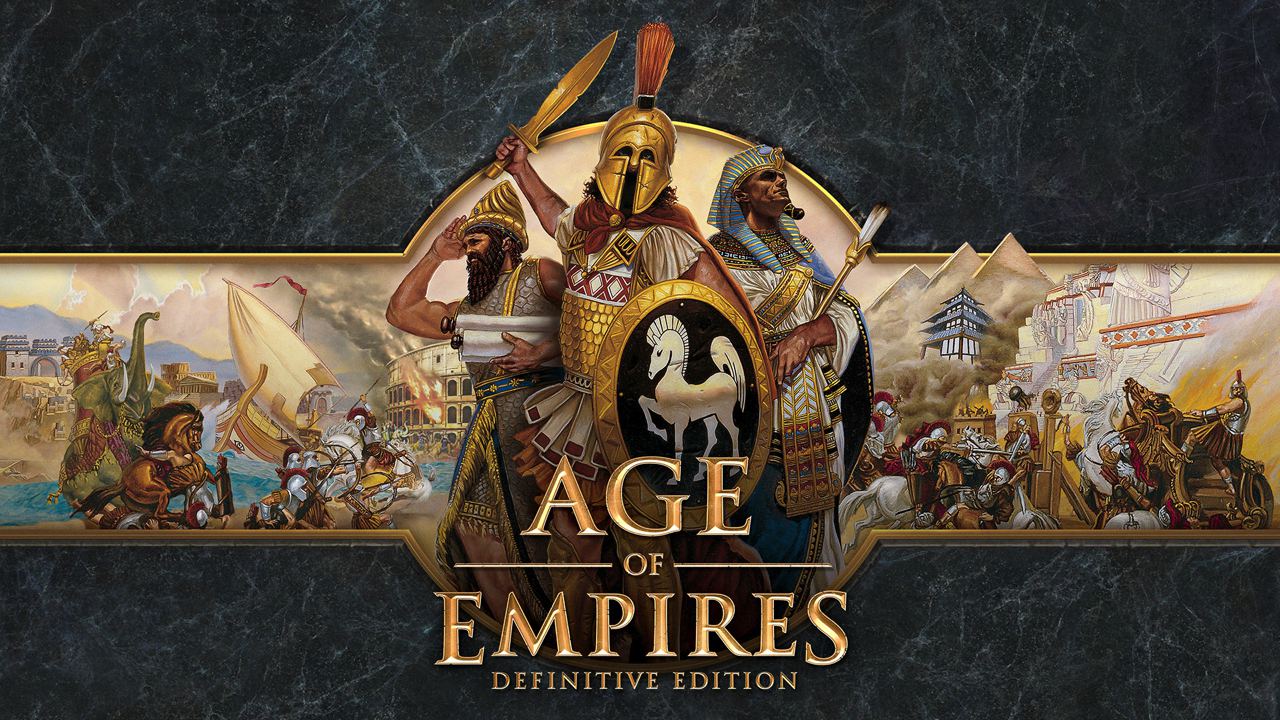 Age of Empires has been one of the most influential games within the real-time strategy (RTS) community for the past 20 years. Since the game released in 1997, millions of dedicated thousands of hours into the franchise. Now, Age of Empires is keeping up with the times and getting a 4K makeover…for $20.

Age of Empires has gone on to sell over 20 million copies, and fans were promised the Definitive Edition as a commemoration of the game’s 20th anniversary. Sadly, developers delayed due to quality and wanted to provide a better product. Who could be mad at that? How many times do we see developers dedicated to giving a game the justice and respect it deserves?

Age of Empires: Definitive Edition will be available on December 31.

Do you plan on playing the new Age of Empires: Definitive Edition? Let us know in the comments below!