If you’re in the market for more SD card storage, definitely check out the latest from Kingston. 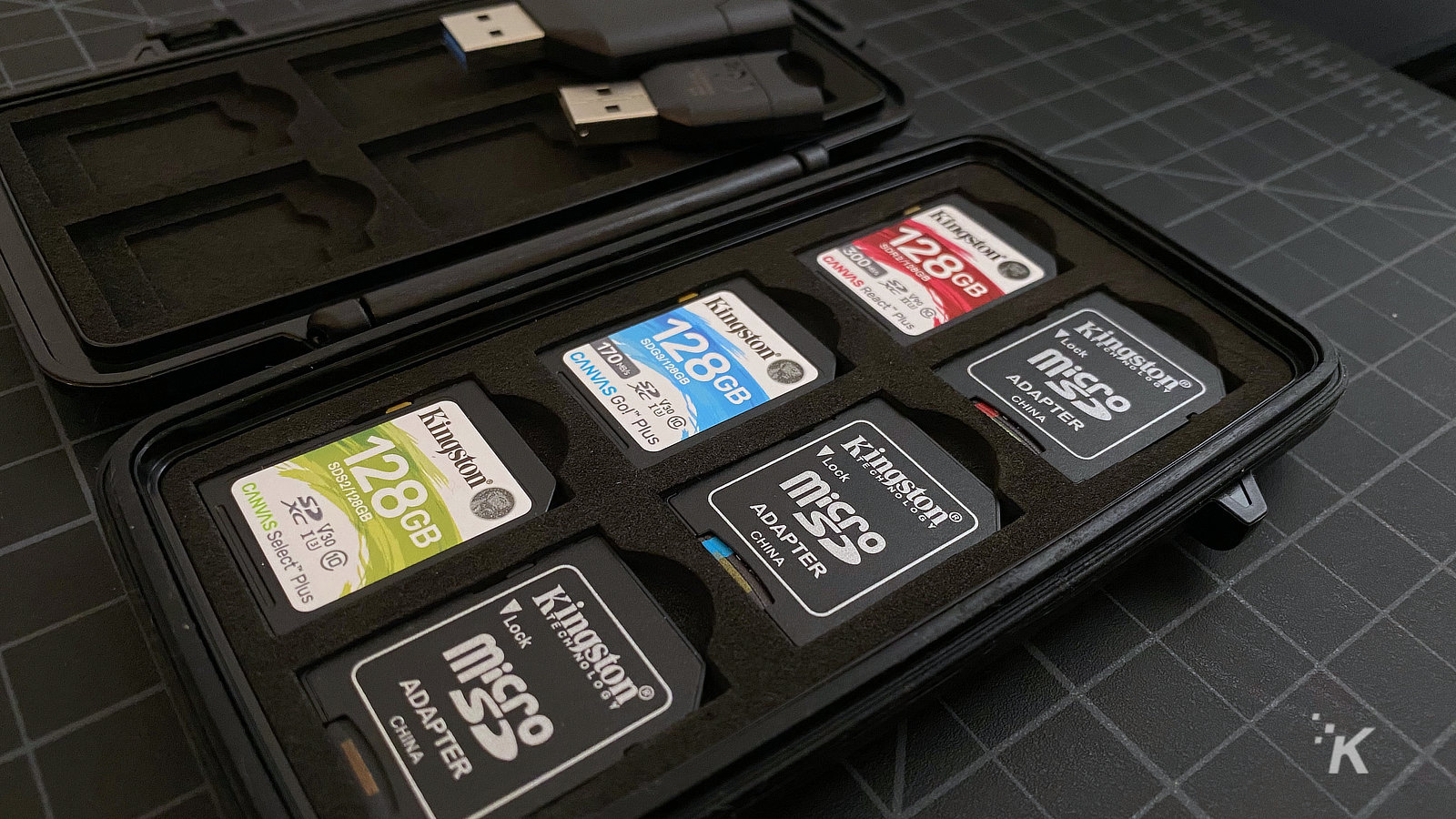 The Good
There's a speed tier for each budget
Canvas React Plus comes with its own reader, as your existing one probably isn't fast enough
That Kingston warranty
The Bad
You might lose them down the couch cushions
9
Overall

I’m a big fan of Kingston memory for my photography and other storage needs, so when I found out they were coming out with even faster SD cards in the Canvas range, I jumped at the chance to review them.

While I’ve had many SD cards die on me on particularly bandwidth-intensive tasks such as burst-shooting in 4K, Kingston has never done me dirty. Now that I’ve got a Fujifilm X-T3 with two SD card slots, I’ve taken to using two at all times, with both slots recording the same data. That should reduce the occurrence of full data loss, keeping me (and any clients) a happy camper. 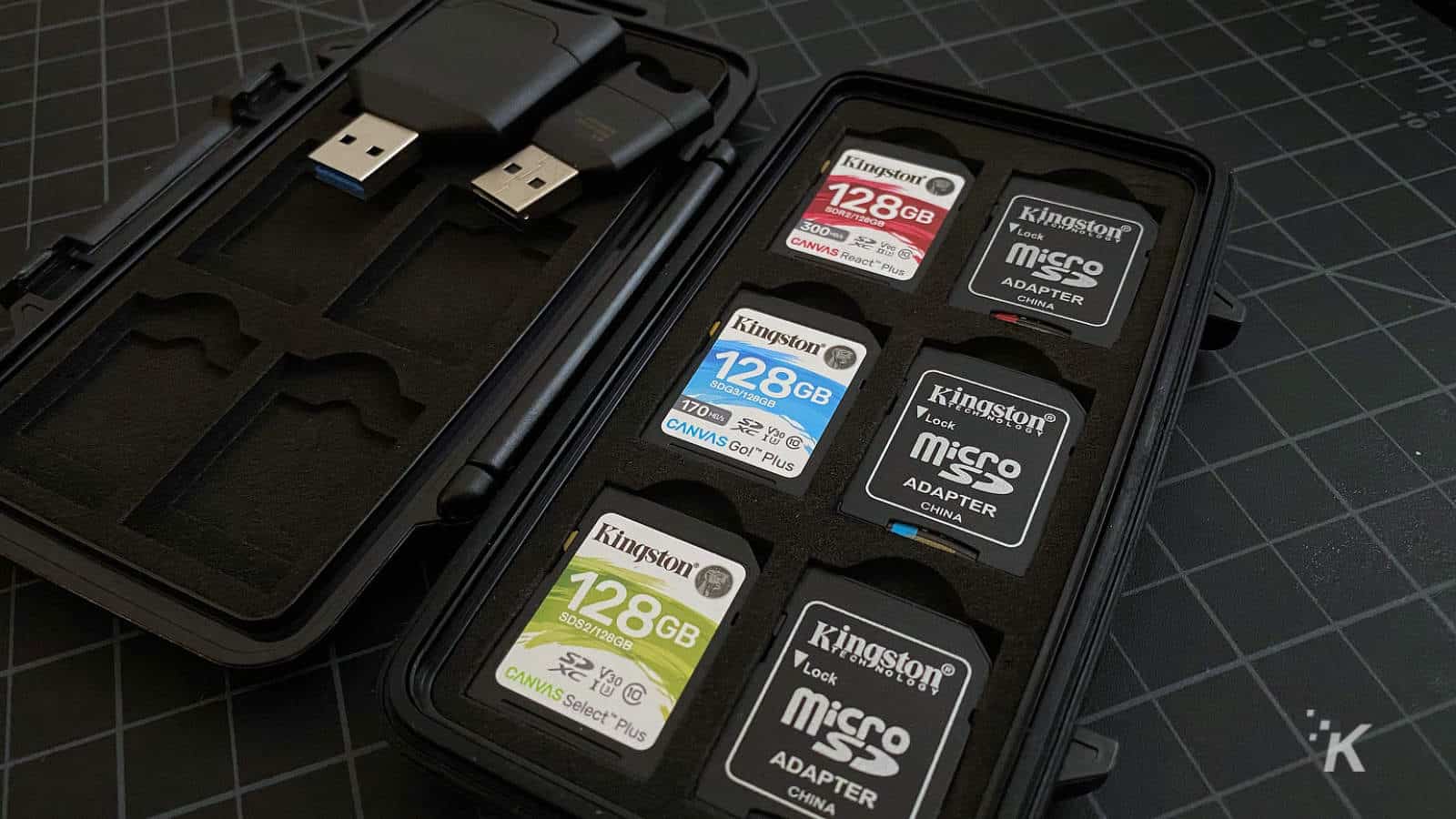 Okay, but those are just theoretical max speeds, no? Well, you’d be surprised – Kingston sent over both the SDcard and microSD versions of each tier, so let’s see how they fare in CrystalDiskMark (all from the Seq Q32T1 section):

Some pretty impressive speeds, especially when you realize that some of those cards outperformed their marketing speeds. It’s not every day that you get more than you paid for, isn’t it?

If you’re in the market for more SD card storage, definitely check out the latest from Kingston. You don’t need to get the Canvas React Plus unless, of course, you’re filming in 4K on more than an occasional basis, then it’s the one to get. All of the cards tested performed to expectations, with some slowdowns on the write speeds of the microSD versions that may be due to heat issues as the card reader was getting slightly toasty.

I’d just like to reiterate that I’ve never had a Kingston SD card die on me to date. That’s got to count for something in the race for ever-cheaper storage and diminishing returns on specifications and objective testing.

Have any thoughts on this? Do you have any experience with Kingston SD cards? Let us know down below in the comments or carry the discussion over to our Twitter or Facebook.

The Good
There's a speed tier for each budget
Canvas React Plus comes with its own reader, as your existing one probably isn't fast enough
That Kingston warranty
The Bad
You might lose them down the couch cushions
9
Overall
Related Topics4KcamerakingstonNewsPhotographyReviewsstorage