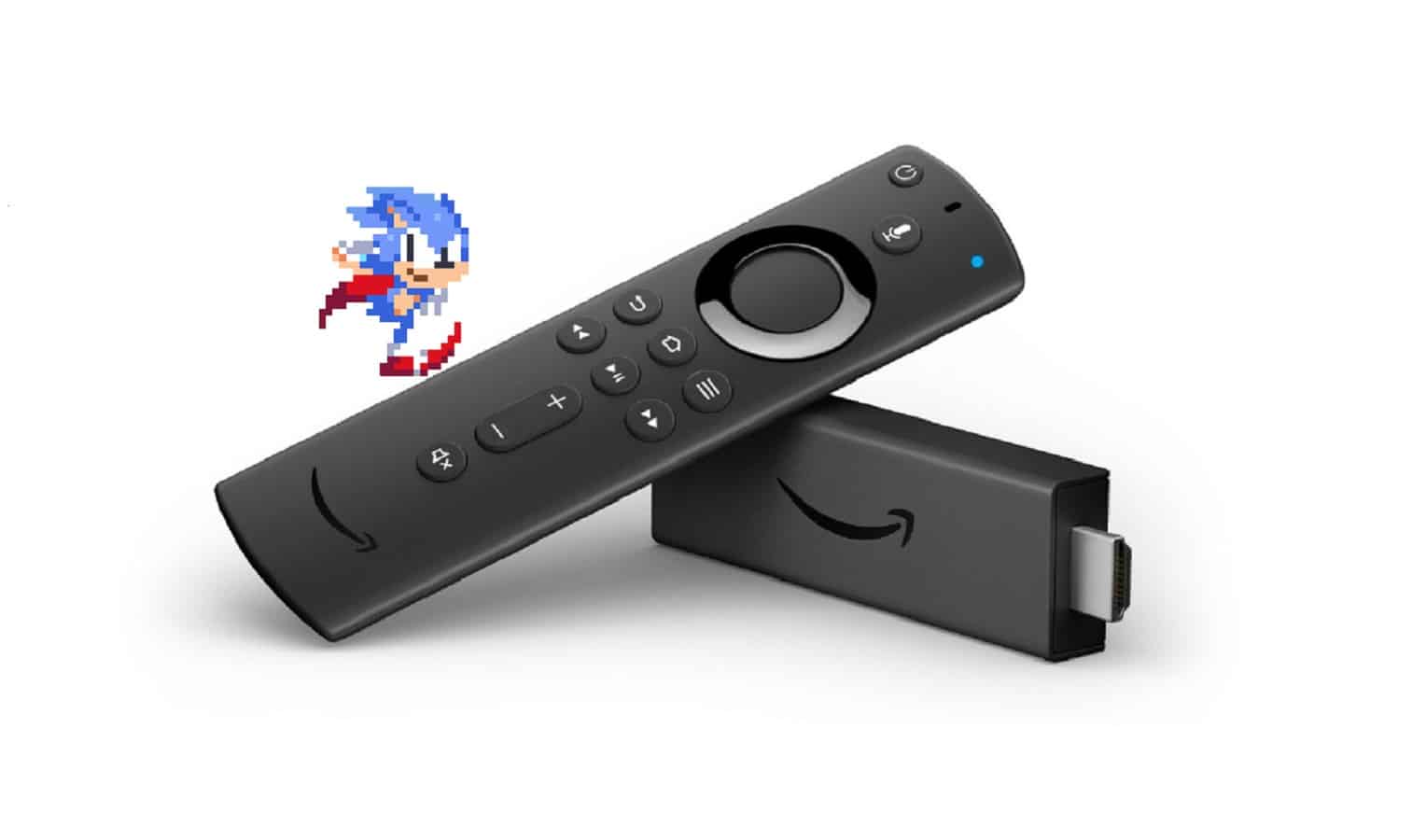 It’s been 30 years since Sega released its seminal Genesis console as a counterpoint to Nintendo’s SNES in the 16-bit era. To mark the occasion, Sega has partnered up with Amazon to bring a selection of Sega Classics to the Fire TV.

With all the mini-consoles being released by Sega, Nintendo, and Sony, and revamps from console makers of yesteryear like Atari, it’s nice to see that retro gaming is still alive and well. This collection of Sega Classics isn’t as extensive as the one coming to the Nintendo Switch, but it reaches a wide audience of Fire TV users.

Check out the games coming to Fire TV

Just look at all that retrogaming goodness for $14.99 (available through purchase on Fire TV):

held sideways. That’s okay as a start but won’t be the best gaming experience. The navigation circle on the Fire TV’s controller is kinda stiff at the best of times, so trying to spin through any Sonic water level will make you rage.

Pick up a Bluetooth controller to make the experience better

With the new Fire TV

supporting Bluetooth controllers (except Amazon’s own Fire controller for some reason), it’s easy to pick up an 8bitdo controller if you need one. If you have a newer Xbox One or a PS4, you can use their Bluetooth enabled controllers

There are a few modern tweaks while playing the games in the collection, like the ability to rewind a few seconds to redo a tough jump or redo that boss fight. You can also save in multiple slots at any time.

While Sega’s back catalog really did depend on first-party titles like Sonic, there’s still enough variety here to keep you entertained.

What do you think of the titles available? Plan on trying it out? Let us know down below in the comments or carry the discussion over to our Twitter or Facebook.