Game streaming is here to stay. 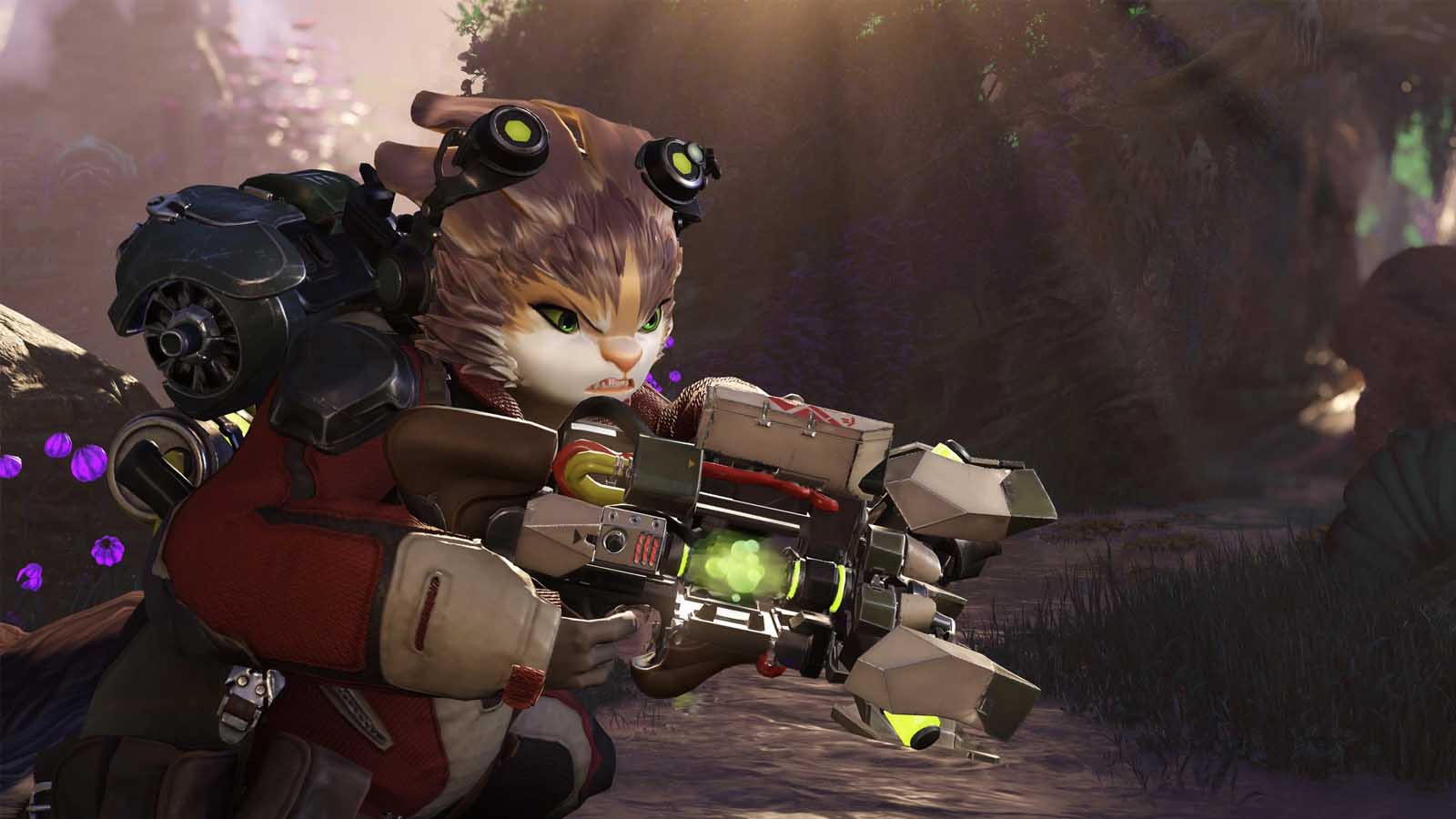 Streaming will most likely be the next big thing in gaming with multiple companies working on their own services. You have Google Stadia, obviously, but there are also other competitors in the space. Both Microsoft’s xCloud and Nvidia’s GeForce Now are also making waves in the space.

Amazon’s entry, Project Tempo, is still very much under wraps, with rumors first starting last year. Now, a New York Times report is confirming that Project Tempo is officially in the works, in a new in-depth report.

Honestly, there is not much else to report regarding the service as Amazon is keeping everything close to the chest, but we do know that the company is working on two games so the move to create a platform for those games makes sense. The two games are New World and Crucible. New World is an MMORPG game that will compete against games like Elder Scrolls Online and Final Fantasy XIV, while Crucible is a shooter that uses “hero” characters, similar to Overwatch.

There is also a Lord of the Rings title in the works, which for me, is probably the most exciting of the bunch, but there is even less information about that title at this time.

Amazon has the infrastructure to make cloud gaming work, but we’ve seen how well that has worked for Stadia…

What do you think? Interested in an Amazon game streaming service? What about the Amazon games? Let us know down below in the comments or carry the discussion over to our Twitter or Facebook.