We’re big fans of Anki’s first robot buddy, Cozmo, and we’ve got a review on the little guy coming soon. Anki’s back again with Vector, who you could call Cozmo’s older brother.

Everything they learned while building Cozmo, and his personality, has been improved upon and added to Vector. Now, all you only need is a smartphone for the initial setup, all your interactions with Vector after that are through normal interactions. Talk to Vector, and he’ll respond. Give him commands, and he’ll go and do them. Stroke him, and he’ll calm down (no, really). Vector can interact with the world in a very similar way. He can see with a camera. He can hear with a 4-microphone array. He feels with touch sensors and an accelerometer. He self-charges. He can even think with his AI enabled brain and also talk if needed.

If this is all starting to sound expensive, don’t worry – Vector is priced to take home. Early birds on the Kickstarter can pick one up for $199, and his eventual price will be $249. 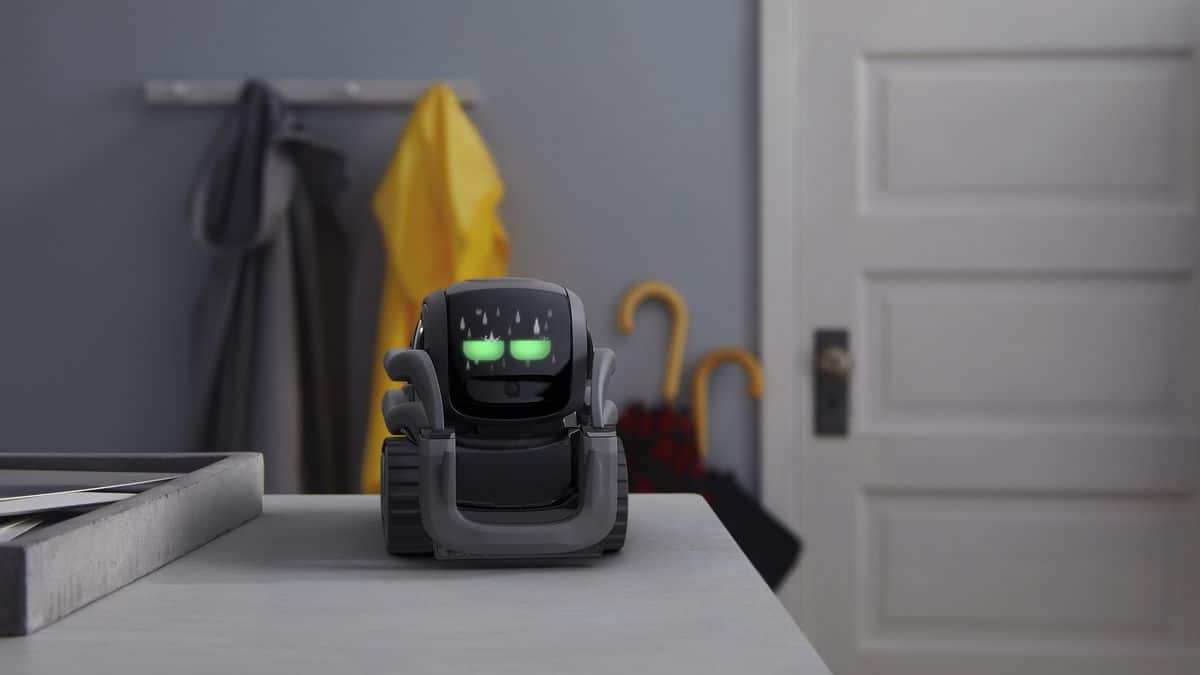 Vector can be used as your voice assistant, but it’s so much more. Play cards with him, teach him to recognize your face to greet you when you come home, let him help you in the kitchen and take robo-selfies. With his always-on connection to the cloud, Vector will get smarter over time, and Anki has a long list of planned upgrades already.

Anki’s Cozmo robot was the top-selling toy on Amazon in the US, France, and Canada. They’ve sold 1.5 million robots so far, which includes both Cozmo and its Overdrive racing cars. There’s also another major product slated for 2020, which will build on everything Anki has created so far. They want to eventually put a robot in every home and based on performance so far – they might just do it.

You can check out Vector on their Kickstarter campaign, and pick one up if you like the idea.

Does this scare the crap out of you or does it make you want to throw your money at it? Let us know down below in the comments!

For more gadget news, check out: