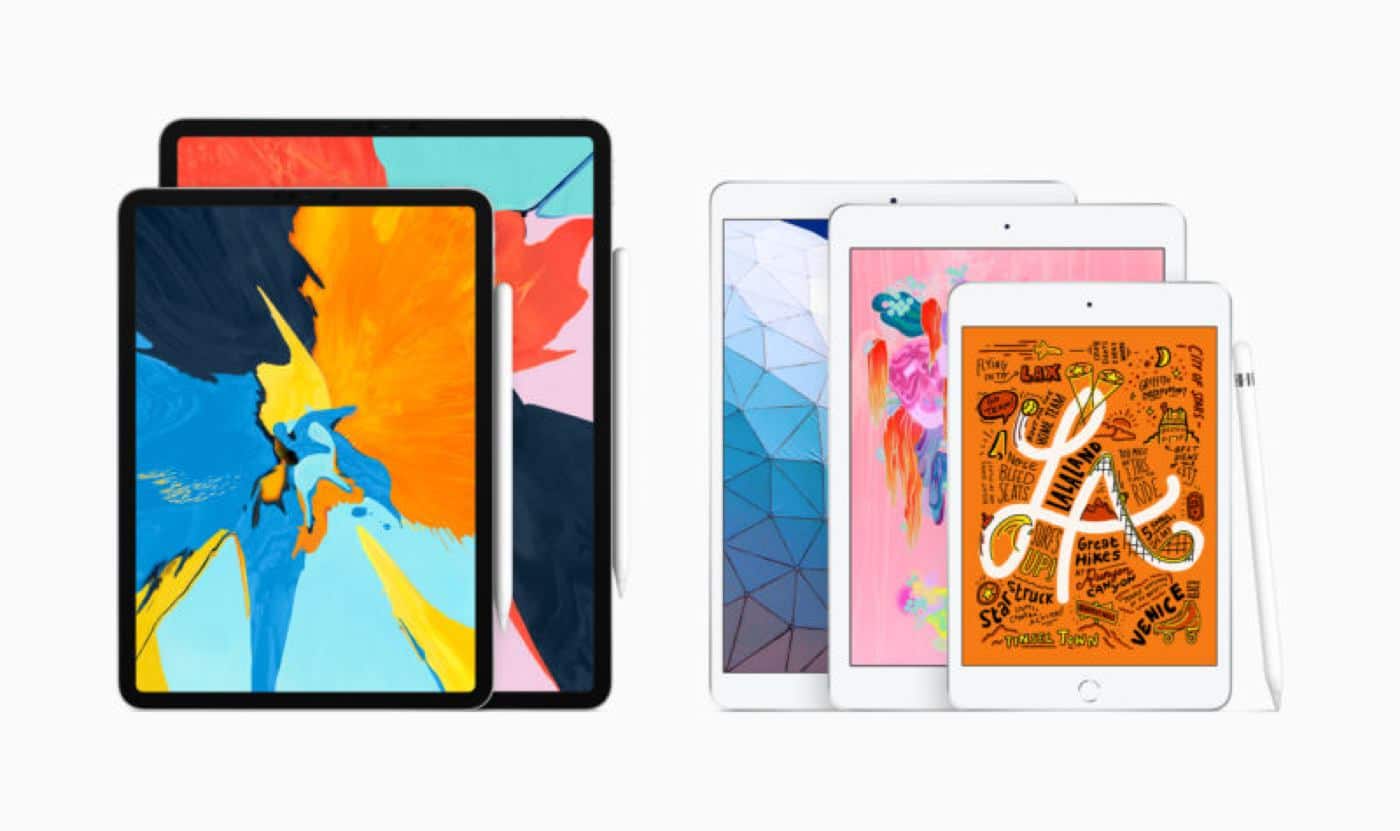 With its March event only a few days away, Apple has released two new iPad models via a simple press release.

Not known for being, you know, normal, Apple generally announces such updates in front of a very large crowd wearing sensible sweater vests and trying to balance free croissants on their laps while live-tweeting the event. Yet, as the March 25th event seems to be focused on Apple TV and News Subscriptions, it makes sense that these trivial iPads would be announced through a press release.

The new iPad Air has a 10.5-inch display with Retina Display. No surprises there. It has Apple Pencil

support and runs off the A12 Bionic chip with Apple’s Neural Engine. It starts at a mere $499 for Wi-Fi only with 64GB of storage. Like most Apple devices, it can quickly swell in price as you add cellular services or more storage.

The new iPad Mini is basically a miniature version of the iPad Air, except it starts at $399 with a 7.9-inch screen. There is nothing too revolutionary here, which is why Apple probably chose to save time during the event next week and just dump these updated iPads onto the laps of the public through a press release. There is plenty in the press release about the Apple Pencil, a device that apparently is like nothing that has ever existed before. Thankfully Apple fanbois have short memories.

These two new iPads are nice, run iOS of course, and are not AirPods 2 or AirPower. Not anywhere close actually. They also both have a 3.5mm headphone jack and Lightning cable connections, in case you thought you’d never be able to plug your headphones into an Apple device ever again. There is nothing that makes a tablet device worse than having to use dongles. Dongles are the devil.

Next week we fully expect Apple to not deliver any more hardware updates, thought it still could surprise with the AirPods 2 at least, maybe a Mac Pro (yeah right) and possibly an updated Apple TV

to handle its big TV announcement. We’ll have to wait and see. For now, we can revel in just being able to read a press release and not have to applaud every time there is a pause.

Are these things you want to spend money on? Have any thoughts on this? Let us know down below in the comments or carry the discussion over to our Twitter or Facebook.