Welp, doesn’t look like Apple Music is coming Google Home after all

Be patient, it could still happen. 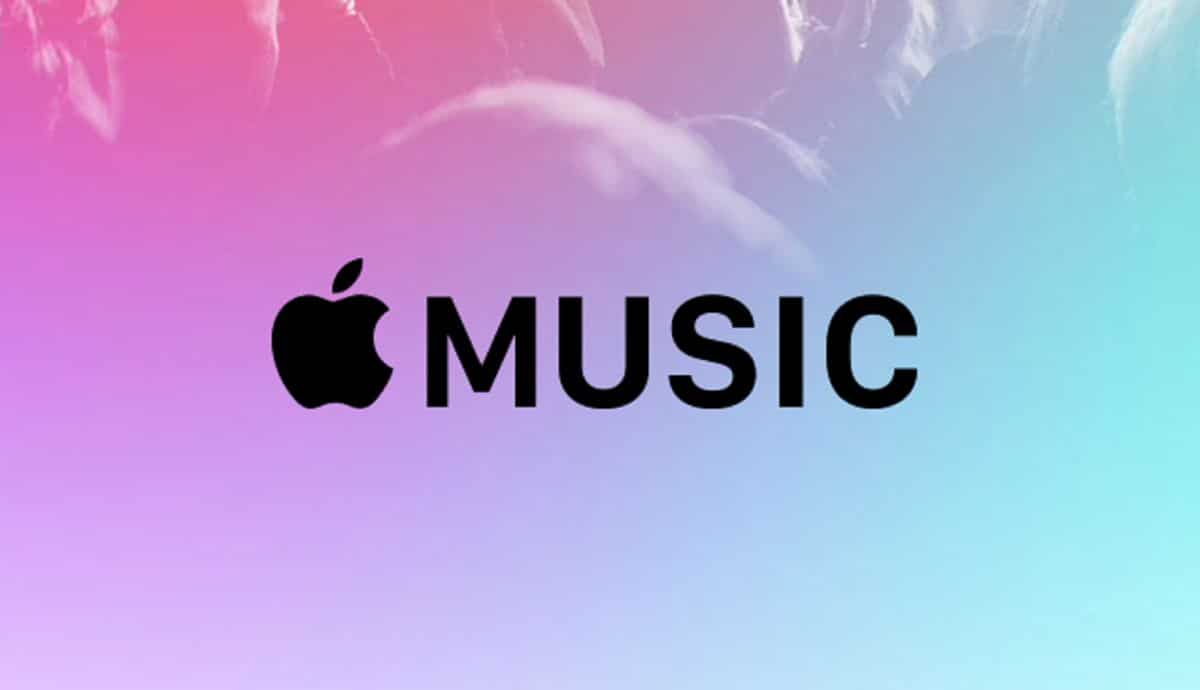 A couple of days ago we reported that Apple Music was possibly making its way to Google Home devices. Well, as it turns out, that may not be happening anytime soon.

Well, as it turns out, it was a software bug, and it should never have been there in the first place, a Google spokesman confirms, according to Bloomberg.

According to Bloomberg, the bug was caused by something as simple as mistaken identity. Apple Music controls works with Google Assistant on the iPhone, and it seems like those options, for some reason, were ported to the Google Home interface.

In other words, Apple Music is not available to stream from Google Home devices. Google messed up.

When pushed for comment as to when Google would allow Apple’s music service to be streamed from Google Home devices, a Google spokesman gave this blanket response in a statement: “We have nothing to announce regarding updates to Google Home.”

Sure, it’s probably not the response Apple Music users want to hear, but at the same time, it doesn’t rule anything out. Be patient; it could still happen.