Nothing else to see here, folks. 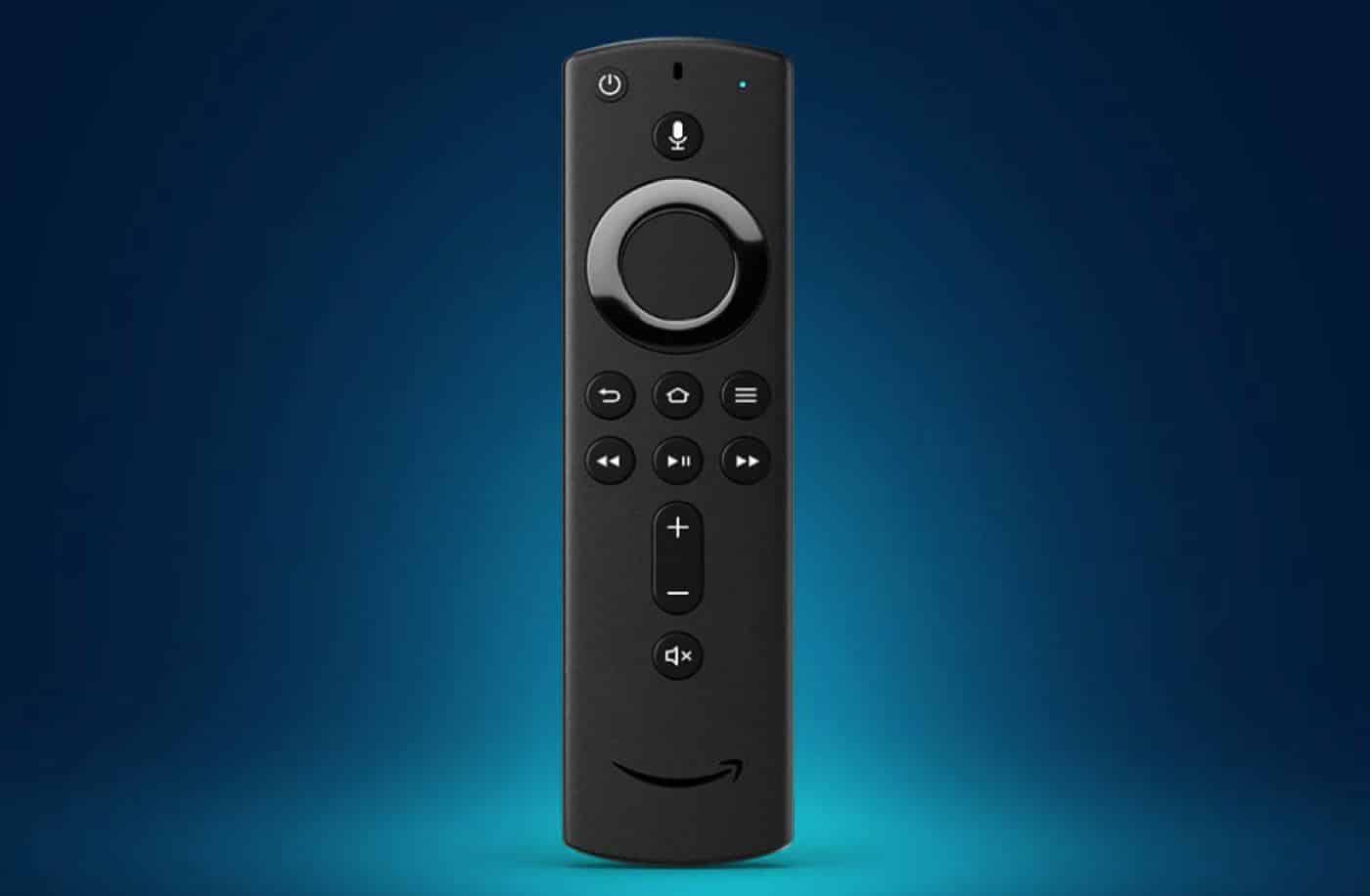 Alright folks, are you guys ready for some breaking news that’s going to blow the lid off this joint? Seriously, are you ready, are you sitting down? Ok, here it goes: Apple Music just launched on Amazon’s Fire TV.

users can now ask Alexa to play a song directly from Apple Music. Again, that’s it.

While Apple Music is available on Amazon Echo’s

and now Fire TV’s, it’s now Google’s turn to welcome one of its biggest competitors to its Google Home devices. While there has been rumors and speculation that this would actually be a thing, Google says it isn’t happening any time soon, at least for now.

How to enable Apple Music on Amazon Fire TV

Note: If you already have the Apple Music skill enabled on your Echo device, you can skip the steps below, you don’t need to do it again for your Fire TV.

Again, the addition of Apple Music on Amazon Fire TV isn’t a big deal by any stretch. If you pay for a service, you should be able to listen to it regardless of the device it’s playing from. But hey, here we are. Man, the future is wild.