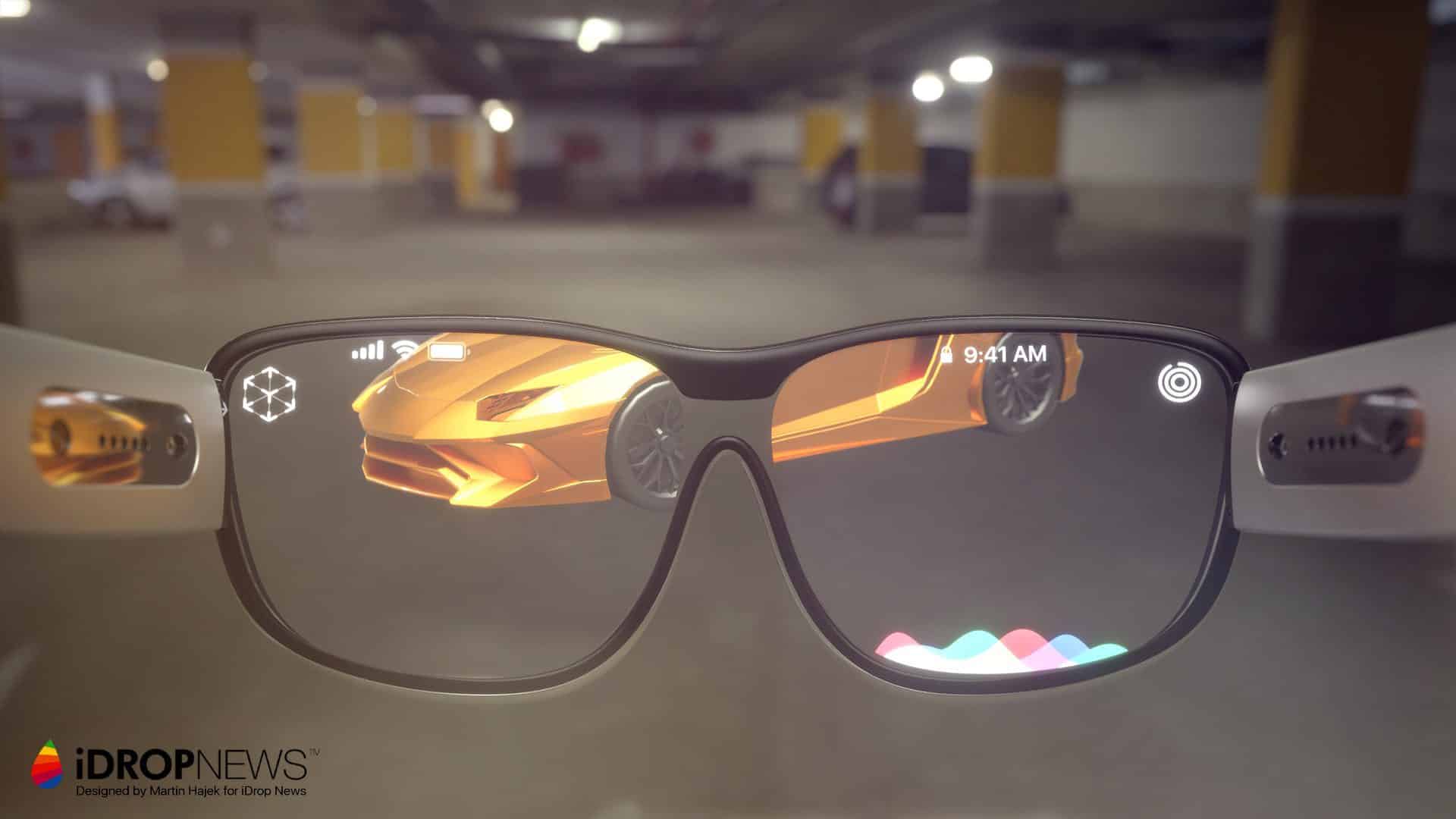 Apple is looking to spice things up with Apple TV Plus and rumor has it, they’re planning on bringing augmented reality content to the service, reports Bloomberg. How they’re going to do it is a bit unclear at the moment, but chances are they’re going to include characters or objects from whatever show is being played and overlay them into the real-world, visible via an iPhone or iPad app.

Apparently the company had plans to launch this feature this year, but you know, with COVID-19 still lingering around, those plans were axed. The company is looking to bring this new AR experience to the masses sometime in 2022 now.

So why now? What’s Apple’s end game? Well, according to Bloomberg’s report, the idea is to attract and keep subscribers to the streaming service. But honestly, it’s really to promote Apple’s AR technology. That and the fact that Apple’s rumored AR headset is set to launch in 2022, so these go hand-in-hand.

So what kind of AR content can you expect to see on Apple TV Plus? In reality, it will be more like bonus content, similar to an actor’s or a director’s commentary for a movie or TV show. But this summary from the Bloomberg reports sums up it best:

For example, someone watching a moon-walking scene in the Apple show “For All Mankind” might be able to see a virtual lunar rover on their device’s display, seemingly perched atop their living room coffee table.

So yea, expect to see this sometime in 2022. We’re hoping for an earlier release, but given the fact that the world is still upside down thanks to the pandemic, we’ll have to wait until then.

Apple TV Plus runs for $4.99 a month, but if you recently purchased an Apple device like an iPhone or MacBook, the service is free for one year, which a lot of folks are taking advantage of right now. But all in all, $4.99 isn’t all that bad of a subscription fee, especially once these new AR features are added.

Have any thoughts on this? Is this something you’re looking forward to? Let us know down below in the comments or carry the discussion over to our Twitter or Facebook.