Apple wants you to use your iPhone to control your car

It’s CarPlay on steroids and I want it. 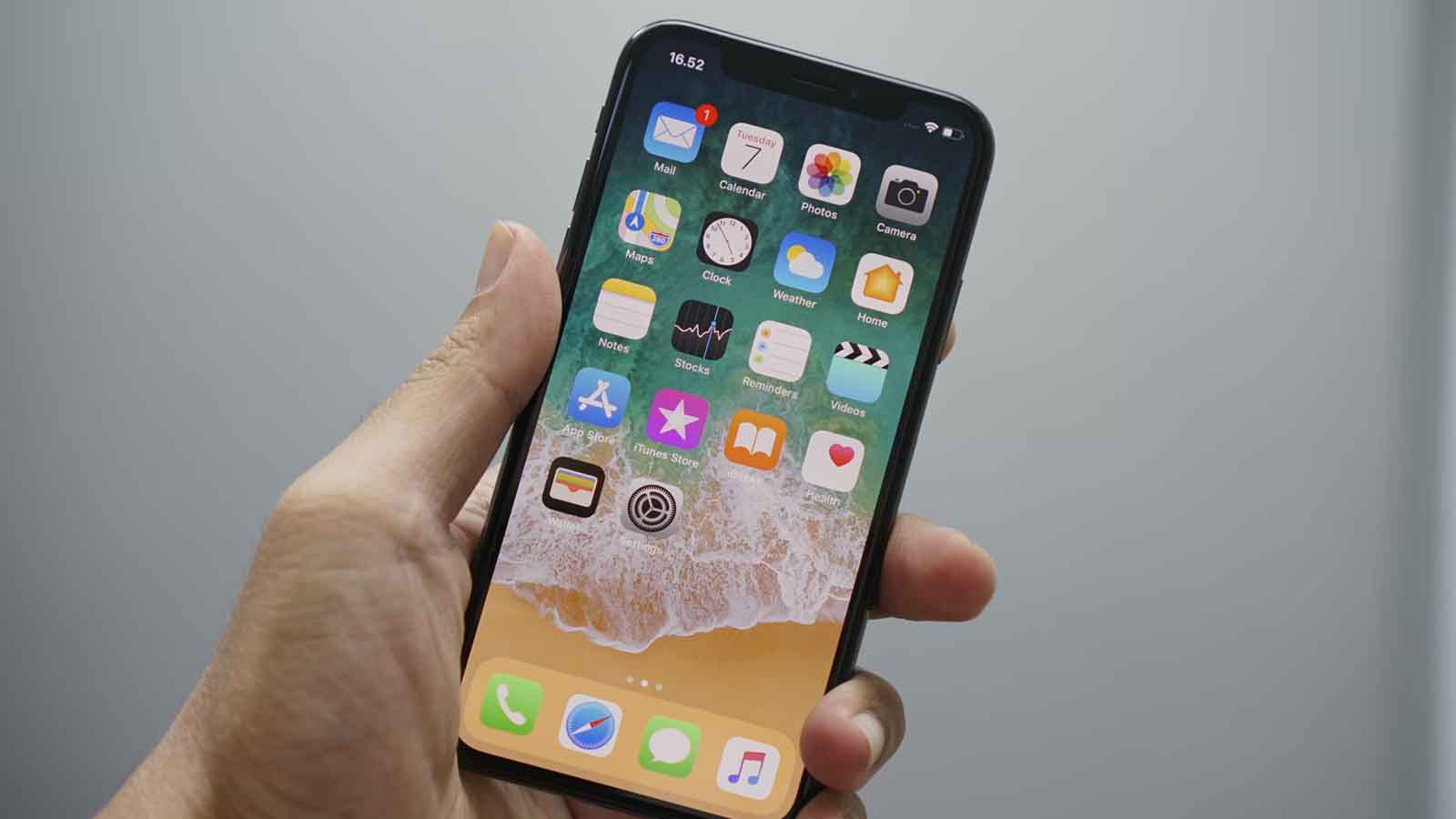 Apple is reportedly working on an expanded car interface to further integrate its software into other carmakers’ center consoles. Bloomberg has the scoop, which outlines a new system codenamed “IronHeart” to control more functions on a user’s car than CarPlay currently allows.

When integrated, the IronHeart system could control those functions that currently you have to switch back to the car’s native controls to use, like those for A/C, the stereo, and even seat positions. If enough carmakers buy into the system, that could potentially mean that your personalized driving settings follow your iPhone across multiple cars, making the days of fiddling with settings in every new car a thing of the past.

It’s an expansive push to make CarPlay a full replacement for your car’s own infotainment software, with a twist. While Google forged partnerships with carmakers to use Android Auto natively inside the center console, Apple wants IronHeart to still live in your iPhone, presumably so Apple retains control.

Think of it as HomeKit, but for cars, with Apple creating an API that carmakers can use to expand CarPlay to more than just navigation and entertainment. That might sound like there’s not much in it for carmakers to play ball but with over 113 million iPhone users in the US alone, that’s an awfully large number of car buyers to alienate by not including whatever features Apple wants.

That said, it’s not clear at this stage what Apple’s timeline for bringing IronHeart to fruition is, or even if it will see the light of day. Other Apple initiatives to expand into car features have mostly stalled, with carmakers not adding the new enhancements.

BMW is the only carmaker to offer CarKey, a way to replace your car key with your iPhone, apps for controlling the radio, or climate control only work on a few cars, and BMW and Volkswagen are the main brands that support CarPlay’s secondary screen extensions.