And it’s not a small difference, either. 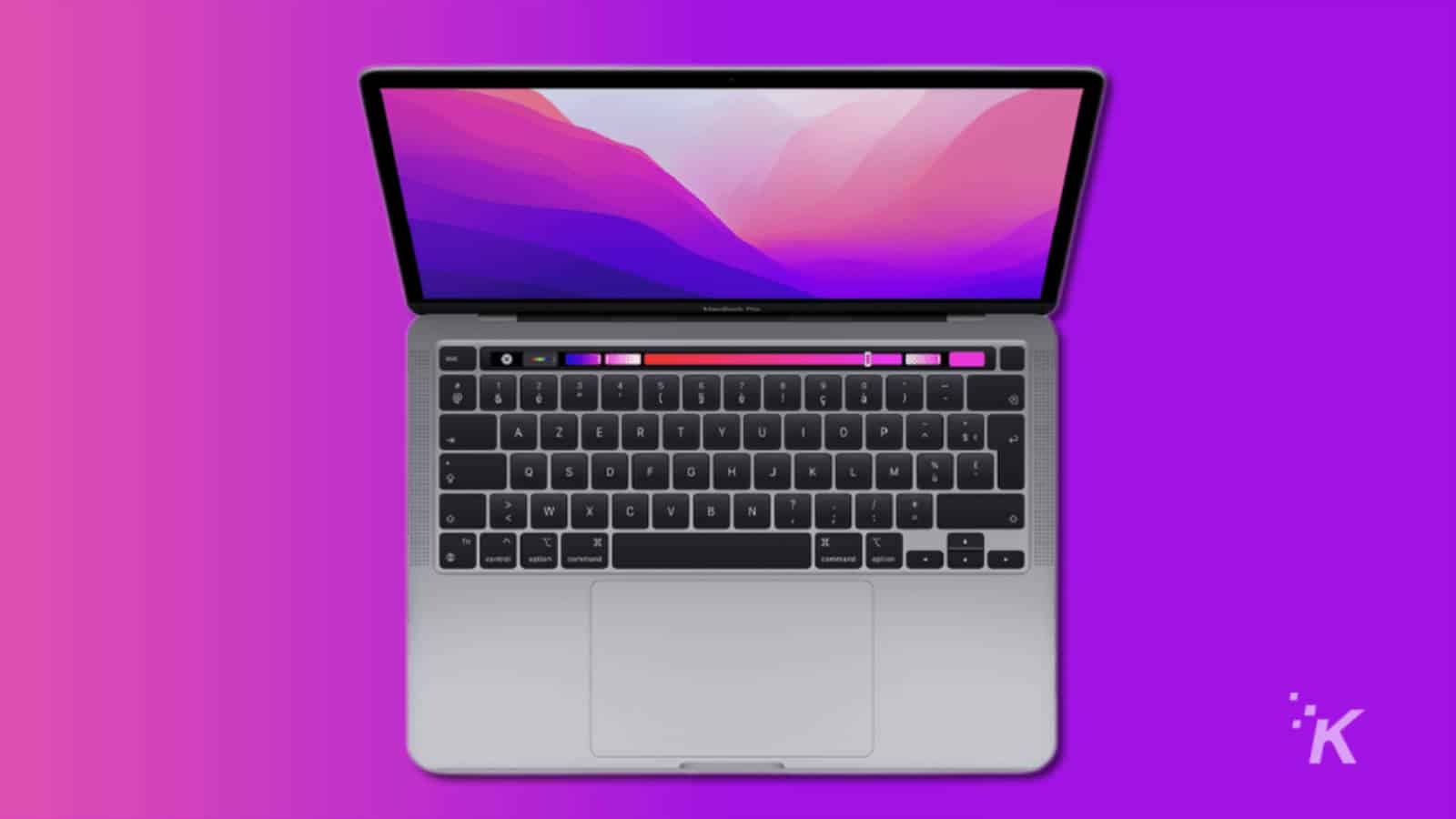 Apple’s latest M2 chip is a powerhouse, but it seems that some of the other components used in the 13-inch MacBook Pro with M2 aren’t quite up to that same standard. The SSD in the $1,299 model is significantly slower than last generation’s model.

Two YouTubers, Created Tech and Max Tech did some tests of the SSD inside the new MacBook Pro 256GB. Using Blackmagic’s Disk Speed app, they both produced remarkably comparable results.

Those results show an SSD read and write speed of around 1,450 MB/s. That’s almost 50% slower at reading, and 30% slower writing speeds compared to the M1 MacBook Pro with 256GB of storage.

READ MORE: This new MacBook case turns your laptop into an actual book

READ MORE: Apple is planning a huge number of new devices over the next year

Both YouTubers reached the same conclusion about the slower speeds. The 256GB model MacBook Pro M2 only uses one NAND chip this time, compared to two chips on the M1-powered model.

This was confirmed by taking the MacBook Pro apart and seeing the clearly missing second NAND chip.

It’s worth noting that none of the other storage options for the M2-powered MacBook Pro 13-inch seem to be affected by the slowdown.

Another YouTuber found the 512GB option had SSD speeds comparable to the M1-powered model. Reviewers, like The Verge, were seeded 1TB storage options, which also didn’t show any sign of SSD slowdowns.

Again, only the 256GB base model of the M2-powered MacBook Pro has slow SSD speeds. You’ll have to shell out another $200 to get the faster 512GB model. Or you could wait to see what happens with the MacBook Air, which gets its biggest redesign in years.

The supply chain issues of the last few years might have finally affected Apple. Will the MacBook Air 256GB base model also suffer from the same slow SSD speeds? We’ll have to wait to find out, as that model isn’t available until next month.