New M2 MacBook Air appears to have an overheating issue

Top-flight tech reviewers and YouTubers can’t all be wrong. 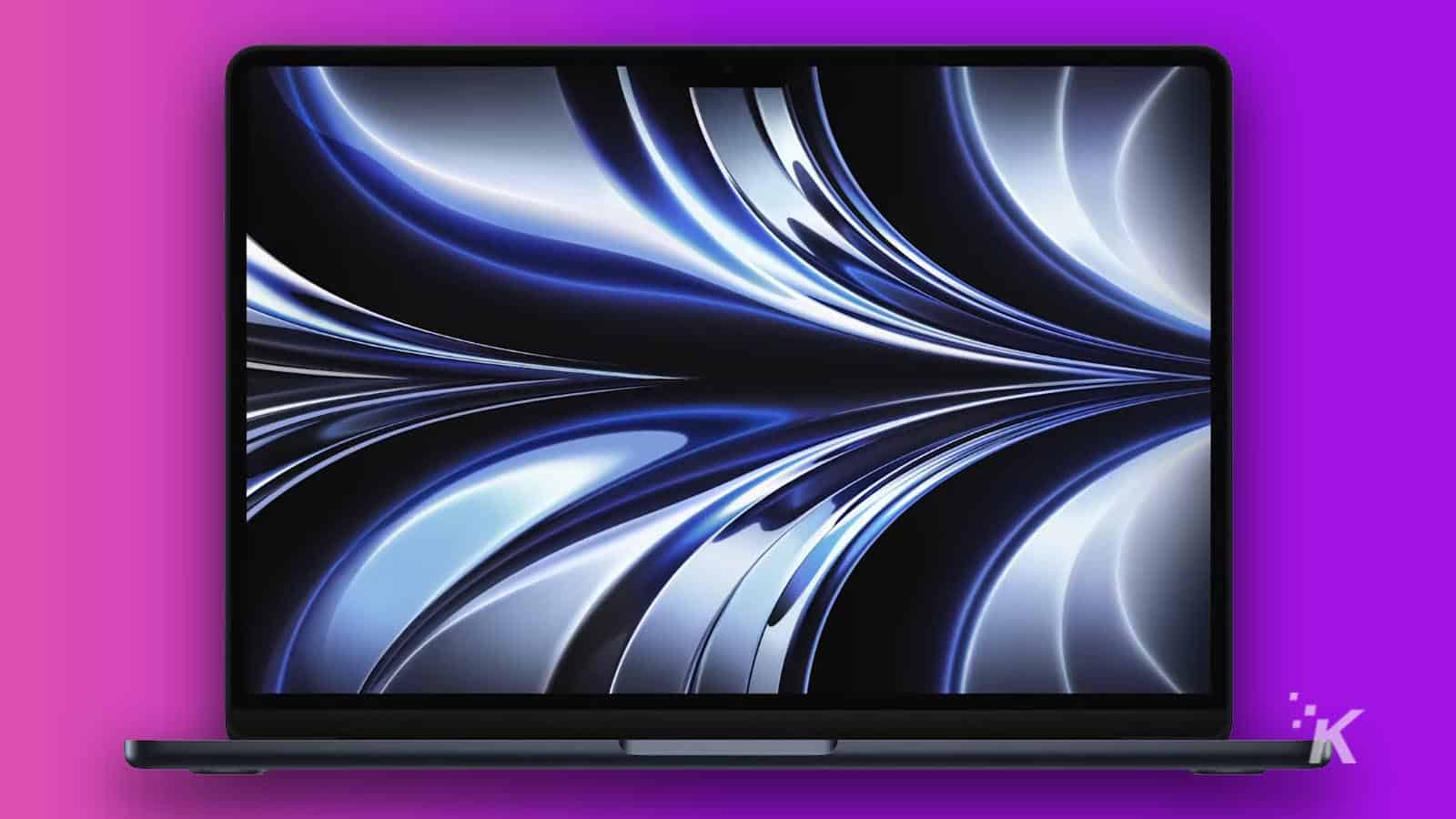 Apple’s M2-powered MacBook Air seems to have issues keeping its thermals in check. The real question is: will it matter to the user experience?

Historically, the MacBook Air has been passively-cooled since its first model. No fan allowed for slimmer devices. Now, it seems that Apple’s thermal solution was already near the limit, and the lack of a fan means more issues with heat.

The added performance of the M2 chip means that Apple’s latest MacBook suffers from thermal throttling. When the chip gets too hot, it reduces performance to keep temperatures in check.

Tech reviewers from outlets such as The Verge, TechCrunch, and Engadget gave the M2 MacBook Air great reviews, except for one thing – thermal throttling during heavy workloads. We’re talking 30-minute benchmarks designed to stress the processor, video editing, or 3D rendering.

YouTuber Dave2D (above) had some charts of what thermal throttling does over time. He found that after a few minutes, peak performance dropped off.

However, those drops only occur during heavy workloads, which is worth remembering, as not everyone will reach those peaks.

iJustine also mentioned the heat issues, limiting how far you can push the M2 chip in this MacBook Air. Still, she did edit the full video on the M2 MacBook Air, so it didn’t seem to slow her down much.

The other issue with the M2 MacBook Air is one that the M2 MacBook Pro shares. That’s a slower SSD on the 256GB model compared to the larger storage options.

Max Tech tore down an M2 MacBook Air, and Apple used the same single NAND chip that caused the slower speeds on the MacBook Pro.

That all said, the consensus is that the M2 MacBook Air is the best laptop for most casual users. You won’t notice the SSD speed in everyday use, and you must push it to make the M2 thermal throttle. If you’re worried about heat, buy the MacBook Pro as it has a cooling fan.