The notch is kind of adorable. 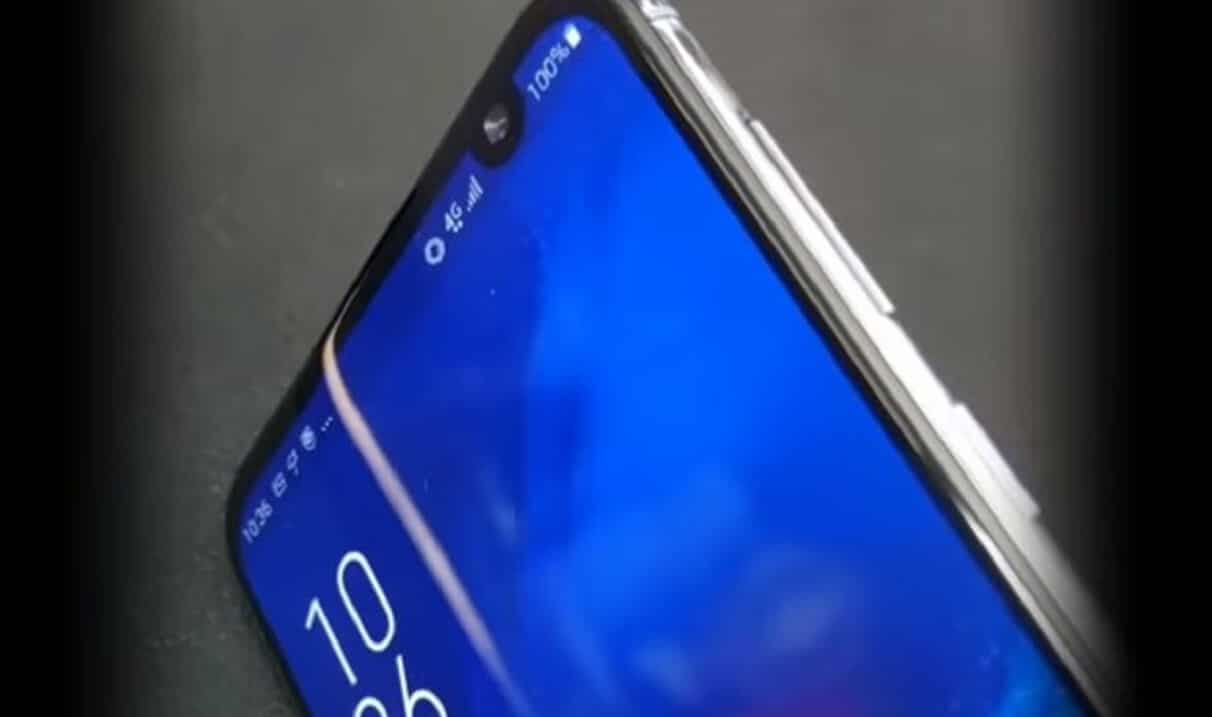 Recent leaks reveal a curious aspect of the Zenfone 6. While the notch design has seen broad adoption in premium models of smartphones, the notch on the Zenfone 6 is distinctly different. Where most notches appear in the top centermost portion of a smartphone screen, the Zenfone 6 notch appears at the top right.

There are conflicting opinions on the change, and a mixed reception is typical of any new design. Some have called the placement “offensive,” while others have considered it novel but otherwise unimportant. The notch on the Zenfone 6 isn’t the only feature of the new model that makes it unique, however.

Developers could justify the smaller notch to those who prefer a larger screen size, but pictures show its bottom lip is marginally thicker. Though the screen appears balanced, it seems something of a trade-off to shift the small sliver of room saved on the notch design to the bottom of the device.

Its appearance aside, the Zenfone 6 has all the standard features smartphone users have come to expect.

Features of the Zenfone 6

Tech enthusiasts who still harbor resentment over the removal of the headphone jack on the iPhone will appreciate the Zenfone 6. Though more smartphone companies are following Apple into the post-jack era, leaks of the Asus design show a 3.5mm headphone jack for those who prefer that convenience.

Another convenience smartphone users have enjoyed are fingerprint sensors, allowing them to access their phone without tedious button-pressing. Many modern devices have these sensors — on their display or otherwise — and the Zenfone 6 has its sensor on the back, similar to the Zenfone 5 in placement.

As standard features go, pictures of the Zenfone 6 show a USB-C port for charging, which should come as no surprise. What makes the latest model of the Asus Zenfone so interesting is how it differs from past designs. In many ways, it hasn’t changed, and in others, the device has seen a significant transformation.

Comparison with past models

According to leaked specs, the back of the Zenfone 6 will have a triple-camera setup. Previous models of the Asus smartphone don’t boast this feature. That said, this configuration isn’t new to the industry and not uncommon among other brands, which makes the addition — while attractive — nothing particularly special.

As mentioned earlier, the notch placement is under scrutiny. In comparison to the Zenfone 5 and other Asus designs, this change is unique to the sixth iteration in the series. The Zenfone 6 has retained previous elements of past models, however, like the headphone jack, fingerprint sensor and charging port. 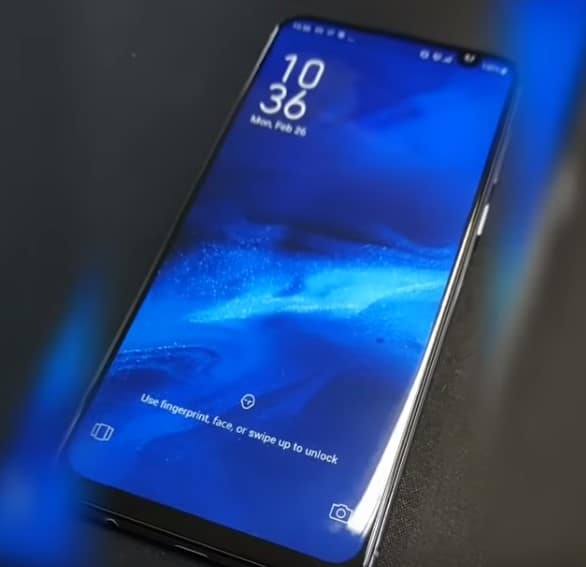 Unlike past models, the Zenfone 6 doesn’t have a front-facing speaker. In shifting the design to allow for more screen space, this was an inevitable compromise. Those interested in the Zenfone might see this as a disadvantage but could concede the speaker in consideration of the device’s impressive battery life.

The Zenfone’s battery life has earned it a top spot on several lists. Among the top 20 smartphones with a battery life exceeding 10 hours, the Zenfone 3 Zoom came in first, and the Zenfone 4 Max tied for second. As of now, little is known about the battery life of the Zenfone 6, but it’ll likely maintain its excellent reputation.

Final review for the Zenfone 6

The Zenfone 6 is the most different iteration in the series, and in its unusual appearance, stands out among other smartphones. Those who are interested in purchasing the device will enjoy new additions and the old features they’ve come to depend on, but leaks of the model make one thing clear – Asus is taking its design in an exciting direction.

What do you think of the little notch? Does it look better than other versions of the notch? Let us know in the comments.