This was my first time at PAX East and I had very high expectations for the games that were going to be there (even though Apex Legends wasn’t there). As I walked around and lapped the convention floor, I noticed one thing right from the rip – Biomutant. It seemed like such a cool game from the character that was plastered on the side of the game’s booth, I knew I just had to play it as my first game at PAX East. I mean, why not, right?

After waiting in a dreadful line for an hour, I finally got my chance to play the game. As soon as I put on the headphones I was immediately struck by this very loud voiceover who sounds like Stan Lee performing ASMR. Now, the game looked a whole lot cooler in the poster hanging from the side than in the actual game.

The first thing you get to do after you choose your gender is customizing your characters attributes which influence the way it looks.

You have the choice between strength, speed, vitality, intellect, charisma, or a mix-up of multiple choices. And if you decide to max out your intellect for some strange reason, then you’ll look like Roger from American Dad. After that, you get the choice of fur type and fur colors but honestly how do you go from that cool character to an actual ferret?

This was the part that really let me down and made me regret my time in line. I had an idea for what the game would look like, and it just didn’t live up to those expectations. Is some of that on me? Sure, but I stand by the fact I don’t want to play as a ferret. 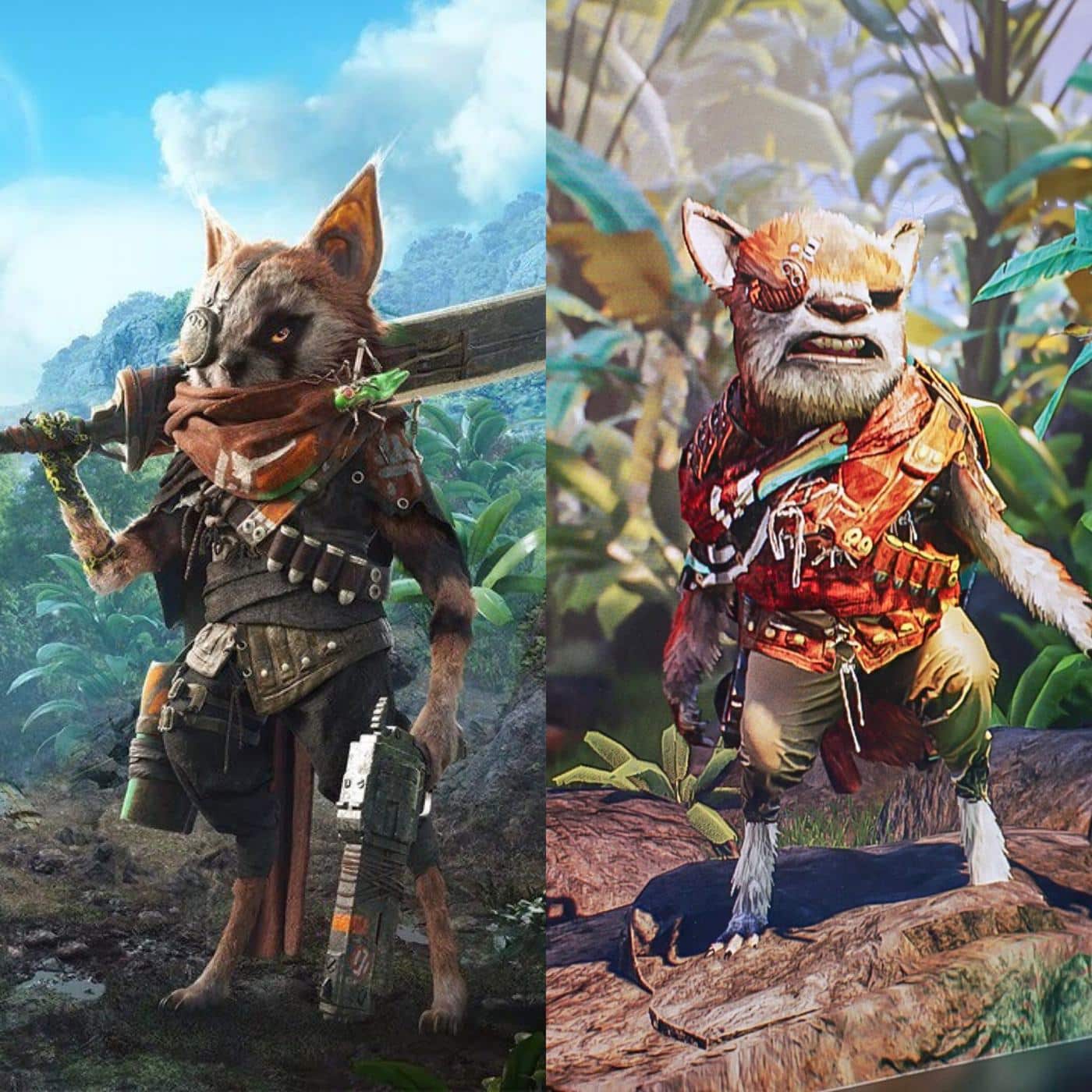 Besides looks, I have to admit that the combat was good, it contained a lot of action and it was very fast paced, which I personally enjoy. There was a lot of cheesy comic book effects written on the screen when you do something “cool” and a lot of unnecessary slow-motion effects, but for the most part, I liked the combat, which was very surprising.

Although I regret my time in line, this game does have a lot of potential but it seemed as if the developers were just trying to cram a lot of ideas in one game and just left it because they didn’t know which direction to focus on. Also, why is there only one Biomutant? Maybe for their next Biomutant game, it could be an actual catfish, but hey, I’m just throwing ideas out there.

Even though I got catfished my first time at PAX East, I had a great time playing some other cool games like VR racing and Mortal Kombat 11, and I had my first ever meal at Shake Shack with my uncle Kevin.

Biomutant will be releasing on PC, PlayStation 4, and Xbox One at the end of the year.

Did you have a chance to play this? Am I speaking out of line here? Let us know your thoughts down below in the comments or carry the discussion over to our Twitter or Facebook.

George is a 14-year-old high school student based out of Salem, MA. He only got this writing gig because his uncle Kevin is the founder and editor of KnowTechie. When he's not annoying his uncle, he enjoys video games, acting, singing, and playing music.