Wonder if there are any cheat codes? 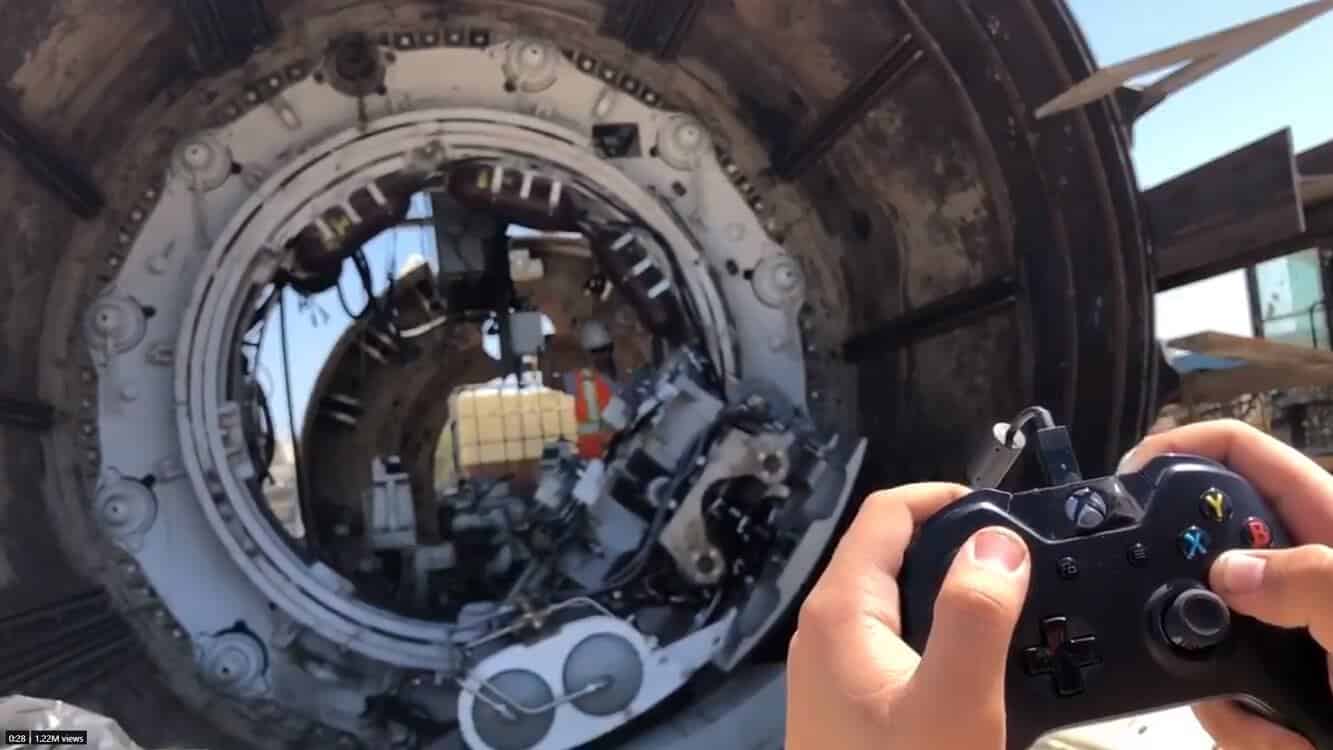 When Elon Musk isn’t smoking the Devil’s lettuce, he’s making sure everyone is still talking about at least one of his companies. Case in point is a new video recently published on Twitter from Musk’s The Boring Company. In it, someone is operating one of the company’s digging machines with an Xbox controller.

While it is tough to tell from the Twitter video, it’s unclear whether using the controller was an experiment to test the viability of a “novel” digging method, or a publicity stunt. I’d suggest it’s probably the latter, given the other stunts associated with Musk, including a controversial flamethrower.

Take a look at the video from the tweet below:

Regardless, it’s clear real progress is being made to bring some of the Boring Company’s many projects online. This summer, Chicago approved plans for the company to build a high-speed train from O’Hare International Airport to downtown. In doing so, the amount of time it takes to move between the two locations could go from 40 minutes to around 12 minutes.

In Los Angeles, meanwhile, the company is working on a so-called “Dugout Loop” for Dodger Stadium. The zero-emissions, high-speed, underground public transportation system that could move people around in just four minutes.

Also in L.A., the company is working on another tunnel system in Los Angles that will allow users to take electric-carts through underground tunnel systems. If these tunnels can prove to work, it could change how traffic flows in many major cities around the country and possibly the world.

Do you think the video above from the Boring Company is real or bogus? Let us know below.