Call of Duty: Black Ops 4’s battle royale mode is getting a free trial this week

It’s a fun mode and worth the look. 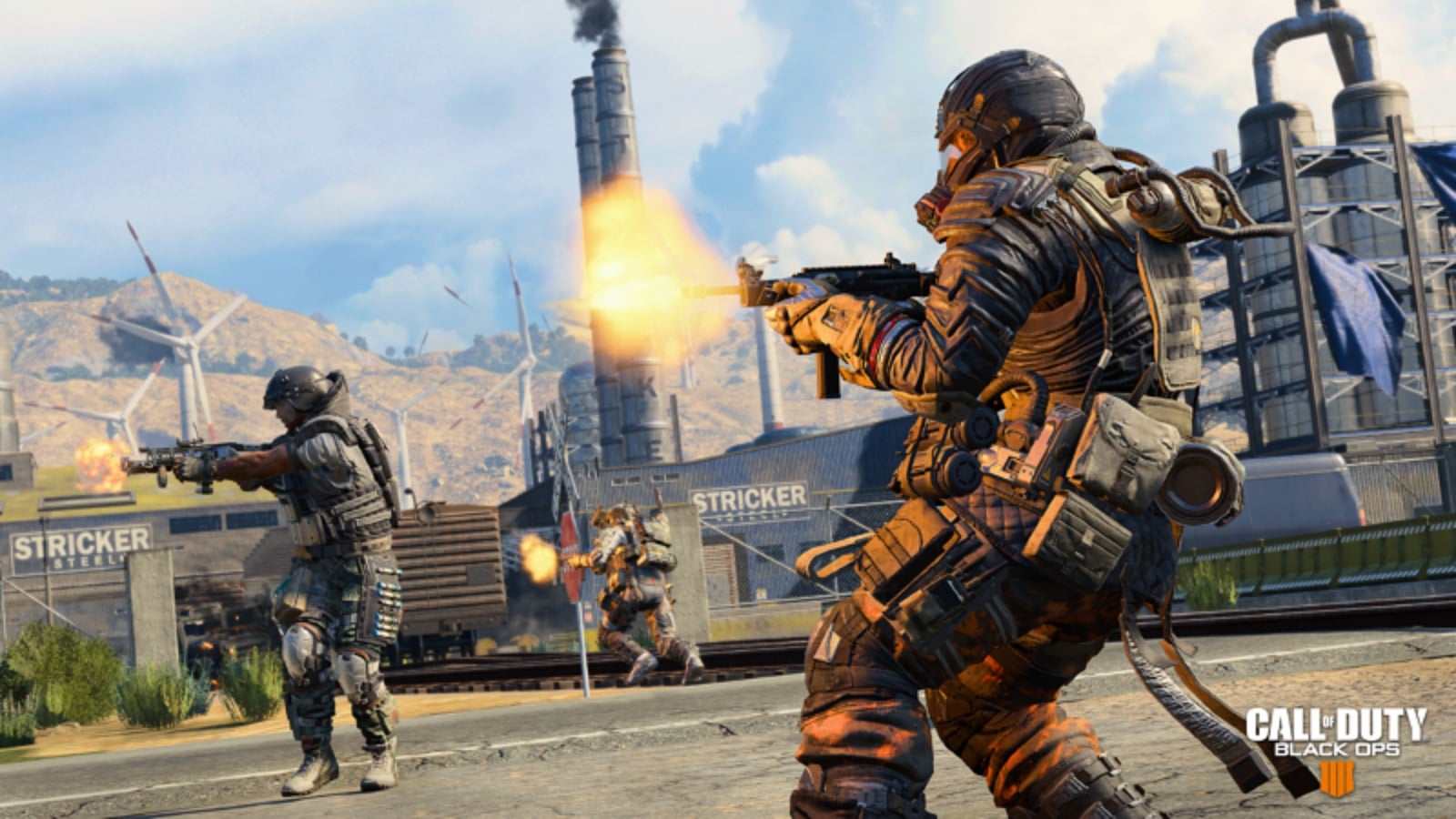 Interested in Call of Duty: Black Ops 4, but not ready to pull the trigger on a purchase? Maybe the only portion you’re interested in is its battle royale, Blackout, but you’re having a hard time justifying purchasing a game for one mode that you’re not even positive you’ll like.

Well, you’ll be happy to hear that Treyarch and Activision have announced that a free week of the battle royale portion of the game and the best part? It starts tomorrow and lasts until the 24th.

Bring your friends — the Blackout Free Trial is coming.

Play #BlackOps4’s Blackout Battle Royale for free from January 17th to the 24th on PlayStation 4, Xbox One and PC. pic.twitter.com/jfOw2diCV9

As for specific hours and such, that hasn’t been announced, but we’ll update this section when it is (presumably today, as it starts tomorrow).

In the Blackout portion of the game, players can either dive in alone, in pairs, or in squads of four to scavenge, kill, and survive until there is no one left standing out of the approximately 100 players per match. Like many battle royale games currently on the market, players must find weapons, ammo, and armor as the playable area continues shrinking, pushing players closer together.

Unlike Fortnite, there is no building in Blackout, but there are various vehicles at your disposal to get you around the map quicker. Just make sure you don’t get sniped out of that precious helicopter.

To add to the challenge, Blackout will also feature randomly spawning zombies that you can either ignore or fight for the chance at some solid loot. Beware though, your gunshots might draw opposing players to you.

Call of Duty: Black Ops 4 is available for PC, Xbox One, and PlayStation 4.

Will you be trying it or nah? Have any thoughts on this? Let us know down below in the comments or carry the discussion over to our Twitter or Facebook.