Can you pause the game in Elden Ring?

Enemies usually continue to attack you, even in the game’s menus. 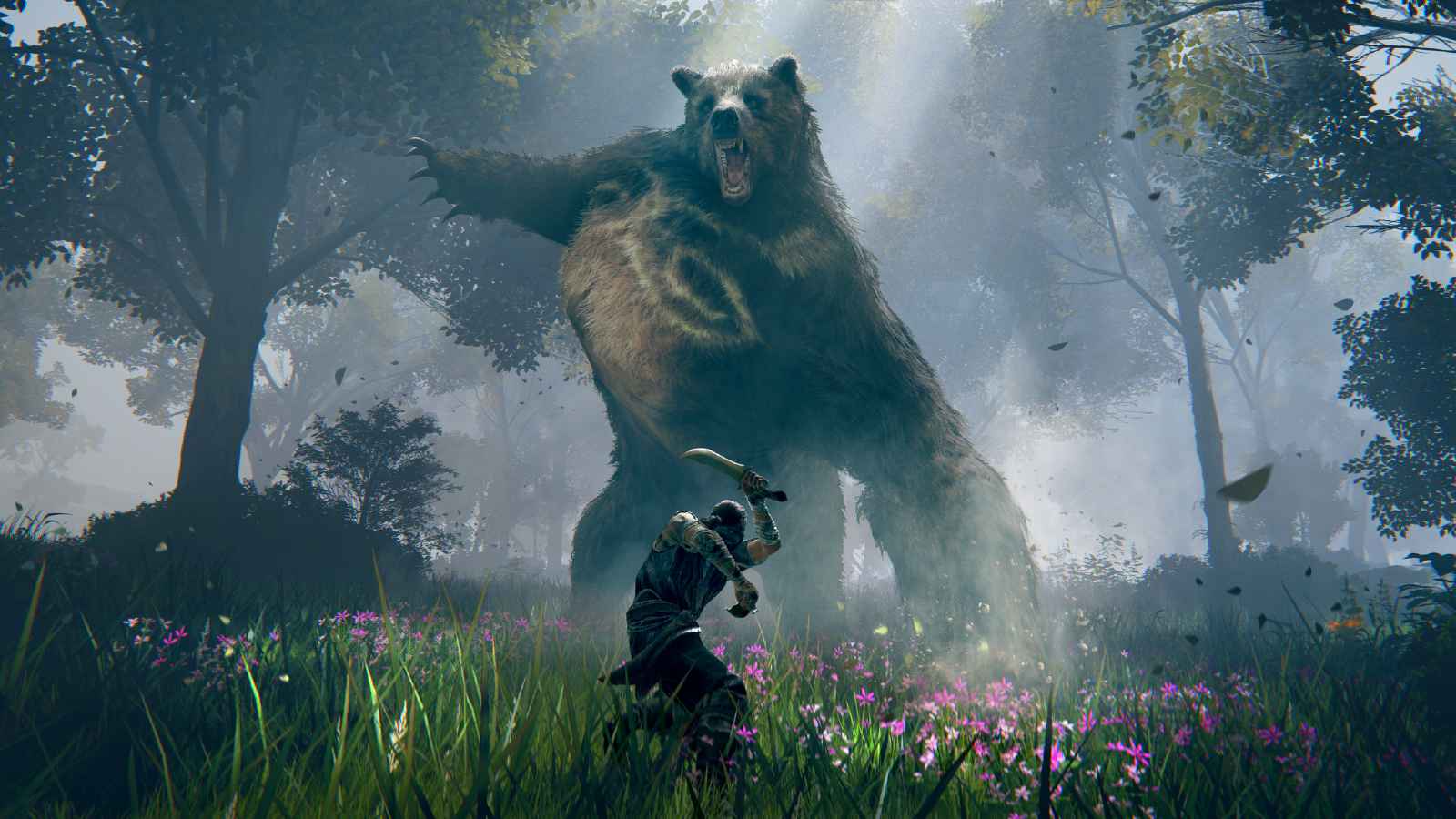 If you’ve been playing any Elden Ring since the game came out a few weeks ago, you’ve probably noticed that entering the game’s menus doesn’t actually pause the game. The world lives on and enemies will still attack you as you navigate the menus.

That is unless you use this little trick that Twitter user Iron Pineapple revealed earlier this week. Apparently, you can pause the outside world by using a little trick inside of the game’s menu.

It works like this: When you want to pause Elden Ring completely, start by opening the menu with the start button and heading to inventory.

READ MORE: How to level up in Elden Ring

Then, press the back or select button on your controller and scroll down to the “Menu Explanation” option. If you open that menu, the world around you will pause.

READ MORE: Can you play Elden Ring on Steam Deck?

I went in and tested this method myself. Sure enough, entering the “Menu Explantation” screen completely paused Elden Ring for me. I was in the middle of being attacked by a giant crab, but entering this menu stopped the action completely.

It’s unclear if this is an intended pause feature within the game. Additionally, we’re not sure what happens when you try to pause the game with this method during multiplayer play. If it does work, then this is most likely a bug.

READ MORE: How to summon your horse in Elden Ring

But, if you’re still enjoying the game, know that you can pause the game to take a break using this method. For now at least, as this could be a bug that gets patched in a future version of Elden Ring.