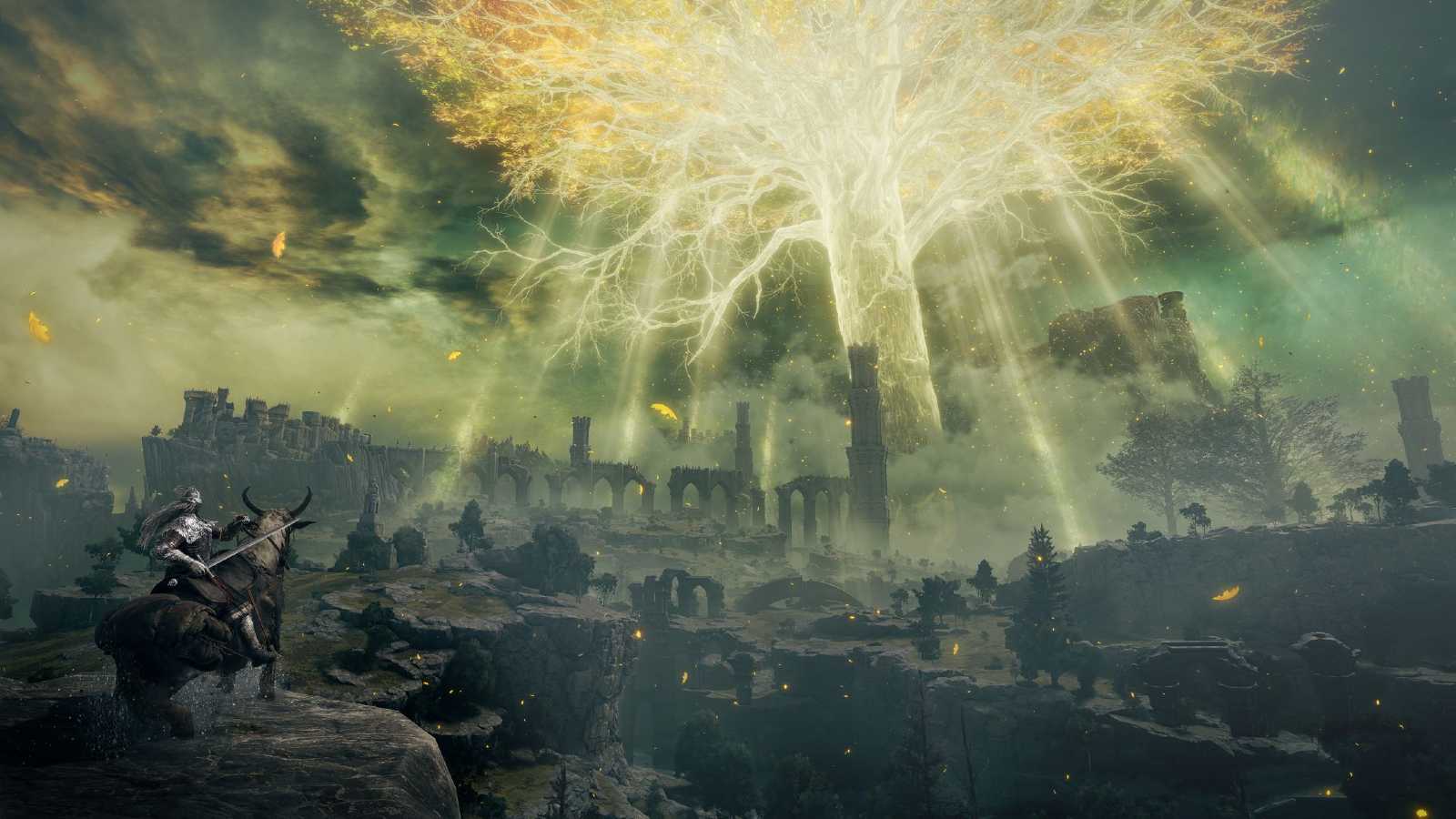 So you’ve decided to hop into From Software’s latest Souls-like title, Elden Ring. There has been a ton of hype around the game since its launch and it’s by far the front-runner for Game of the Year in my opinion. But if you want to succeed in Elden Ring, you’ll need to level up first.

Elden Ring is an unforgiving and mechanically difficult action RPG. And unless you’re one of those masochists who submit themselves to brutal level one runs of the game, you’ll want to level up your character as often as possible.

But when you’re just starting out, leveling up isn’t the simplest task in the world. In fact, you won’t be allowed to level up until you reach a certain part in the story early on. But don’t worry. Reaching that milestone is not too difficult at all and we’ll show you exactly how it’s done.

READ MORE: How to summon your horse in Elden Ring

The process of leveling up itself is pretty simple, especially if you are familiar with previous Souls-like games. You’ll gather runes (known as souls in Dark Souls games) from defeating enemies around the world of Elden Ring.

You can then spend those runes at a Site of Grace to level up your stats and make your character more powerful. Simple enough, right? Before you can unlock the ability to level up at Sites of Grace, you’ll have to accept an offer from an NPC in the game.

The NPC in question is called Melina. And you can find her at one of two Sites of Grace early on in the game. If you head north from where you first enter the Lands Between, you will eventually run into a camp full of enemies.

Near this camp, you will find two Sites of Grace, called Gatefront and Agheel Lake North. Resting at either one of these Sites of Grace will prompt a dialogue with Melina. Once you go through her conversation and accept her offer, you’ll be able to spend your runes and level up your stats.

And that’s all there is to it. Now you’ve got the tools necessary to start leveling your Elden Ring character so you can survive the deadly lands between.

And don’t worry if you accidentally refuse Melina’s offer. You can go back and rest at the Site of Grace again and speak with Melina once more to accept the offer and unlock leveling up.

A bit of advice: put some points into Vigor. That will give you some extra health so you can survive more than one hit from enemies. Trust me, it’ll make your time in Elden Ring much more pleasant.