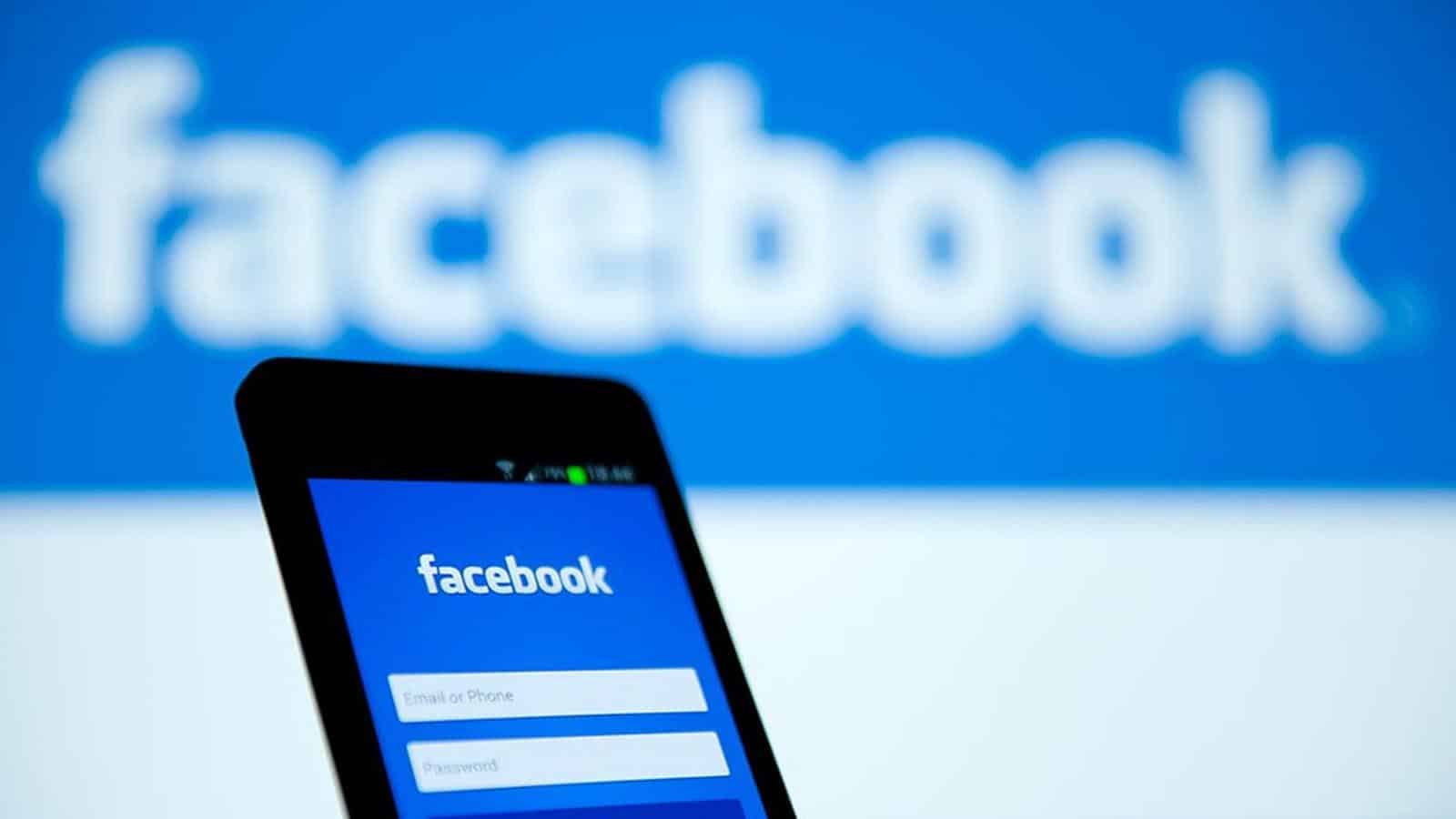 Facebook recently launched an Off-Facebook Activity portal so you can see who tracks you. Naturally, it’s just like being able to see a disgruntled waiter piss in your food, and then you happily eat it anyway. That’s the abusive relationship we have with Facebook. Oh, by the way, that tool really doesn’t do anything.

Yesterday, Facebook settled a privacy lawsuit for $550 million. And yesterday, Facebook reported its fourth quarter of 2019 earnings, clearing $7.3 billion in net revenue off $21.08 billion in gross revenue (net is after expenses). This beat estimates, but a jump in expenses did not please stockholders as $FB stock fell immediately after the earnings call. This morning, Facebook stock slipped even further, thanks to a rise in expenses.

Even though Mark Zuckerberg touted a 2% year-over-year rise in monthly users across all Facebook products (2.5 billion) it was still not enough clicks to offset the $12.2 billion in expenses in Q4 2019, part of a $46 billion annual total, a lot of which went to hiring more engineers working on the mystical unicorn called privacy. May as well hire a cadre of wizards, because Facebook and privacy have long parted ways.

We are constantly discussing what we can do about disinformation on Facebook and Facebook pretends that it also cares about stopping the lies and bullshit.

Which is doubtful. When there is money to be made, reasonable compassion and humanity go out the window. This is how Facebook profits. Disinformation, lies, and bad behavior equates to clicks, drama and ultimately, money.

Earlier this year Facebook settled a $5 billion agreement with the FTC, promising to make privacy the primary focus of the company in 2020. Facebook hasn’t written this check yet, and it probably never will and we’ll all forget about it. Zuckerberg spoke about privacy on a call with analysts after the Q4 data drop.

My goal for this next decade isn’t to be liked, but to be understood. Because in order to be trusted, people need to know what you stand for.

It’s going to take time but over the next decade I want us to build a reputation on privacy that’s as strong as our reputation already building good, stable services.

Facebook, once again this past quarter, is a billion-dollar enterprise that offers a free service that we’ve naturally, spent the last decade or so abusing because we didn’t know any better. I hate to tell you I told you so (no, I don’t), but I told you so. If you want true data privacy, delete it all and start over and don’t share personal information. Just post memes and cat pictures. Then we’ll see how much money Facebook can pull down.

What do you think? Surprised by the money Facebook is raking in while public opinion continues to drop? Let us know down below in the comments or carry the discussion over to our Twitter or Facebook.