It’ll be exclusive on PS5 for at least 6 months. 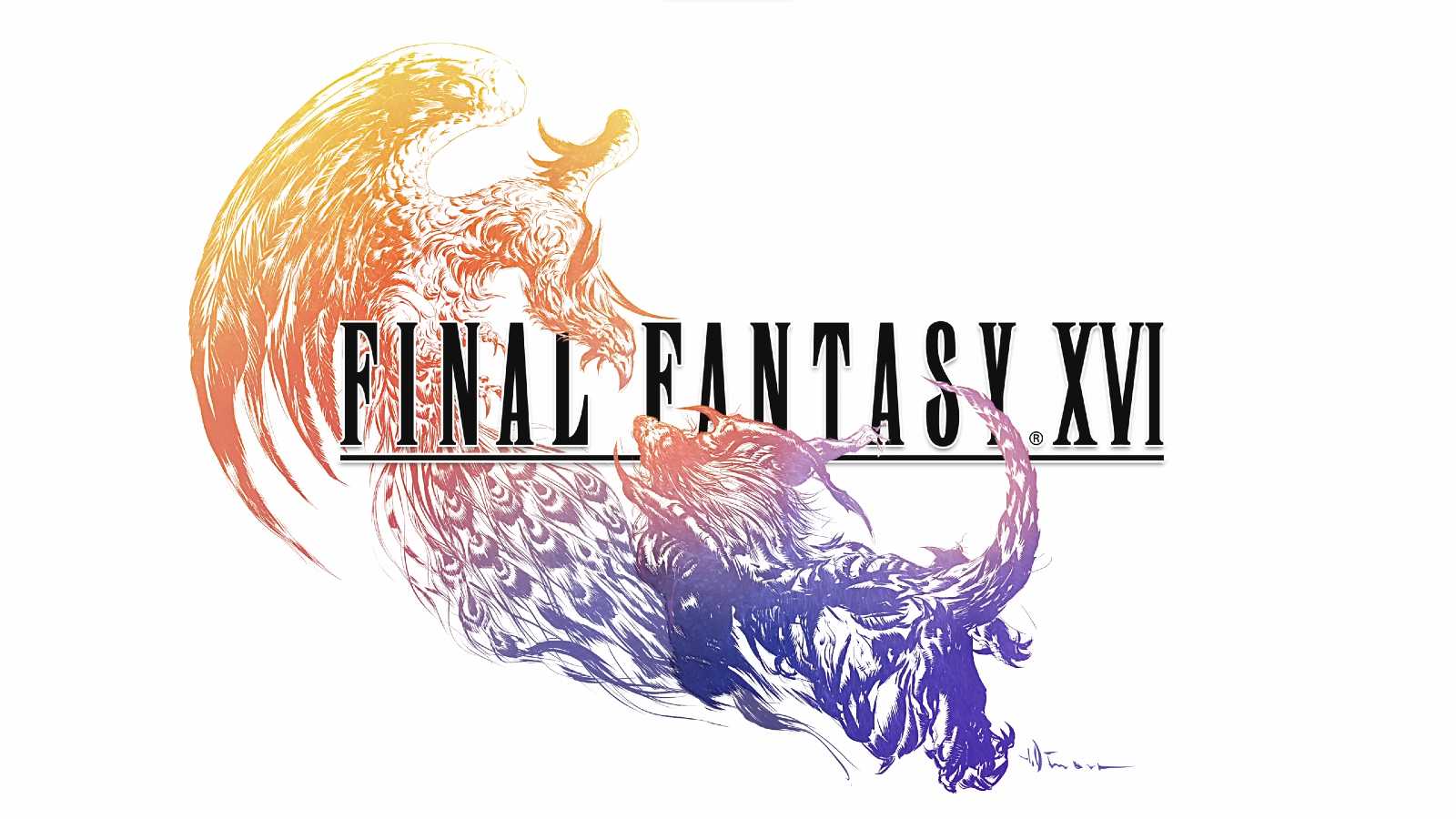 PC gaming fans of the Final Fantasy series who were looking forward to Final Fantasy 16 will be disappointed to hear that it’s likely not coming.

One of the game’s producers, Naoki Yoshida, said in a video on the Japanese website Nico Video that the game will likely not come to PC gamers. Twitter user Genki translated and shared Yoshida’s words:

“Nobody said a word about a PC version releasing. Why is it like a PC version is releasing six months later? Don’t worry about that, buy a PS5. Sorry, I went overboard. We did our best, so please look forward to it,” Yoshida said.

This might come as a surprise to some PC gamers. At one point in the game’s reveal trailer in 2021, Square Enix noted that the game would also be available on PC.

However, the company retracted that statement shortly after with no explanation. Then, in 2022, more questions about Final Fantasy 16’s exclusivity came up.

An advertisement for the PS5 Dualsense Controller said the game would be a six-month exclusive for PS5. But we don’t know which platforms the game will come to after that six-month period.

Final Fantasy 16 is one of the most highly anticipated games of the year. It has a scheduled release date of June 22, maintaining PS5 exclusivity until December.

Whatever Square Enix’s plans for releasing the game on other platforms, producer Naoki Yoshida shed some light with his recent statements.

The game is coming to PS5 exclusively first, and there will likely be plenty of gamers who buy a new PS5 just for Final Fantasy 16. At least it’s finally starting to get easier to find one.