Sadly, there is no video footage currently available. 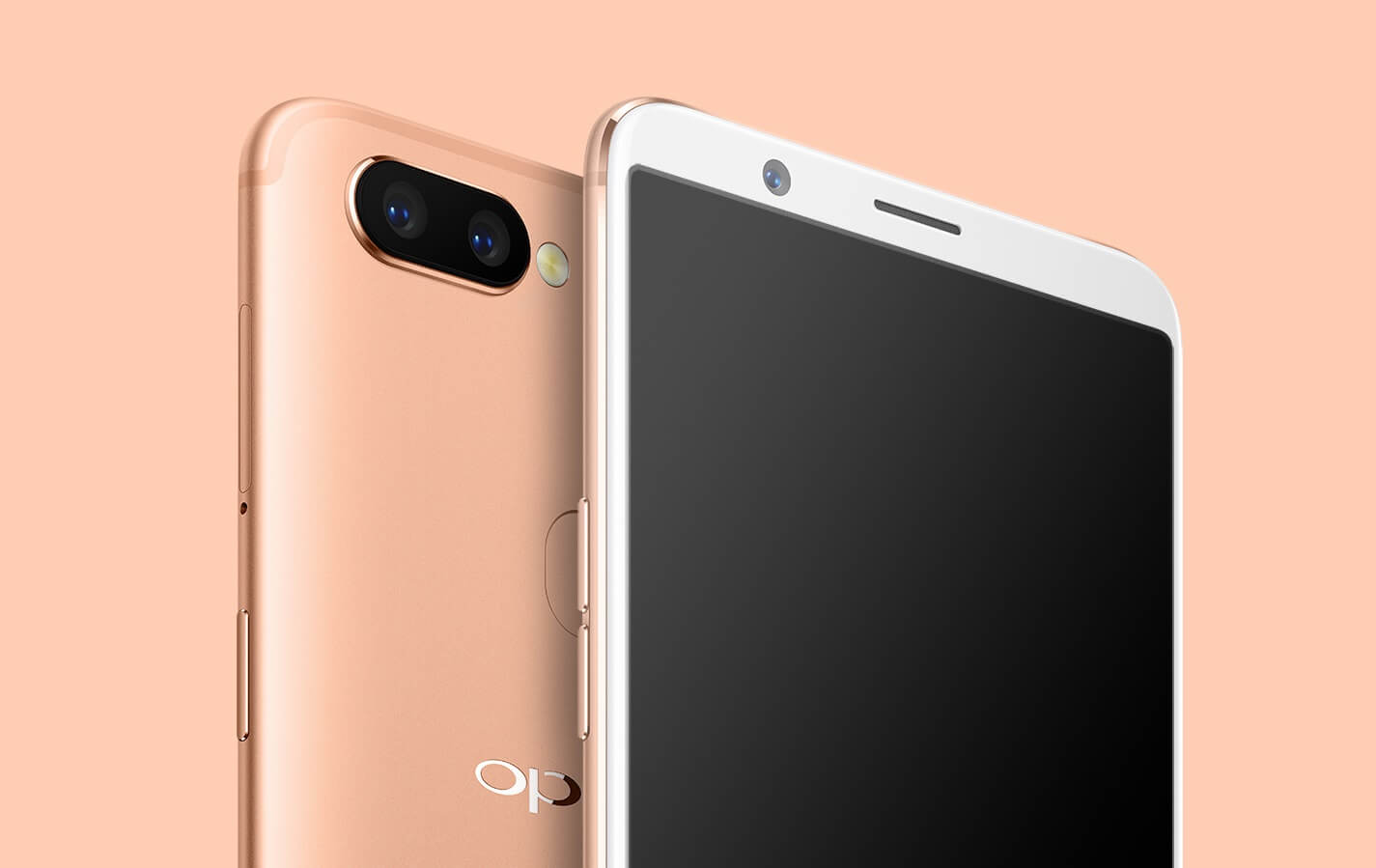 Mobile is the wave of the future, and that wave needs more bandwidth to succeed. 5G is the next speed increase that is currently being worked on, with promised speeds up to 1GBps. So if the infrastructure is there, what can we do with it? What can be done that wasn’t possible before? Maybe 5G live 3D calling?

Chinese smartphone vendor Oppo, in collaboration with US chipmaker Qualcomm, is doing just that, creating a system that will allow people to experience calls in an entirely new way.

This is accomplished through the use of a depth-sensing camera, similar to Kinect or Intel’s RealSense in conjunction with the super speeds of 5G. This will basically allow certain features that have previously been seen in science fiction movies.

Imagine a Skype video call where the other person on the end of the line can shift their perspective as if they were in the room, that is possible with the 5G live 3D video calling. The old “Reach out and touch someone” advertising used in UK phone sales has never been more pertinent. 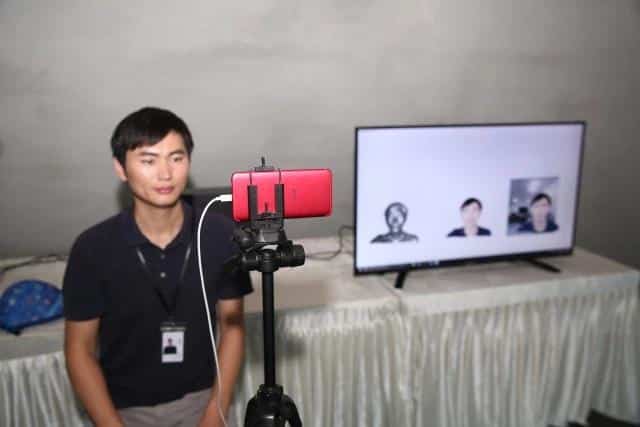 The companies demonstrated the technology live yesterday in Shenzen, China. What’s more, they estimate that their first phones with this technology are only 6 months away. The prototype shown off was a heavily modified Oppo R11s containing a depth-sensing camera.

Similar to Kinect, the camera collects the “color and 3D depth information of the target object using RGB and the structured light camera of the phone.” It then sent the data over a 5G connection to a receiving tablet for display.

With the roughly six month timeline for roll-out, this suggests that Oppo plans to include the new 3D technology in its first 5G smartphone. All signs point at this debuting in early 2019, which is a usual release window for flagship devices. Oppo also own OnePlus, so maybe this points at the direction that brand will be going. Certainly, the marketplace is showing signs of a push towards “UR” (Ubiquitous Reality), an offshoot of virtual and augmented reality that focuses on telepresence.

What do you think of 5G live 3D video calling? Does it sound interesting? Let us know in the comments below.