First Impressions: The Surge 2 is a futuristic, brutal Souls-like game and I love it

Everything wants to kill you, so you better improve your skills. 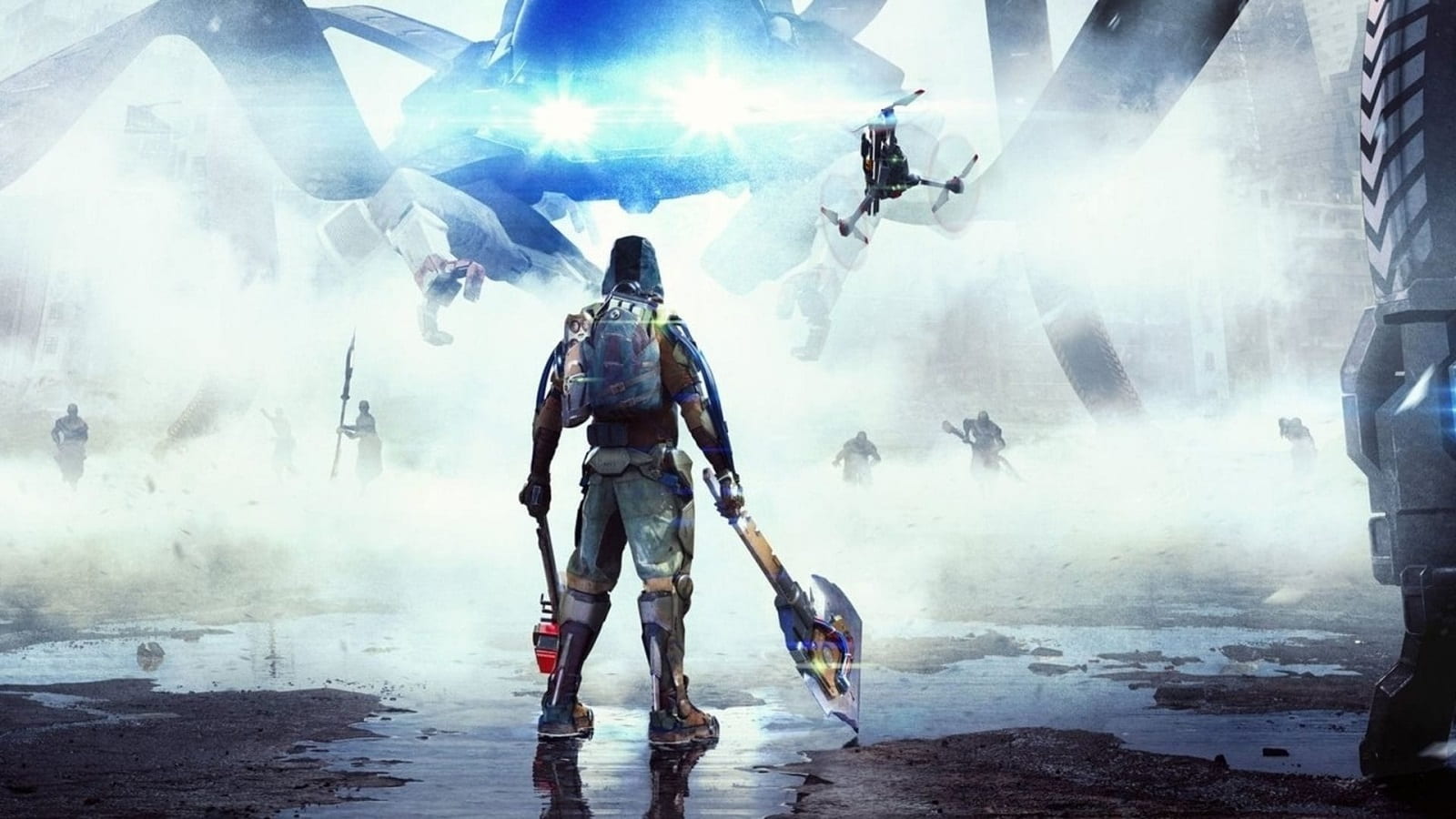 When I saw previews and screenshots of The Surge 2, a new title by Deck13 Interactive, I expected a cheesy action game with a focus on brutal finishers and dismemberment attacks.

What I did not expect, having not played the original The Surge, was a Souls-like title – That is, a game that follows in the design footsteps of Dark Souls. And oh boy, do I love a good Souls-like.

We’re not going to do a full review for this one, so in lieu of that, I’ll be writing my first impressions of the title, including an uncut video of the opening area up through the first boss. Without further ado, here’s the prison segment of the game.

My first thought of The Surge 2 was, “Wow, this is kind of clunky, huh?”

My last thought of this section was, “I am a cybernetic death machine and nothing will stand in my way.”

Fittingly, this is extremely similar to how I felt when I first played the original Dark Souls, minus the cybernetic part, so I’m all about that experiential arc.

In The Surge 2, you play as the survivor of a plane crash that appears to have been caused by some ominous electromagnetic pulse, including a bizarre “anomaly” that definitely murders a bunch of folks. The implication is that there’s some insidious AI at work here and you’ve got a mystery to solve, starting with why you’re waking up in the med bay of a prison two months after the incident.

Because almost everything in this game wants you dead, the first thing you learn is how to fight

You’ve got a light attack and a heavy attack, you can guard, and you get a quick step dodge. Beyond that, however, there’s a lot of directional targeting to be done with the right stick.

Namely, you can target enemy body parts and eventually separate them from their owners, plus you can parry in four directions instead of just dodging. It feels clunky at first – and I’m really bad at the parry system – but when you get used to it you start to pull off incredibly smooth combos. You go from vulnerable to powerful in a hurry and it isn’t because of an experience point system.

Experience and leveling up, however, are handled exactly like Dark Souls, so there isn’t much design innovation happening here. You get tech scraps (read: souls) from fighting and you can spend them on leveling up and upgrading your gear.

New to The Surge 2, however, are 1) a system where you can bank scraps instead of walking around with them and 2) a timer on how long you have to pick them up after dying, which extends every time you kill someone. I like both, especially since the banking system is complemented by the fact that you get more scraps the more you’re carrying, encouraging some nice risk/reward choices.

Probably my favorite part of this game is how you get new weapons. Yes, you can get new weapons by finding them, but you can also get new weapons by chopping off the arm of the enemy wielding the weapon you’d like. Why do you have to do this? Thematically, why can’t you just physically pick up the weapon they were holding? Fuck if I know: Chop off that arm! It’s great.

The Surge 2 is cheesy as hell, but it’s honest about that and I love that, the same way I enjoy Pacific Rim. This is a game that knows very well what it is and just leans into it.

If you like Dark Souls and you’re into a bombastically gritty, futuristic take that includes ultra-violent exo suit dismemberment, definitely check out The Surge 2. I think you’re gonna have a fun time here.

This video was made possible with a code from the developers. The Surge 2 is available now on PlayStation 4, Xbox One, and Steam (Windows).

What do you think? Interested in The Surge 2? Let us know down below in the comments or carry the discussion over to our Twitter or Facebook.