It’s unclear if China’s recent crackdown on online gaming is the reason for the shutdown. 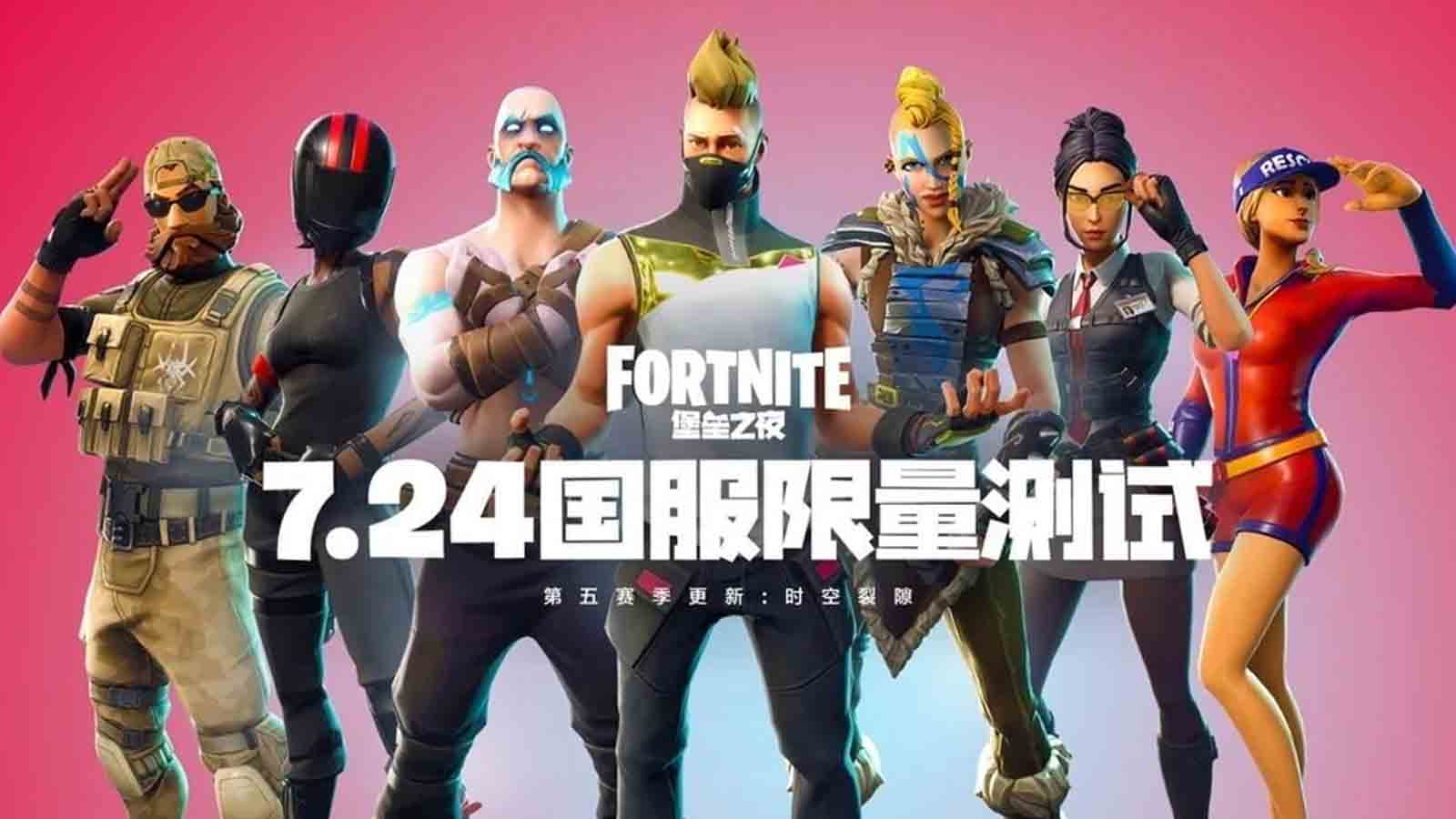 The insanely popular battle royale, Fortnite, is taking a pretty major hit in the coming weeks. The Chinese version of the game, known as Fortress Night, is being shut down on November 15.

First revealed by Twitter user iFireMonkey, the Chinese Fortnite website was recently updated with a message notifying gamers that it would be taken down completely in just a couple of weeks.

The message on the game’s website reads “The test of “Fortress Night” has come to an end. We will shut down the server in the near future,” before listing out plans to take the game down. Starting today, users cannot create any new game accounts, and on November 15, gamers will no longer be able to log into the game.

It is unclear what the actual reasoning is behind shutting down Fortnite in China. However, there have been recent crackdowns by the Chinese government on how much time younger people are allowed to spend online. The country limited teens to just three hours of gaming a week in new regulations a couple of months ago.

It’s also possible that Epic Games is shutting down the two-year test in China due to regulations that restrict it from monetizing the game. In China’s version of Fortnite, there is no way to buy V-bucks or purchase anything, which is Fortnite’s main monetization avenue.

While there doesn’t seem to be any state-related reason for Fortnite to be shut down completely in the country, other companies have begun to take proactive measures to keep the Chinese government happy. Popular social app TikTok just added its own restrictions for kids on its app in China, likely as a way to get ahead of any additional government regulations.

Whether this decision is the response to recent crackdowns on online gaming in China or if it’s a decision made for another reason altogether is still unknown. All we know now is that gamers in China should hop on Fortnite as much as they can over the next couple of weeks, because you may not get another chance after November 15.