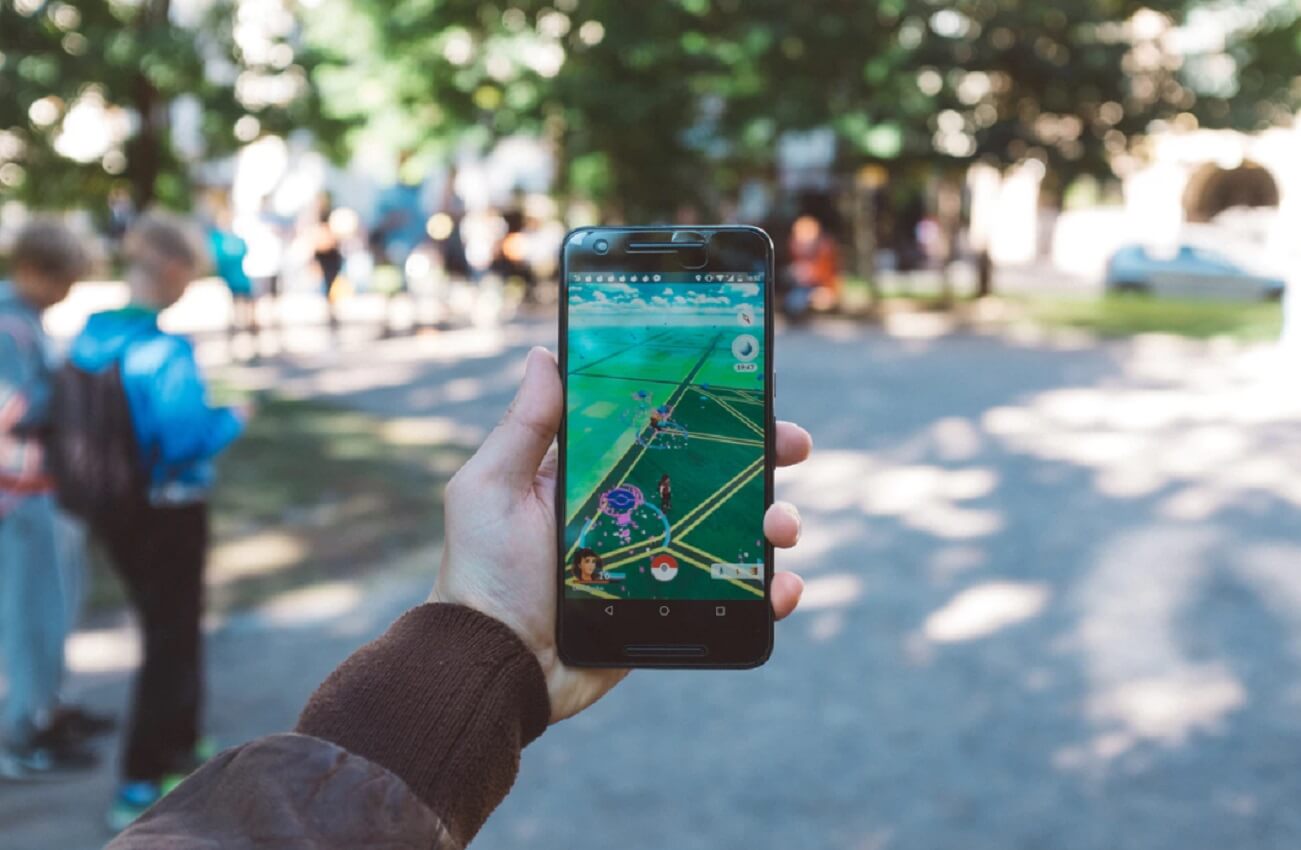 Mobile gaming continues to be a driving force in 2019. Up over 12% from totals in 2018, mobile game spending accounted for over 70% of all mobile spending for the year, according to Sensor Tower.

It really shouldn’t come as a surprise. Just like traditional gaming, mobile gaming has continued to improve in quality, while also finding plenty of unique (and sometimes predatory) ways to get players to spend money on the free games they are downloading.

Look, the point here is that people are playing mobile games at record numbers

Phones are more powerful. People have less time to sit down and dedicate huge amounts of time to traditional games. Also, Stardew Valley is on mobile and like, that is really the only game you need on your phone.

If you don’t like farming games that are absolute perfection, then there are plenty of other games out there making big money in the mobile space. Pokémon Go, for example, is still crushing it and in 2019 it made $894 million. Sensor Tower also notes that Call of Duty Mobile and Garena Free Fire led the charge in 2019.

What do you think? Have you found yourself playing more games on your phone in recent months? Let us know down below in the comments or carry the discussion over to our Twitter or Facebook.