Here’s how to easily ditch your iPhone for Android

The grass is always greener. 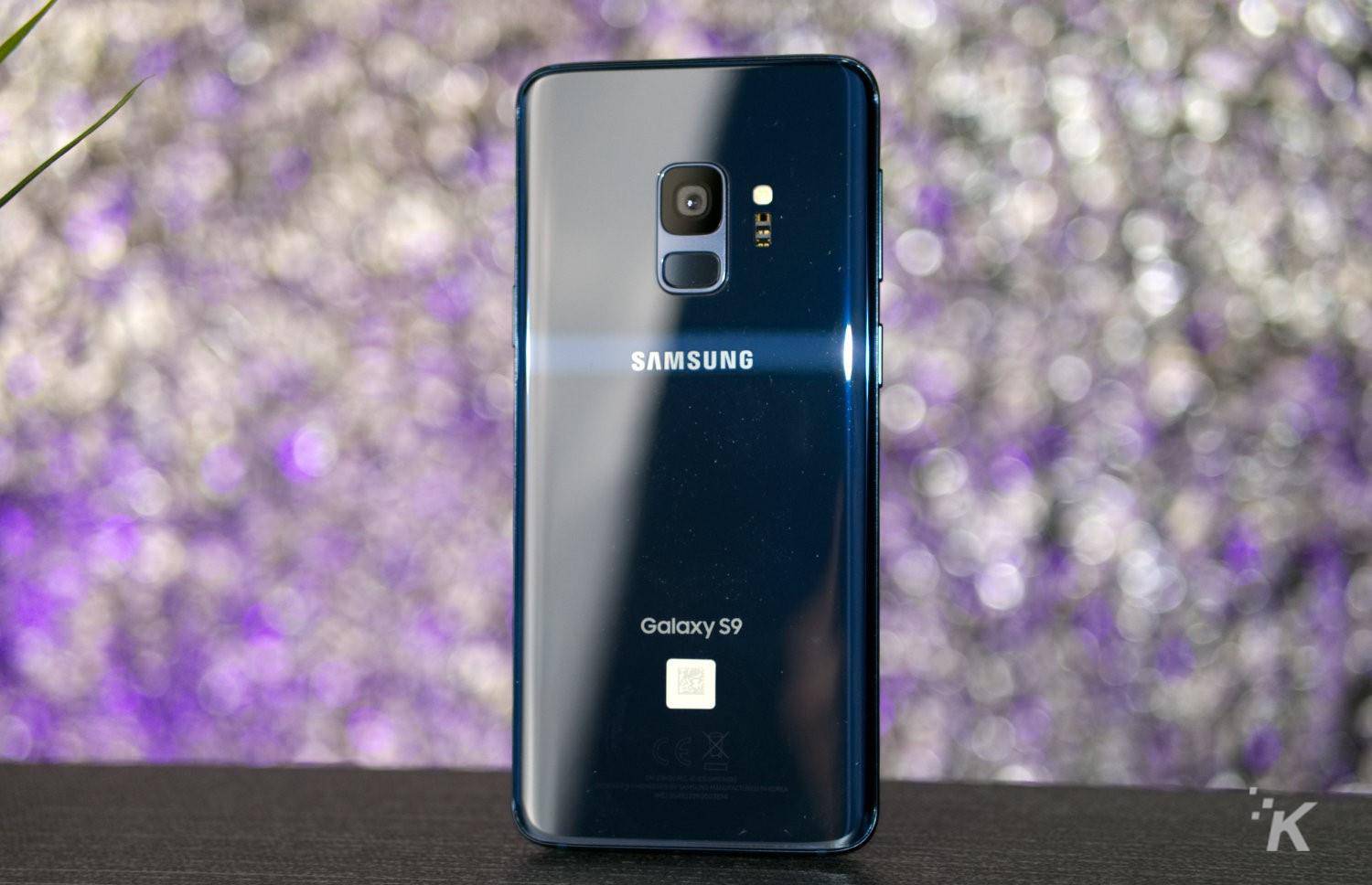 Listen, we get it. Part of the reason you’ve had an iPhone since the 3GS is the soft, comforting feel of familiarity. You’ve gotten used to the quirks of iTunes, you’re hooked on iMessage, if you need something to do “There’s an app for that” in the App Store, and maybe you kept getting upgrade offers from your mobile carrier.

That’s fine; if you’re happy there then carry on. If you feel the need to dip your toe into the Android-infested waters or maybe want to sample something just a little different from the aluminum-clad handsets you’re used to – read on.

We’ll try to take the sting out of your introduction to Android.

Switching from iPhone to Android is a bit like getting a new car. Everything you are used to will likely be there, just it might be in a different place or called something else in the manual. Even die-hard Android users sometimes get flummoxed by a new handset, mainly because all the major Android manufacturers do things just a little differently.

The only way to have a ‘stock’ Android experience is to buy one of Google’s Pixel range, an Essential phone, one made by Nokia, or any handset that mentions “Android One.“

Sticking to this list won’t save you from Google’s own changes, but it will stop you going crazy from those minor differences in operating systems that the big manufacturers like Samsung and Huawei like to tweak.

Before you switch off your iPhone

Turn off iMessage – You’ll have to change your go-to messaging app once you move to Android. Turning off iMessage before the switch stops you from potentially missing messages from friends with iPhones, as their phones will try to route messages through iMessages still.

Turn off FaceTime at the same time, for similar reasons.

If you’ve got paid apps on your iPhone, chances are you’ll have to re-buy them when you get onto your Android phone.

All the time you’ve been using your iPhone, it has been syncing your contacts, calendar events, photos, documents, and most other facets of your digital life to iCloud. The bad news is that you’ll have to transfer, then re-sync all of that data onto your Android phone. The good news is that once you’ve done it the once, you’ll not need to do it again (unless you change back).

Google has a very similar cloud setup with its Google apps suite. During the setup of your Android phone, you’ll set up a Google account (if you don’t already have one). Some parts of your iCloud data can be directly synced to Google’s offerings, so you don’t need to re-enter your contacts, calendar information and so on.

Pack up for the move

Just because you’re jumping ship, it doesn’t mean your curated data goes down with it. There are ways to bring your information with you so you don’t have to manually enter everything again.

While Google and Apple are direct competitors in the mobile OS world, it’s still fairly easy to switch between them. Manually entering your contact list into a new phone is so ’90s, so there are a few ways to export your iPhone contacts

If your calendar is more stuffed than a socialite after the Black and White Ball, you’re probably going to want to transfer all those details onto your new Android phone.

Since your precious holiday snaps of Auntie Beth or that video clip of you doing the Macarena after a few too many are also on iCloud, you’re going to want to transfer those onto your Android too. Especially if you plan on recouping some value by selling your iPhone after – you did save the box right?

Most Android phones have Google Photos already installed from the factory. If not, it’s easy to pick it up from the Google Play Store. The other half of the equation is to download Google Photos from the iOS App Store as well, follow this handy guide:

If you’ve had your iCloud account for a while you might have a bunch of documents filed away in your Drive. Google also has a Drive, and it’s pretty easy to transfer between them. You’ll need a computer and desktop apps for both iCloud Drive and Google Drive.

Some of the Android manufacturers have created their own tools to help you migrate your information across. Some let you connect the two phones together to transfer data across, others need you to have a backup of your phone on your computer to transfer data from.

Samsung includes a USB-OTG adapter so you can just connect your new Samsung phone to your outgoing iPhone and transfer all the data that way. You could also use Samsung’s app, Smart Switch, which lets you used either wired, import from iCloud, or a PC/Mac to transfer the data.

Google’s Pixel handsets also come with a USB-OTG adapter too, so you can just connect the two phones with a cable and transfer everything across.

Switching from your iPhone to a new Android phone is fairly straightforward. Sure there’ll be an adjustment period, which is kinda like breaking in a new pair of shoes. All the basic functions you’re used to performing are there, messaging, making calls, searching the web – just they might have different names.

You might find the amount of customizability on Android bewildering at first, but if you stick with it you’ll find a launcher/home screen/wallpaper/icons combination that works for you. The fact you can change almost every aspect of the look on your new phone can make it unique to you.

Have you made the switch? What tips would you add to this list? Let us know down below in the comments or carry the discussion over to our Twitter or Facebook.

Related TopicsAndroidAppleGoogleHow-ToiOSswitch from iphone to android