Double the screen, double the price. 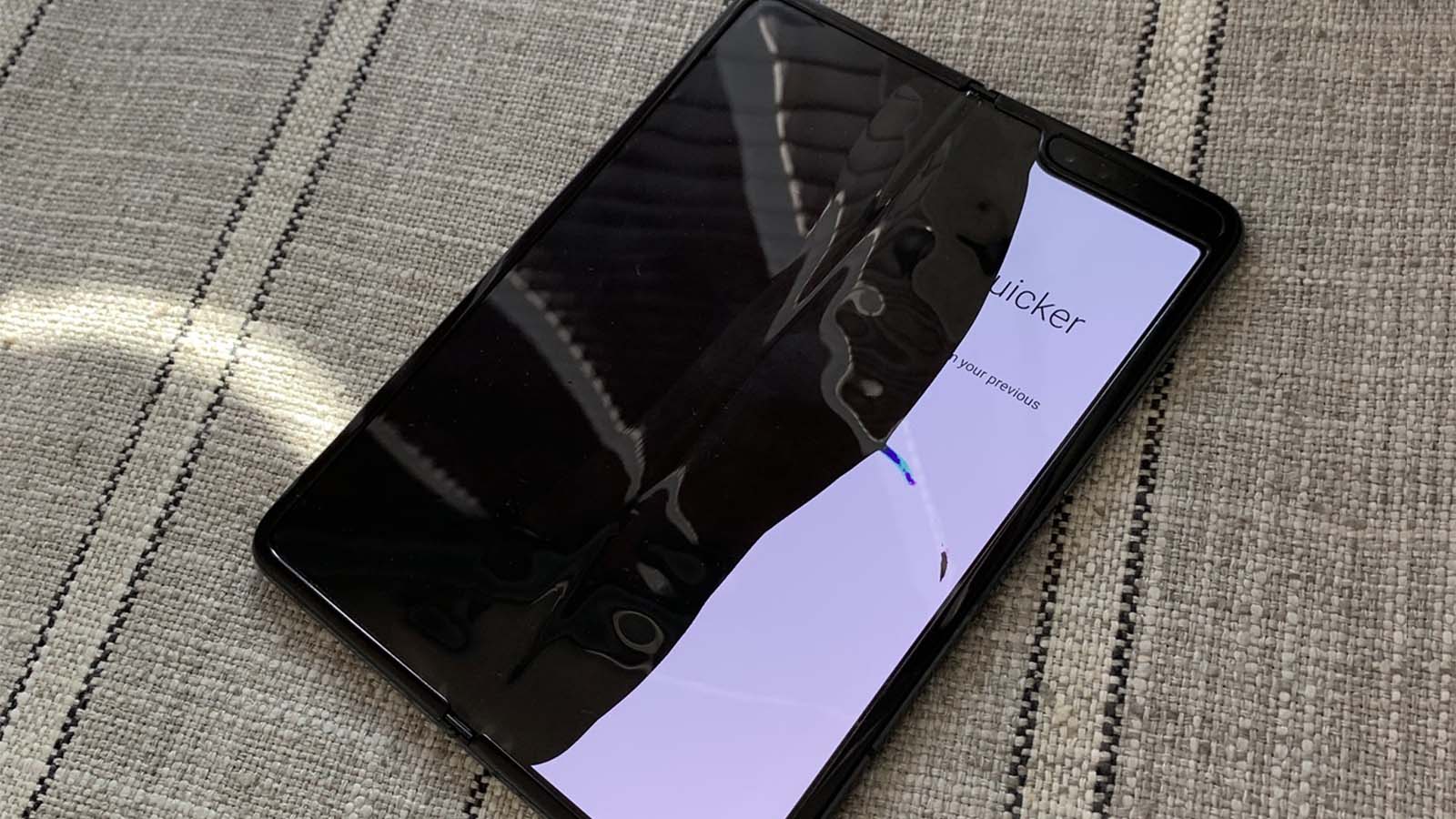 Remember all the issues surrounding the Samsung Galaxy Fold’s screen back in April? Well, Samsung made multiple changes to improve the device since then and now the phone is getting ready to release to the general public.

Samsung added a layer of metal beneath the display to make it stronger and more sustainable. They also extended the annoying protective screen layer so that there’s no visible lip that’s begging to be picked at and removed. Will these precautions prove to be enough for you to not break your Galaxy Fold’s screen? Probably not.

If you somehow manage to break your screen again after paying $150 for the screen repair, you will be looking at a hefty $600 to repair your screen again. That would make it almost a quarter of the cost of the $2,000 Galaxy Fold. However, this won’t be a problem for people like me who can’t afford the Samsung Galaxy Fold to begin with.

The second iteration of the Galaxy Fold launches on the 27th of September in the United States.

What do you think? Interested in the Galaxy Fold or is it a hard pass? Let us know down below in the comments or carry the discussion over to our Twitter or Facebook.