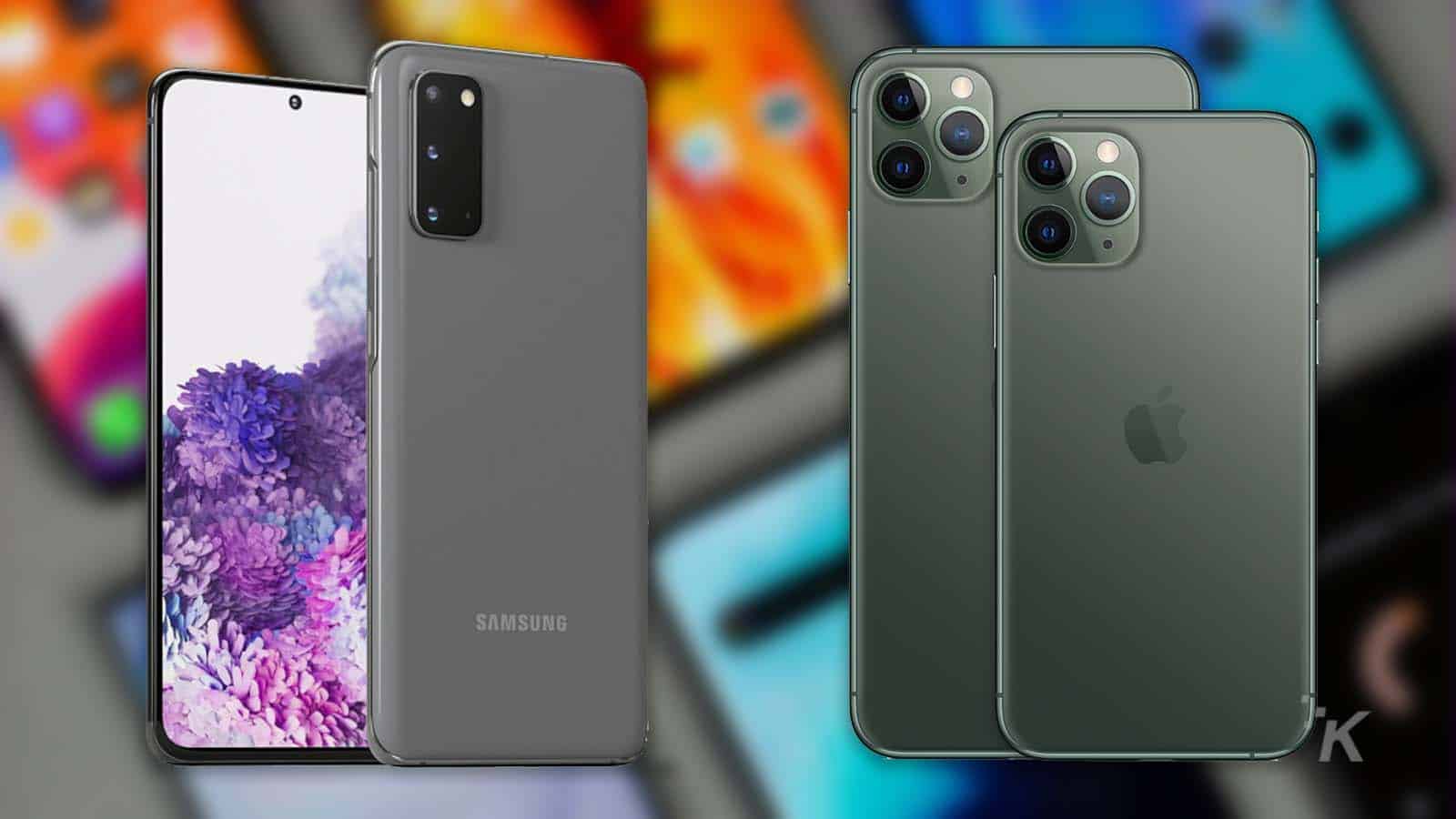 COVID-19 has impacted industries of all shapes and sizes. Smartphone manufacturers are no exception, with sales forecast to drop more than 13 percent this year. The biggest hit (so far) was felt in February, as sales plummeted 40 percent as a consequence of national lockdowns and the cancellation of the Mobile World Congress.

While the industry will ultimately recover, it’ll nonetheless be transformed by COVID, as the economic effects ripple long after the last patient gives their final dry cough. And it seems likely that the squeeze on ordinary consumer spending will ultimately doom the annual big-hit flagship phones, as people look towards cheaper alternatives.

Hey (not so) big spender 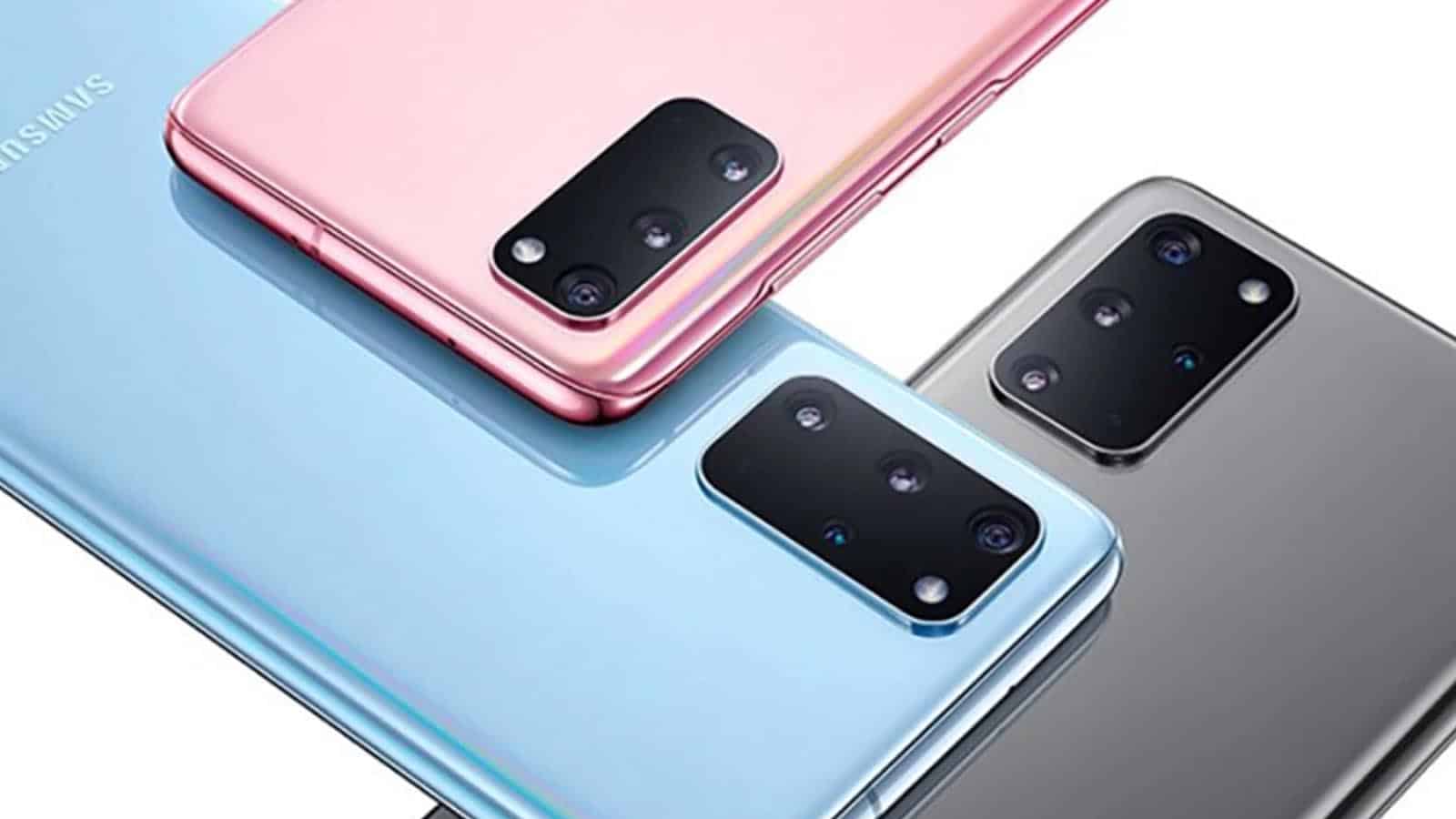 Early sales estimates of the Samsung Galaxy S20 series don’t inspire confidence. In its home market of Korea, launch sales are estimated to be half that of the Galaxy S10 series. This is believed to be a consequence of a nation-wide lockdown, as well as tepid enthusiasm from carriers, which offered fewer promotions and discounts as last time.

And while that’s to be expected, given the current situation, it also fits into a trend that’s been happening for some time now. Sales of flagship phones have been stalling, while budget and mid-range handsets have consumed a larger piece of the pie.

Part of the problem is that there’s little to distinguish flagships from their cheaper brethren. Many of the design features that were once the preserve of the most expensive phones — like all-body displays and multi-lens cameras — are now found on phones in the sub-$200 price point.

Even on an etymological level, the word “flagship” has become diluted. The OPPO Reno3 is undoubtedly a flagship device, and yet it costs around $600. Chinese manufacturers have managed to demonstrate that you can have an unbelievably capable device without spending north of $1,000, making efforts like the Galaxy S20 series feel redundant.

Ultimately, consumer trends are changing and the economic impact of COVID-19 will only cement them.

Last week, 6.6 million people signed up for unemployment in the US. In Ireland, around 16.5 percent of the workforce has lost their jobs, thanks to the collapse of the services sector. Meanwhile, Australia, which escaped the 2008 financial crisis without entering a recession, is expected to soon have an unemployment rate of over 10 percent.

And this isn’t as bad as it’ll get. The St. Louis Federal Reserve recently estimated that the US jobless rate could reach 30 percent — a figure worse than at any point during the great depression.

And while these stark figures will diminish as life returns to normal, it’ll still take some time for household finances to recover, as people are forced to catch up on deferred credit card and mortgage payments or pay off their debts to the neighborhood toilet paper shark. Ultimately, these shifted priorities will evaporate any widespread appetite for expensive smartphones.

People will hold off on buying new phones. If they can’t, they’ll instead buy cheaper models, like those from OPPO, Xiaomi, and Honor. Legacy incumbents — like Apple and Samsung — will react by focusing on cheaper devices. Apple will probably make the SE line, which is expected to see a refresh this month, a mainstay of its wares. Meanwhile, Samsung will try and make its cheaper devices more alluring, by giving them branded names rather than vague model names like “Galaxy A51.”

Who needs a flagship smartphone? 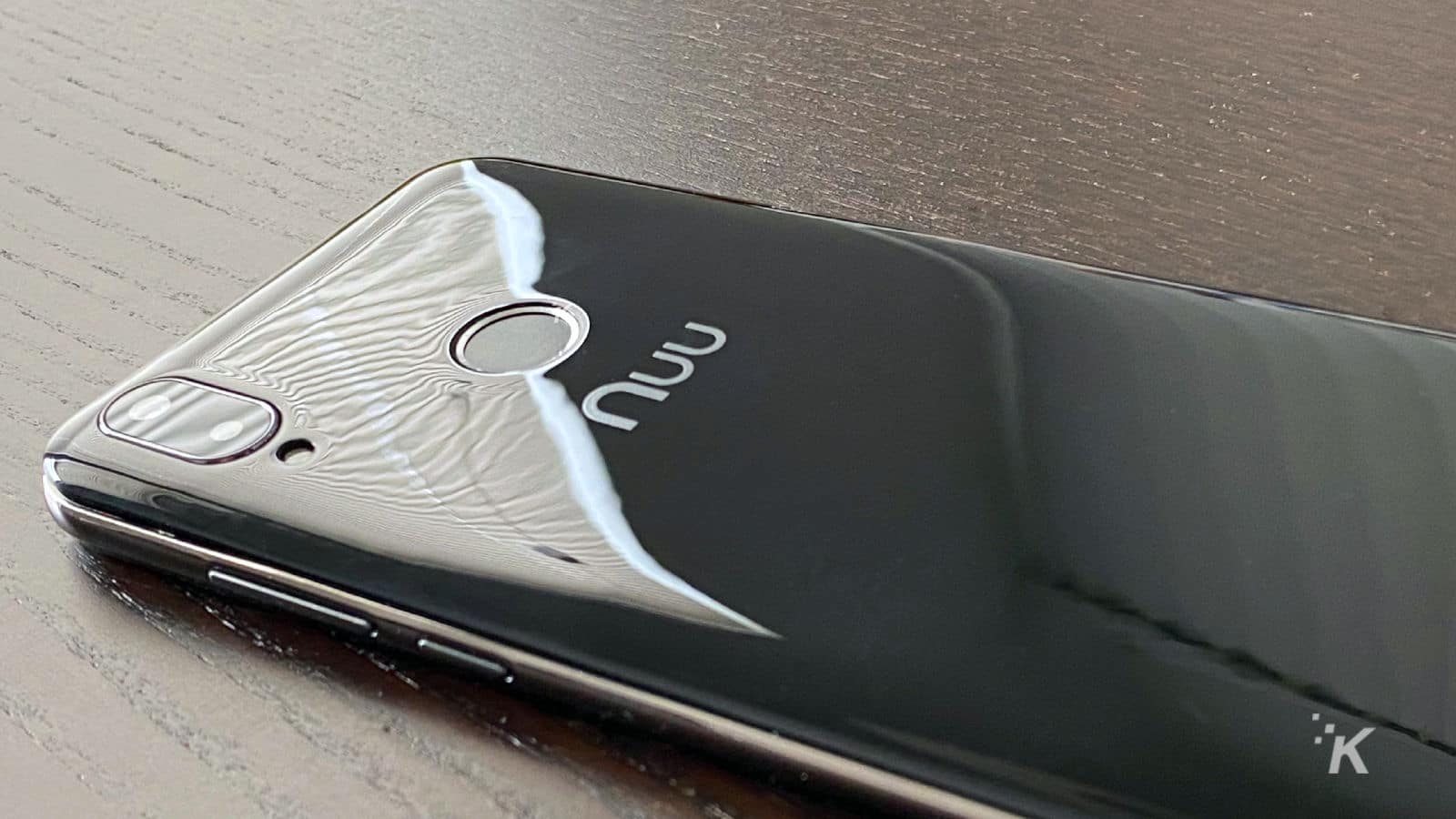 As more people buy cheaper mobile phones, they’ll be less inclined to spend more in the future. After all, there isn’t exactly $500 worth of difference between the OPPO Reno3 and the Samsung Galaxy S20 Ultra 5G.

High-end phones are great for the likes of Apple and Samsung, as they tend to have wider profit margins. The cost to manufacture an S20 Ultra is estimated to be $528.50, although that figure doesn’t include any of the research-and-development costs which are no-doubt substantial.

Mid-tier and budget phones have smaller margins. But they also come from leaner operations. Oppo doesn’t need to design its own processors or camera sensors. It’ll just buy off-the-shelf from the likes of Qualcomm, MediaTek, Sony, and ironically, Samsung. That makes it easier and cheaper to design and iterate. And it’s those efficiencies that ultimately get passed on to consumers, making them tough competition for the stodgier legacy manufacturers.

Of course, this’ll also make the smartphone world a slightly more drab affair. Flagship launch events are fun to cover. There’s a certain element of showmanship you don’t see as you descend further down the food chain. And it’s interesting to see how manufacturers can push the envelope with their best, most diamond-encrusted efforts.

But I don’t think many consumers will cry about that. Nor should they.

What do you think? Will we see a change in smartphone flagships in the coming years? Let us know down below in the comments or carry the discussion over to our Twitter or Facebook.