The Lumapod might be the fastest tripod on the market 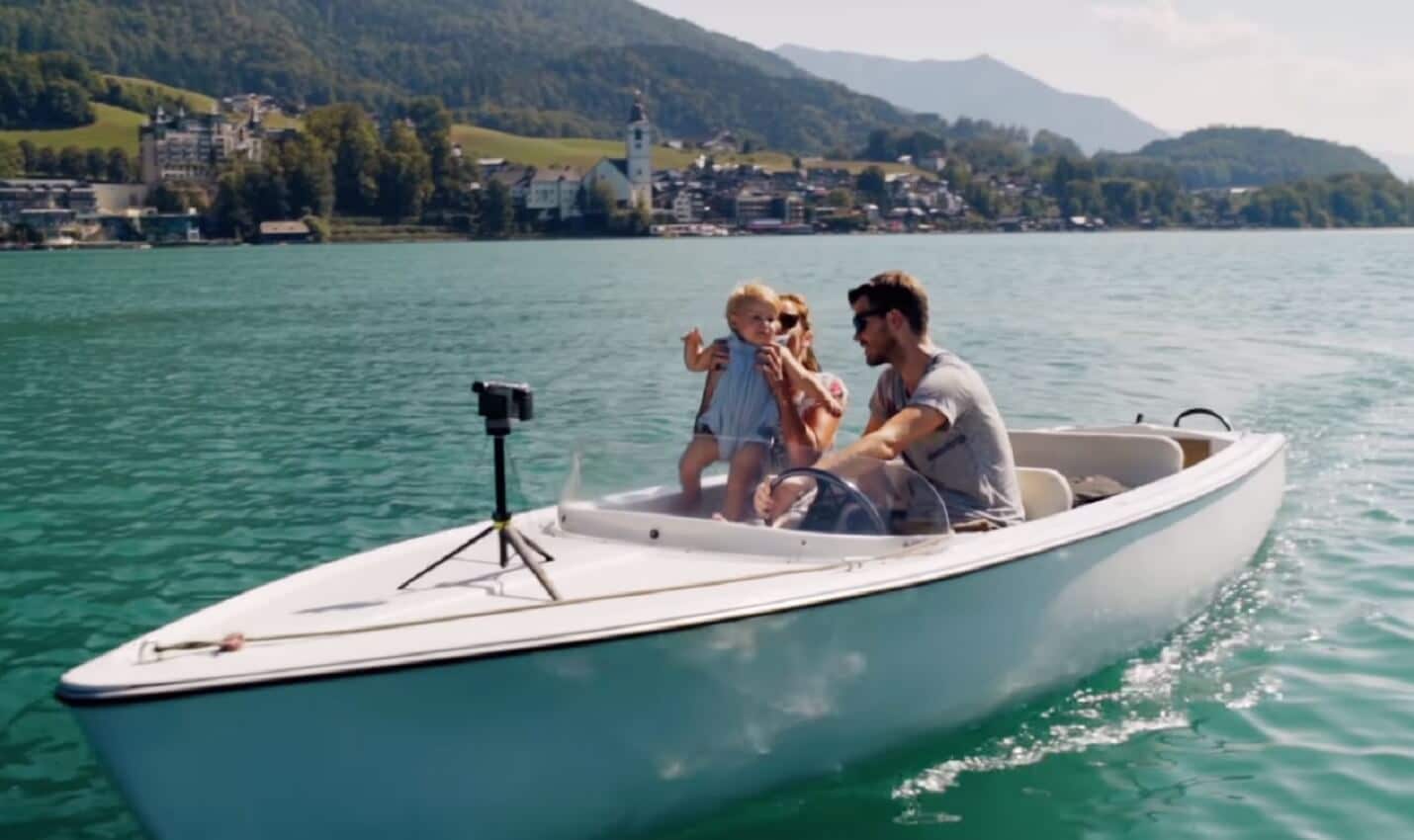 Just like needing a gimbal for buttery-smooth footage, the humble tripod is a necessity for ultra-sharp photos. Problem is, they’re either bulky, have a long setup time, or both. Either way, it can mean you miss your perfect shot. The team behind Lumapod thought about this issue long and hard and came up with a balance between portability and ease of setup. The Lumapod telescopes down to a near-pocketable 33/44cm, and unfurls to full height in under 4 seconds.

The Lumapod uses tension force to stay stable, just like on the mast of a sailboat. The science is sound, and their testing bears it out. Lumapod will work with smartphones, GoPro’s and even mirrorless cameras and heavier DSLRs.

Your Lumapod kit comes with a phone holder, a GoPro mount, a mini ball head, and a thread adapter. There are also accessories for a Z-plate for angle shots, a Bluetooth remote, Arca-Swiss quick-release plate, travel slings, and a high-quality aluminum ball head.

You can even add dolly rollers to turn your Lumapod into a tripod dolly.

The Lumapod is on Kickstarter

Just remember, crowdfunding campaigns aren’t a guarantee of getting a functional product on time (or at all).

What do you think of the Lumapod kit? Let us know in the comments.