The headset is being aimed at artists and app developers. 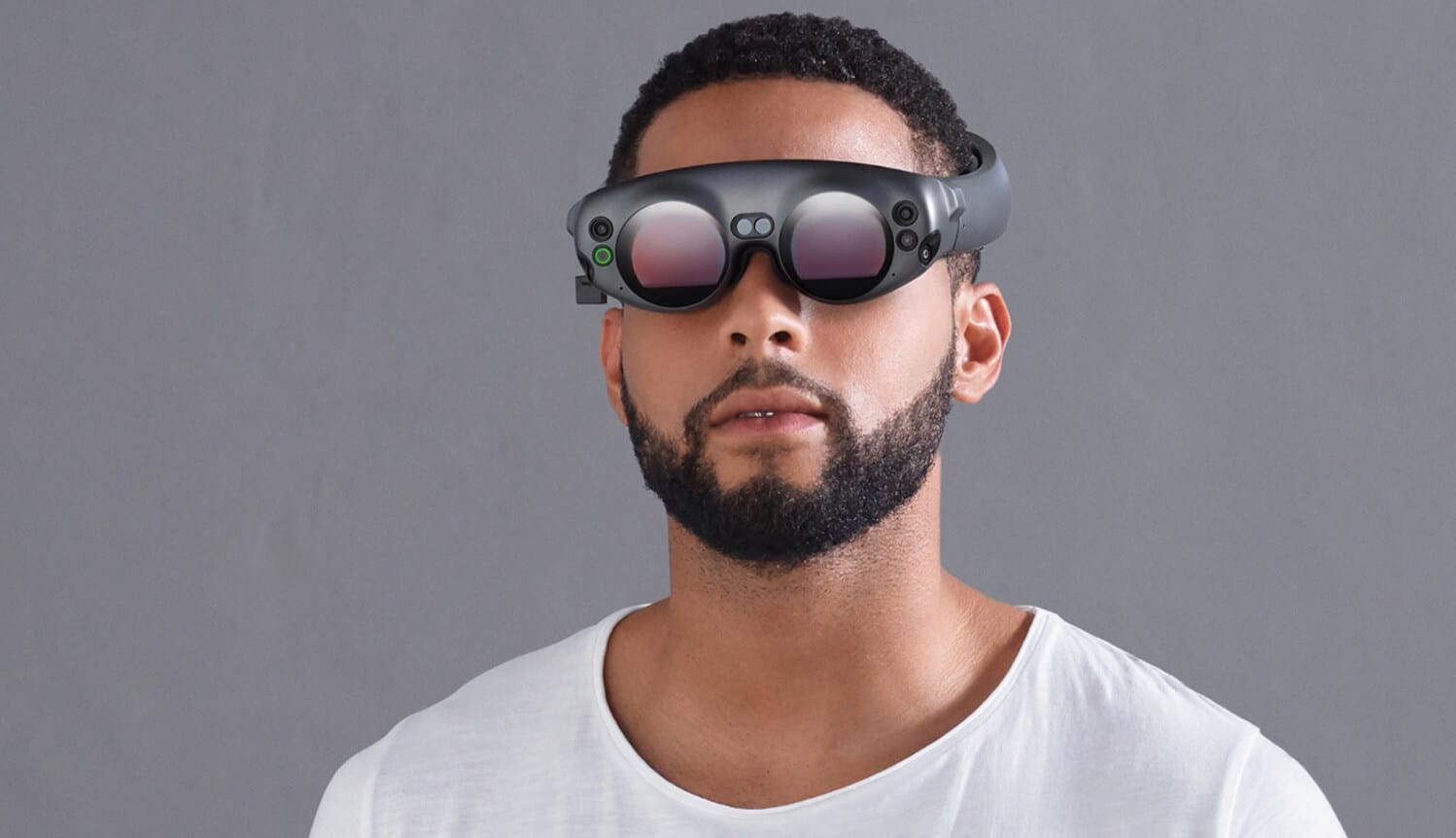 The Magic Leap One Creator Edition, the first mixed reality headset from startup Magic Leap, begins shipping today, Aug. 8, to some areas in the United States. Priced at $2,295, the headset is being aimed at artists and app developers and will be available exclusively through AT&T.

The Florida-based Magic Leap first showed off the Magic Leap One in 2017. The mixed reality headset connects to a small computer that you wear on your hip. The product also ships with controllers. The headset is called “Lightwear,” while the portable power and processing pack is called the “Lightpack.”

Magic Leap CEO Rony Abovitz says the Creator Edition is a “full-blown, working consumer-grade product,” according to The Verge.

The Lightwear on the Creator Edition uses a combination of tracking cameras, and a lens called a “photonics chip” to project images over the real world. Meanwhile, the Lightpack features a Nvidia Tegra X2 mobile chipset, 8GB of memory, 128GB of storage, and a battery that provides up to 3 hours of continuous use and charges over USB-C.

There’s also a headphone jack, although, by default, the devices use small speakers built into the sides of the headset.

Given the price for the Creator Editor, it will be interesting to see just how widespread this device could become. Assuming Magic Leap finds early success, a less expensive model could be right around the corner, wouldn’t you think?

To get folks excited about the Creator Edition, AT&T plans on providing demos at select stores. You can also order one through the Magic Leap website.

Do you plan on checking out the Magic Leap One Creator Edition? Let us know below.