But you’ll probably still be able to get a key from third-party sites. 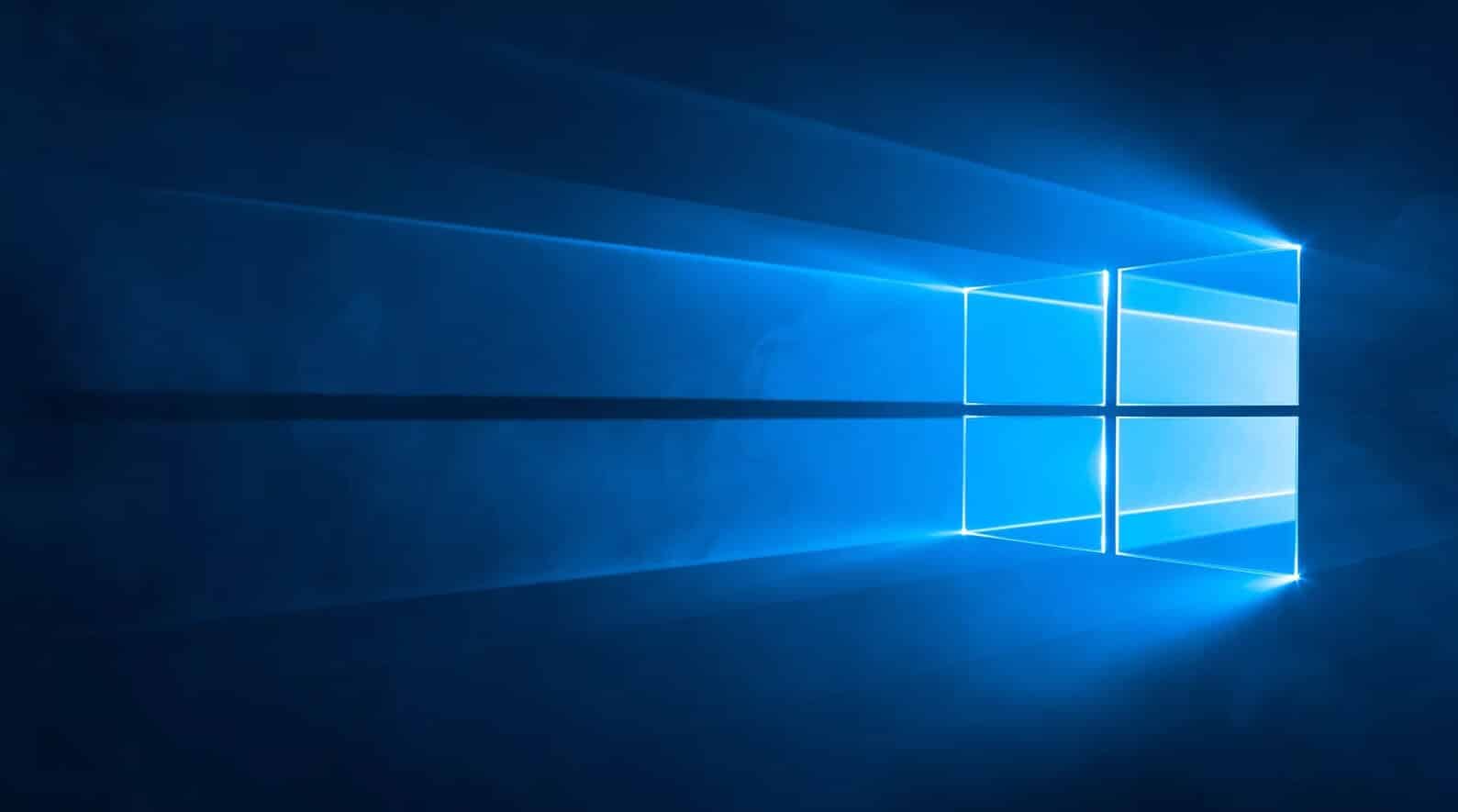 Microsoft has announced its plans to shelve Windows 10 Home and Pro downloads on January 31.

The company recently updated its product page to show the new cutoff date for purchasing Windows 10 product keys. Customers have until January 31 to purchase a key from the Microsoft Store.

But that doesn’t necessarily mean that you won’t be able to get product keys after that date. You will likely still be able to purchase keys from third-party sites like Amazon or eBay.

“An update was made to the Windows 10 product page to ensure customers have the latest information on purchasing options for Windows 10. Customers have until January 31, 2023 to purchase Windows 10 Home and Windows 10 Pro from this site,” reads a statement from Windows marketing director, Amy Bartlow, to The Verge.

While Microsoft didn’t confirm whether or not keys will still be available from third parties after January 31, the statement above suggests the latest policy change will only affect the Microsoft Store.

This news comes just a couple of weeks after Microsoft ended updates for two previous Windows versions. Windows 7 and 8.1 officially died with their final updates on January 10.

The operating system still has a couple of years of support before Microsoft ends Windows 10 completely. Support for the OS ends on October 14, 2025.

Windows 10 launched in 2015 as the successor to the widely criticized Windows 8. It became the first Windows version that Microsoft ran like a service with constant updates and customer feedback.

The operating system has had a good run, and ten years of support is an impressive feat from Microsoft. But the company has shifted its focus toward Windows 11.

If you still want a Windows 10 key from Microsoft, act quickly. You have a little over a week before they’ll no longer be available.