The new feature will host clips from popular kids’ shows on the platform. 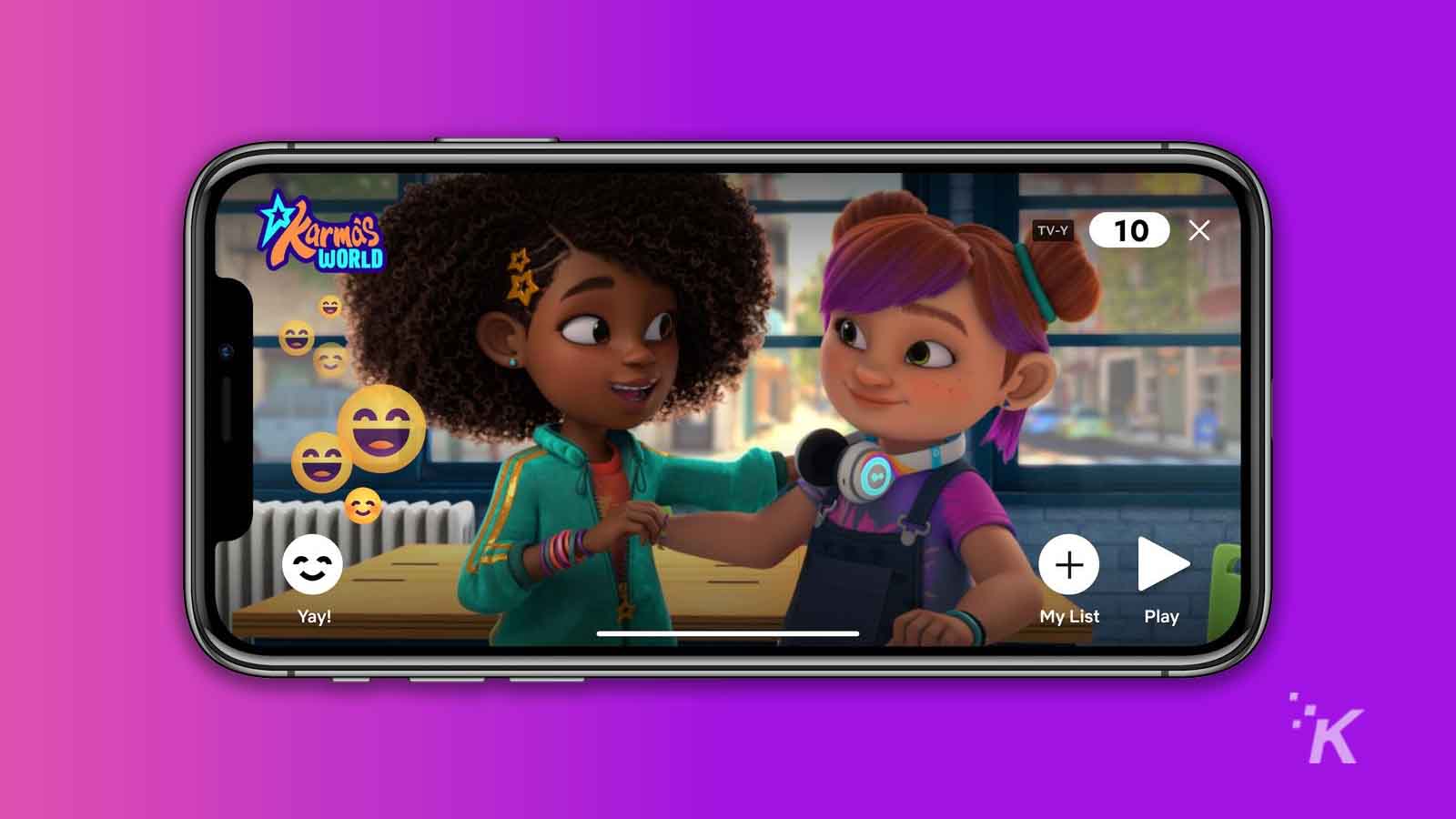 In an effort to capitalize on our ever-shrinking attention spans, Netflix is going the way of TikTok, adding a new short video clip feature to its app. The new “Kids Clips” feature is aimed specifically at children and will feature content from kids’ shows and movies on the platform.

According to a new report from Bloomberg, Netflix will start rolling out this new feature to its iOS app sometime this week. There isn’t any mention of plans for this feature on Android devices, but it will likely be coming in the future, as long as Kids Clips is successful on iOS.

Netflix’s new feature will work similarly to a TikTok feed, where short videos are delivered to you almost continuously. With Kids Clips, the content delivered will be clips from childrens’ shows that are available on the platform, an attempt to draw more users to the massive library of kids’ content on the platform.

From what we can tell, the feature will work pretty similarly to the Fast Laughs feature that Netflix tested earlier this year. Kids will basically be able to hop on the app and scroll through clips from popular Netflix shows.

One difference in the new Kids Clips feature is that all of the clips will be delivered in landscape mode, instead of portrait, showing the content the same way it looks when watching the show or movie.

With the addition of these short, video clip features, not only can Netflix draw more users to the original content that it produces with interesting and exciting clips, but it can also capitalize on all of the excitement surrounding short-form video platforms like TikTok and YouTube Shorts.

I wouldn’t be surprised if Netflix starts putting more resources into features like this for all of the content on its platform.