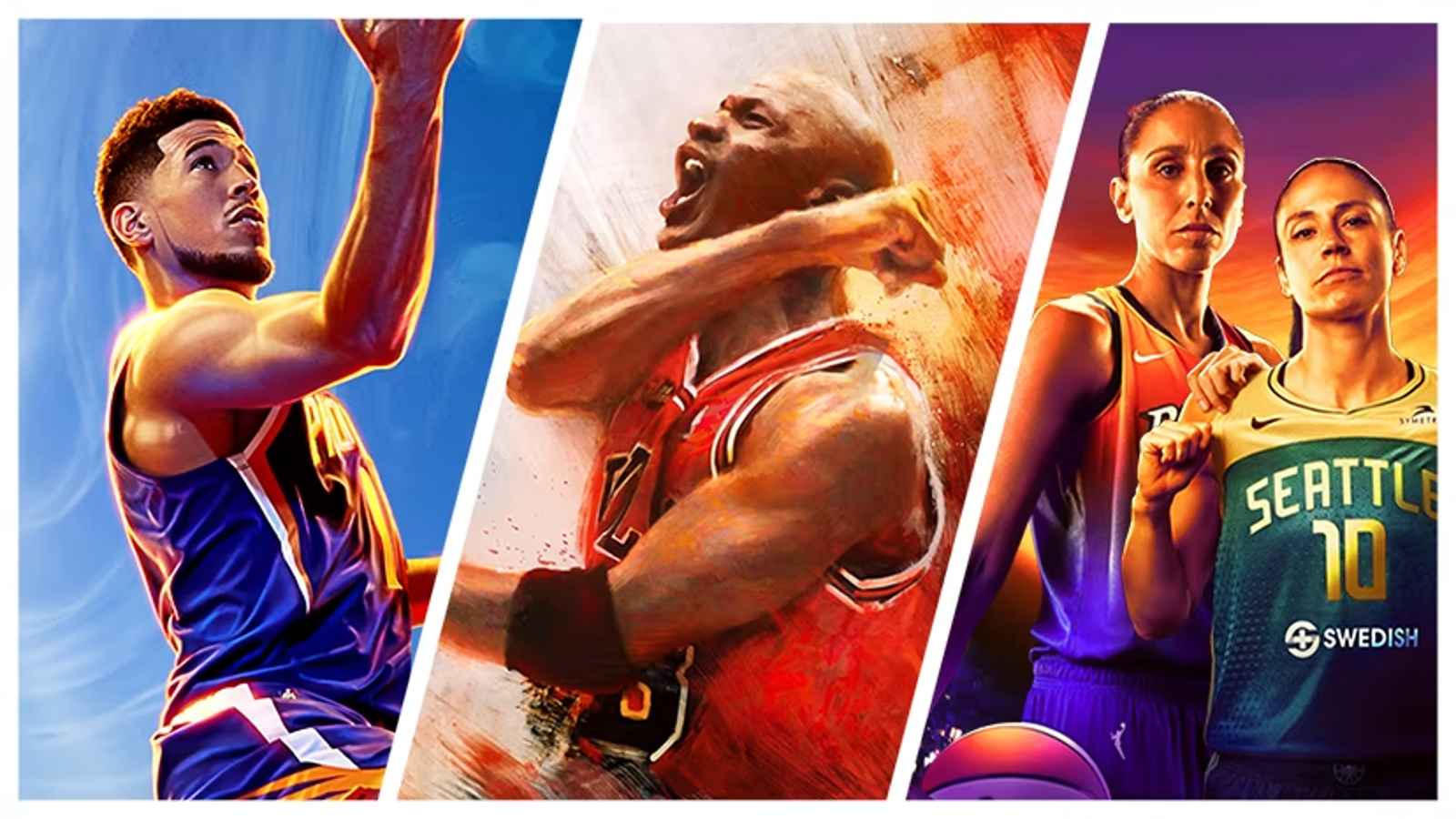 The latest edition of the long-running NBA 2K series is set to come out in just a little over a month. To help build hype around the new release, 2K has shared a first-look trailer showing off the impressive graphics of NBA 2K23.

NBA 2K23 aims to offer the full NBA experience for gamers across several different game modes. You can take control of your favorite team as you lead the franchise to championship victories.

You can also create your own player and rise through the ranks of the NBA on your way to superstardom.

The latest game continues the tradition started just a few years ago, adding the entire WNBA alongside the NBA. Check out the first-look trailer below:

This time around, 2K has added tons of changes and improvements to the NBA 2K23’s mechanics. The offensive side of the game has been upgraded with new shooting and dunking mechanics.

The developers also improved defense with new mechanics for stealing the ball and blocking opponents’ shots. It will be interesting to see how players like these changes when the game comes out.

NBA 2K23 officially launches in just a little over a month on September 9. It will be available for Xbox One, Xbox Series X|S, PlayStation 4, PlayStation 5, Nintendo Switch, and PC.