The new Razer Blade improves on both design and internals

The redesigned gaming laptop looks to slice through the competition. 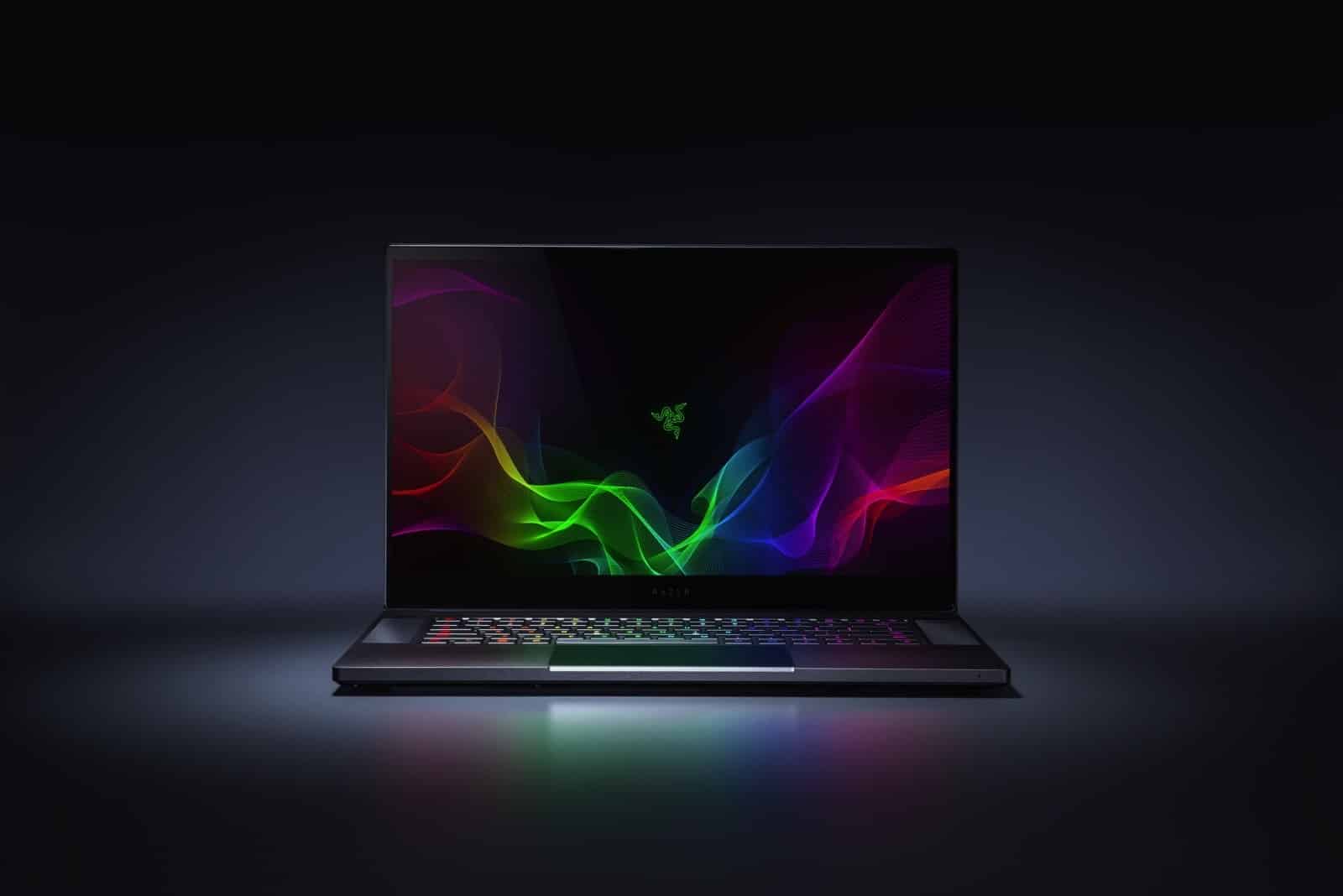 The Razer Blade has just been updated to 2018 standards. With no incremental update this year, the redesign brings some significant physical changes, as well as uprated internals.

Razer will also color-calibrating the screens as they leave the factory, something the company has never done before. As you’d expect, the added size of the screen has slightly added weight to the laptop, with the 1080p version coming in at 4.56 pounds and the 4K version weighing in at 4.73 pounds. Still manageable and there’s a lot of power in that small package.

There’s also a newly developed vapor chamber cooling design that will manage the heat that is given off by the 6-core CPU and hefty GPU, as well as a few other areas that are prone to heat. It’s equipped with low-noise fans with dual exhausts, as well, so if it works it’ll be a significant improvement over the cooling of the competition.

That’s not all, there’s a new anti-ghosting keyboard and the trackpad has been enlarged, similar to the new MacBooks.

The Razer Blade is available now, starting at $1,899 from Razer’s website and select retailers. That’s the 60hz 1080p screen and GTX 1060 GPU model, so be prepared for your wallet to cry for the 144hz display, faster GPU or the 4K option.

Is the new version of the Blade appealing to you? Let us know in the comments below.