But you will be limited to two wireless controllers when you connect a Bluetooth audio device. 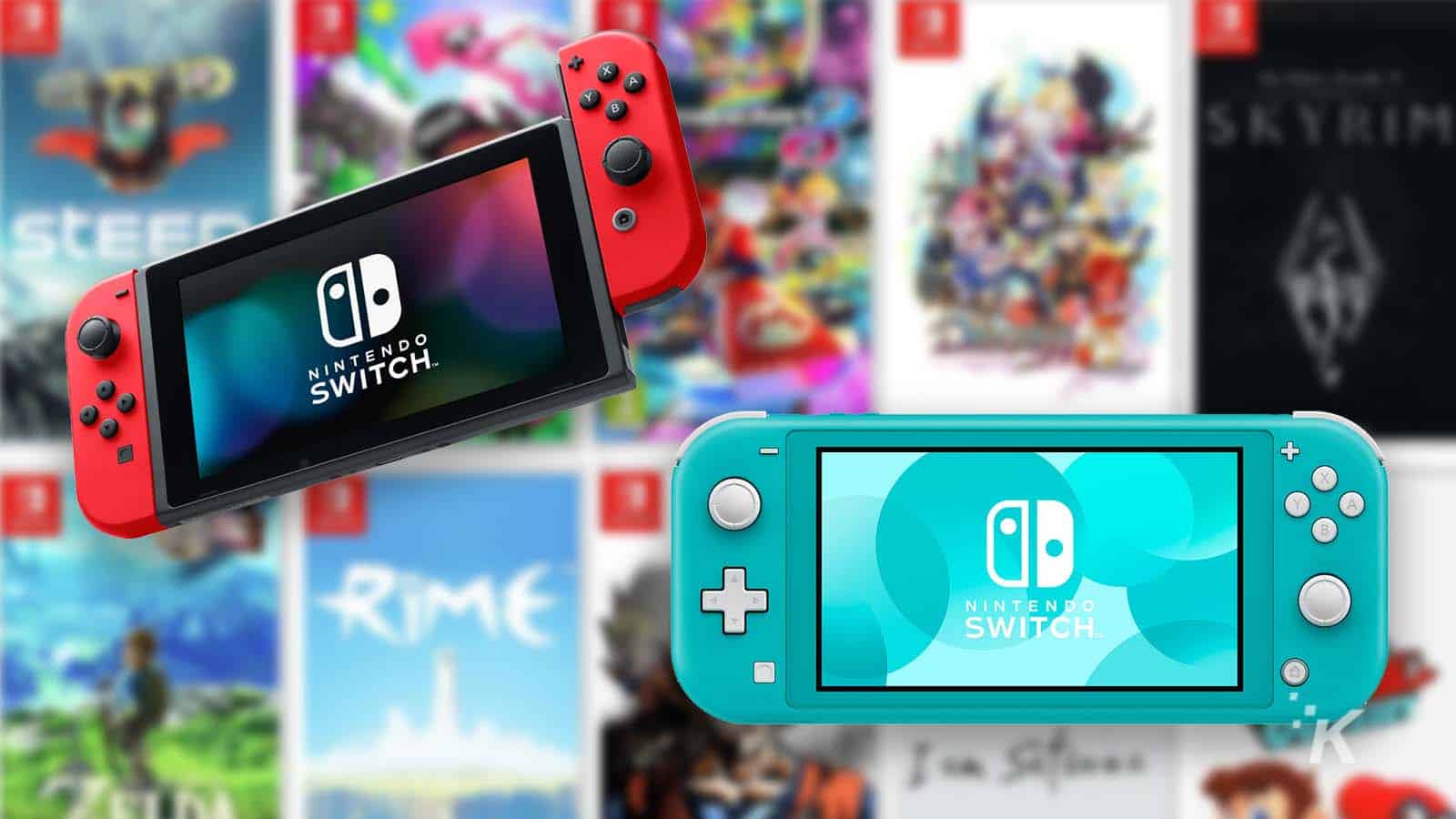 One of the biggest mysteries surrounding the Nintendo Switch is the fact that it hasn’t had support for Bluetooth audio in the four years since it has been available. Luckily, that is finally changing. The company released a surprise software update that adds Bluetooth audio support.

There are a couple of minor limitations to the new update, however. If you connect a Bluetooth audio device to your Switch, you will be limited to a maximum of two connected wireless controllers. You won’t be able to connect any additional controllers until you disconnect the audio device.

Additionally, the new feature doesn’t support Bluetooth microphones, and you’ll still have to go through the Nintendo Switch Online app to use voice chat features on your Switch.

This update also includes a few more improvements. The update has improved the console’s wired internet features. The Switch will now have the ability to stay connected while in sleep mode if it is connected via LAN.

Of course, you’ll have to use an adapter to connect a LAN cable for now. Today’s Switch consoles don’t have an integrated ethernet port, something that has been added to the upcoming OLED Switch coming next month.