No Man’s Sky: Beyond update launches later this month 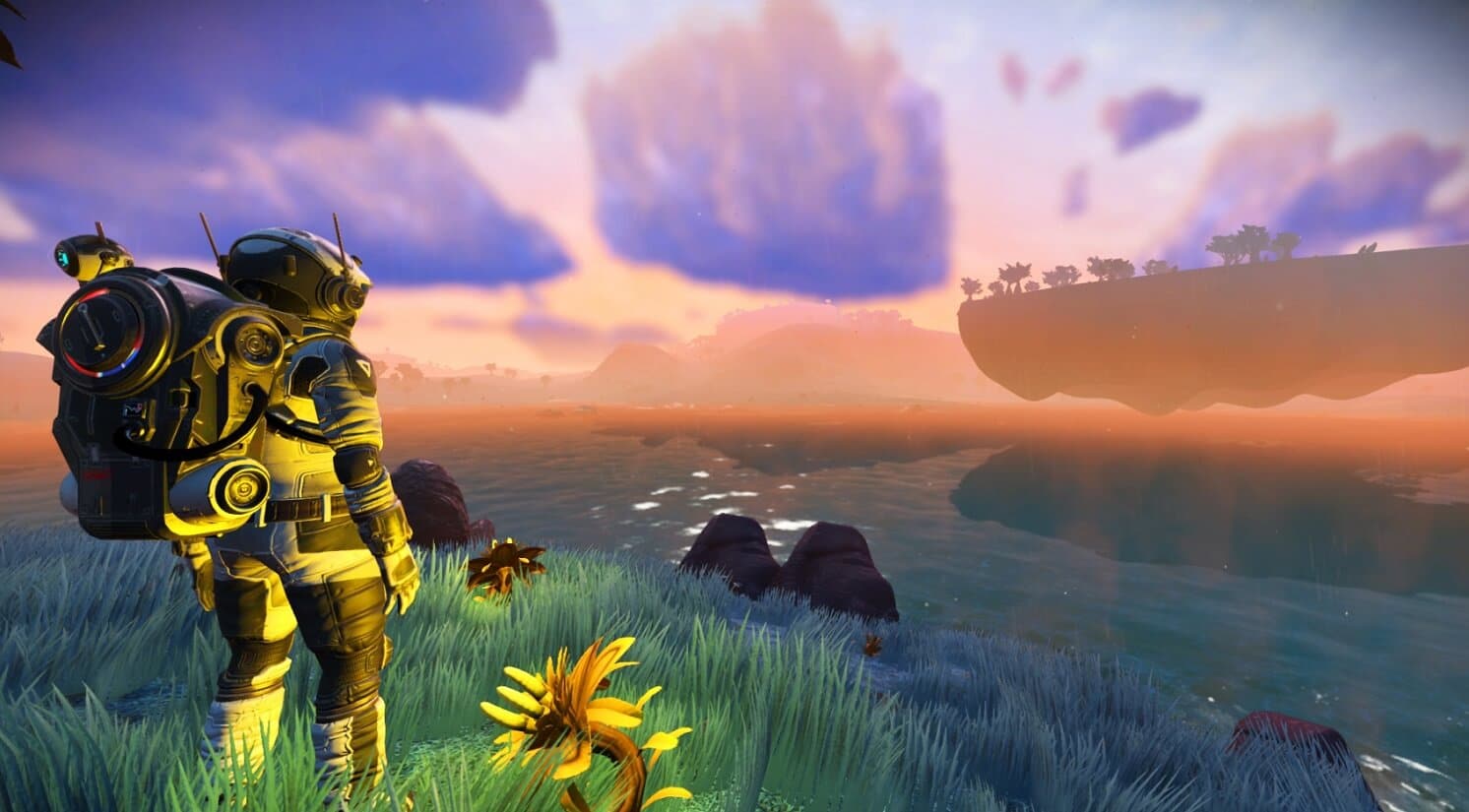 After a terrible start, No Man’s Sky is quite a different game than it was at launch back in August 2016. After many patches and updates, No Man’s Sky is now a solid space exploration title and now players will be getting some new reasons to explore an endless space.

Releasing as a free update on August 16, No Man’s Sky: Beyond brings VR and new social features.

Here’s what we know about No Man’s Sky: Beyond

Sean Murray, co-founder at Hello Games, notes that Beyond will feature three major updates, but as of now, we only know of two.

While details are still pretty slim, the big news here for many is the inclusion of VR support for PlayStation 4 and PC gamers. This game, with its bright colors, various vehicles, and freaking space has always seemed like the perfect place to experience VR and it will be exciting to see how it plays.

The other known update is a refresh of the multiplayer system in NMS. While multiplayer was added during the last big update, Next, it was a pretty barebones experience. That changes with Beyond with Murray noting that “many recognisable online elements [will be present]… These changes are an answer to how we have seen people playing since the release of Next, and is something we’ve dreamed of for a long time.”

As far as the third branch of the update, the team is keeping quiet, but with a release date of August 16, we won’t have to wait long to find out. Judging from the teaser trailer above, maybe we’re getting bigger ships or possibly a social space that allows players to meet up.

What do you think? Still playing No Man’s Sky or plan on coming back to the title? Let us know down below in the comments or carry the discussion over to our Twitter or Facebook.