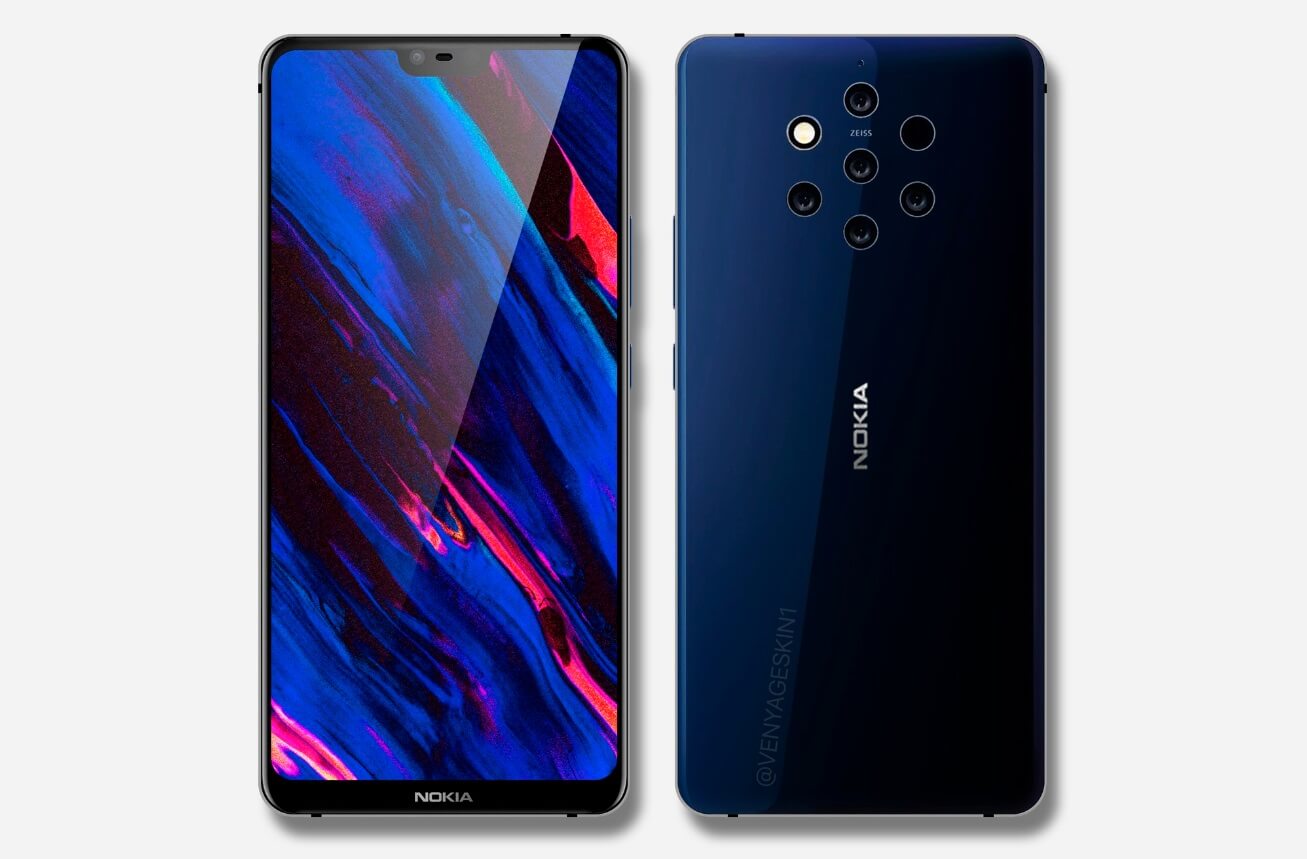 There’s a new image floating around that suggests an upcoming Nokia phone could have five rear cameras. The image, which we’ve included here, was first published by China’s ITHome website (via Mashable).

There’s a lot of reasons to be skeptical of this leak. Since HMD Global relaunched the Nokia phone brand in 2016, it has been releasing affordable Android phones, feature phones, and reboots of old popular models. A phone that introduces not only something new, but something as bold as a five-camera phone, definitely doesn’t fit the mold introduced by HMD Global.

Nonetheless, in January, The Verge published design sketches purportedly showing a similar camera layout for a Nokia phone, which helps add some legitimacy to the claim by ITHome.

The devil, of course, will be in the details. Adding five rear cameras doesn’t necessarily make this setup better than any others, especially if there isn’t high-quality software to support.

Nonetheless, there’s no denying that the number of rear cameras on smartphones is increasing. Huawei’s P20 Pro, for example, has three rear cameras. And rumors suggest that at least one of Apple’s 2019 iPhones will also have three. However, the question still remains, are these extra cameras actually doing anything or is it all PR and marketing fluff?

Besides, as Mashable rightly concludes, “HMD Global said from the beginning they’re very serious about rebuilding the Nokia brand.  A penta-lens smartphone camera would likely make a cool flagship, and we’re very interested to learn whether this phone is for real.”

Would you like to see five rear cameras on your future phone? Let us know below.