Early 2018 is right around the corner.

For new customers who are looking to get into the VR landscape but aren’t looking to drop thousands of dollars, Oculus and Facebook have you covered. Today at Oculus Connect, Facebook’s CEO Mark Zuckerberg announced the stand-alone VR headset Oculus Go. The headset will ship in early 2018 and will cost $199.

Oculus Go doesn’t require a mobile device or a separate PC to operate. This is all in line to accommodate Facebook and Oculus’ goal to put one billion people in VR. According to Oculus, this is going to be the “easiest way to experience VR”. Head of VR for Oculus, Hugo Barra, described the headset at the perfect “sweet spot” between the PC and mobile VR experiences. As well, the headset is “super lightweight” and “a leap in both comfort and visual clarity”. 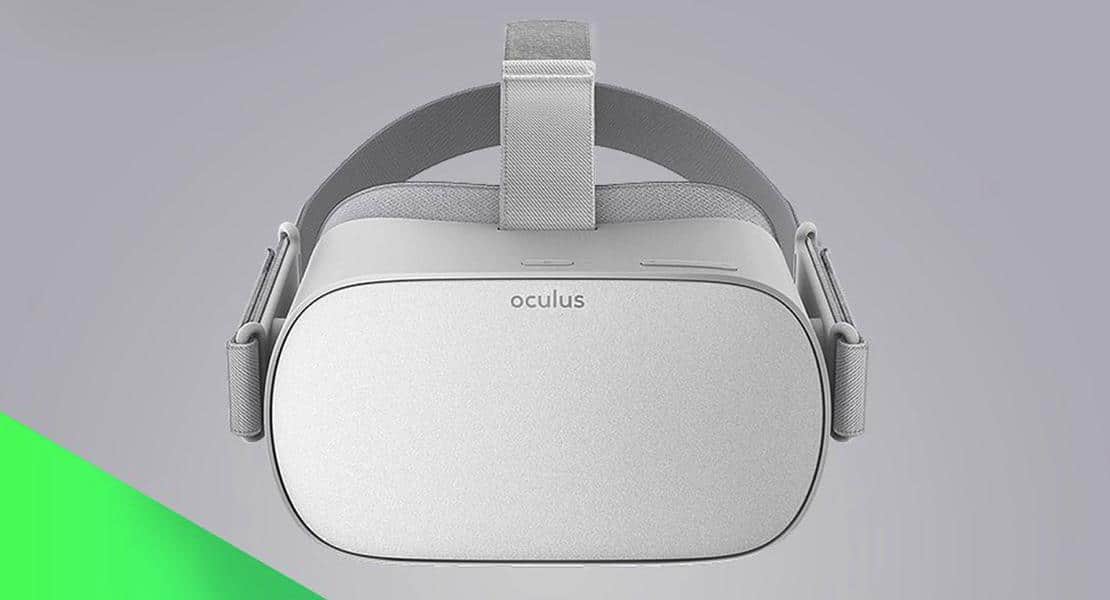 The Oculus Go will have a fast-switch LCD display with 2560×1440 resolution and “next-gen” lenses to reduce glare. The headset will also include integrated audio thanks to built-in audio drivers. “Getting in and out of VR is much faster and easier to share with another person” according to Barra.

The Oculus Go is lining up to be the most innovative VR product out this Holiday season as well as targeting other mobile VR technology companies. With Oculus and Facebook lining up to take over all of the VR industry, it will be interesting to see how Vive and other companies respond.