Worried about the OnePlus 7 Pro’s pop-up camera? Watch it lift a literal block of cement 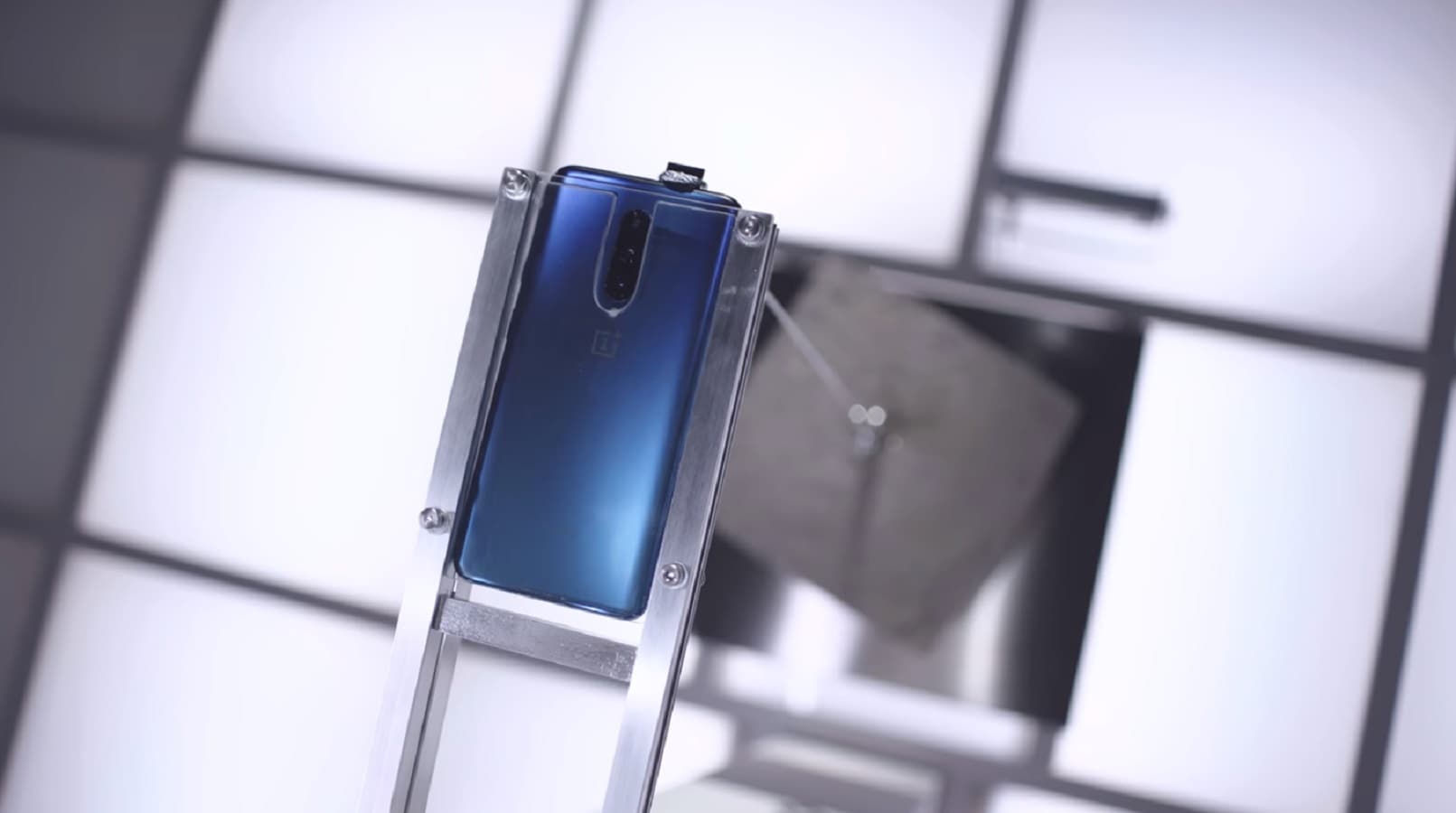 When OnePlus announced and released its OnePlus 7 Pro smartphone, it revealed a solid smartphone that threw caution to the wind and moved the selfie camera inside of the phone, with a pop-up design that allowed for front-facing pictures.

It is a pretty interesting design choice and the lack of notch is nice for screen space, but one question that burned with many was just how stable and strong was this camera? Would it break if you touched it or can it take some punches?

Well, OnePlus released a video showcasing just what it could withstand

The OnePlus 7 Pro has been impressing reviewers today, with Tom’s Guide even naming it one of their best smartphones of 2019.

What do you think? Surprised by the results or are you not buying it (the video or the phone)? Let us know down below in the comments or carry the discussion over to our Twitter or Facebook.