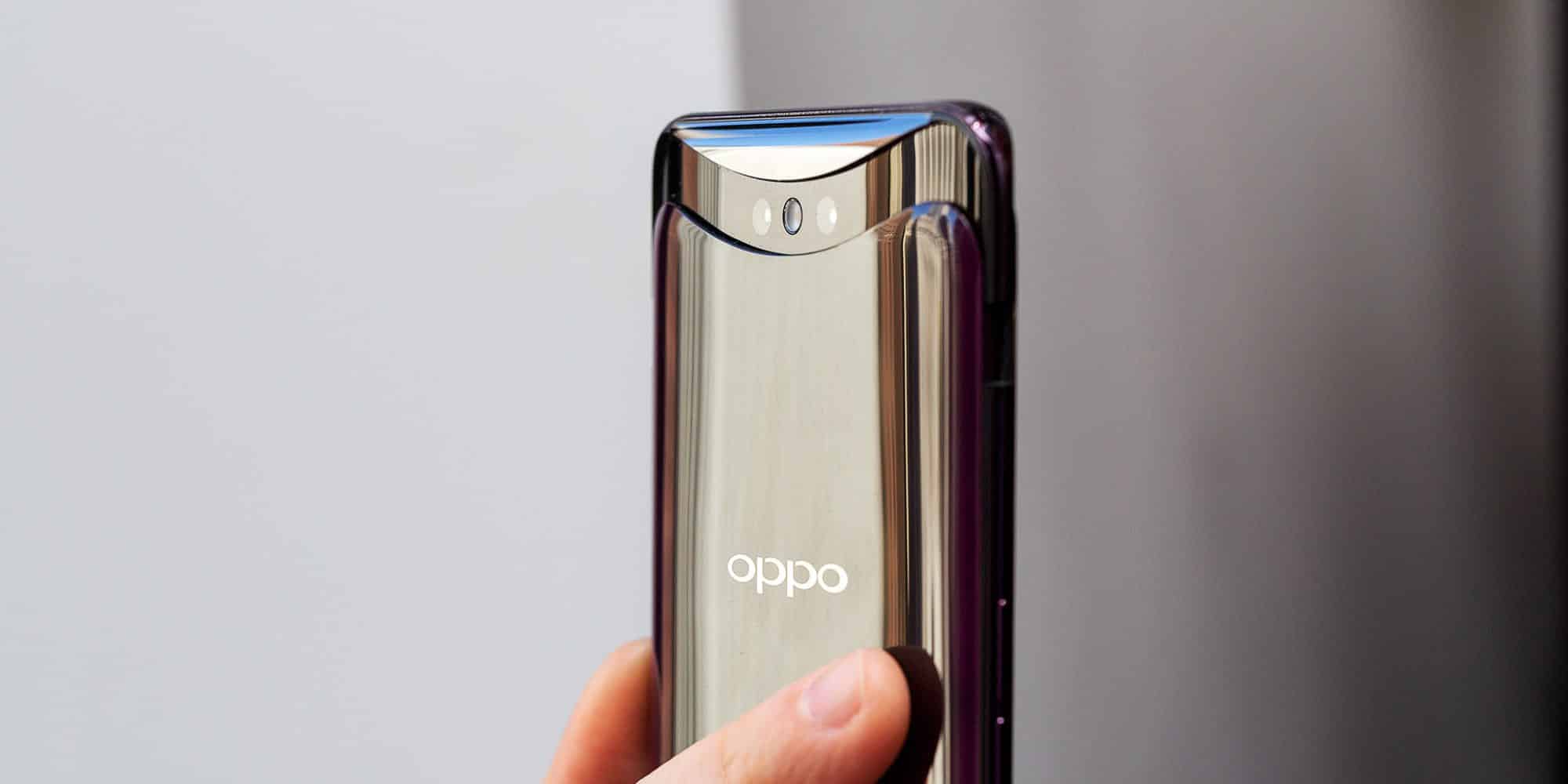 Over the last few years, smartphone manufacturers have been experimenting with ways to give us more screen space without making the overall phone bigger. These experiments have given us some truly exceptional devices, but there’s consumer pushback against the notches that OEMs have used. Other companies have gone outside the box, and Oppo is part of this group. Today they officially unveiled the Find X; it’s the latest flagship and one with a truly unique design.

What sets it apart from the pack are how it’s packaged, and the camera modules. Oppo has put a dual 16MP and 20MP module on the back, and a huge 25MP selfie cam on the front. That selfie cam would be in a notch in most smartphones you’d find these days, but Oppo wanted a 92.25% screen-to-device ratio so there’s no room on the front fascia.

Instead, Oppo has built a motorized slider on the top of the phone that extends whenever you need the cameras. This cleverly solves the screen issue and also protects your camera lenses from damage. Much like Vivo’s NEX smartphone, it’s an ingenious solution to the problem. We do have some concerns on durability and reliability, but Oppo has a history with moving camera designs so it should be okay.

One thing you might have noticed — there’s no fingerprint scanner on this device, even under the screen. Oppo has opted for facial scanning only on this device. This uses a 3D scanning system, and Oppo says the front camera does not just do it. It’s all housed in the sliding portion of the phone, out of sight until needed. That also means that the top portion will slide up every time you unlock the device.

Oppo is launching the Find X globally, which is the first device from them to get a global release. The details on the European and North American releases are sparse currently, apparently there’s a partnership with a carrier and pricing might undercut other flagship competitors like the LG G7 ThinQ and Samsung’s Galaxy S9. The device was designed with global LTE support and has been confirmed to work in the USA. Orders in China are opening today, with other markets to follow.

Personally, kudos to Oppo for taking a different tack than the notch that many OEMs are using. It’s hard to differentiate in today’s mobile marketplace, and this might be just the type of device that’s needed. Hopefully, they don’t have similar issues with their Chinese based competitors.

What do you think about this new design? Is this something you would buy? Let us know your thoughts down below.

For more smartphone news, check out: