Peloton is finally releasing its smaller, cheaper treadmill in May

The Tread is already available in the UK and Canada. 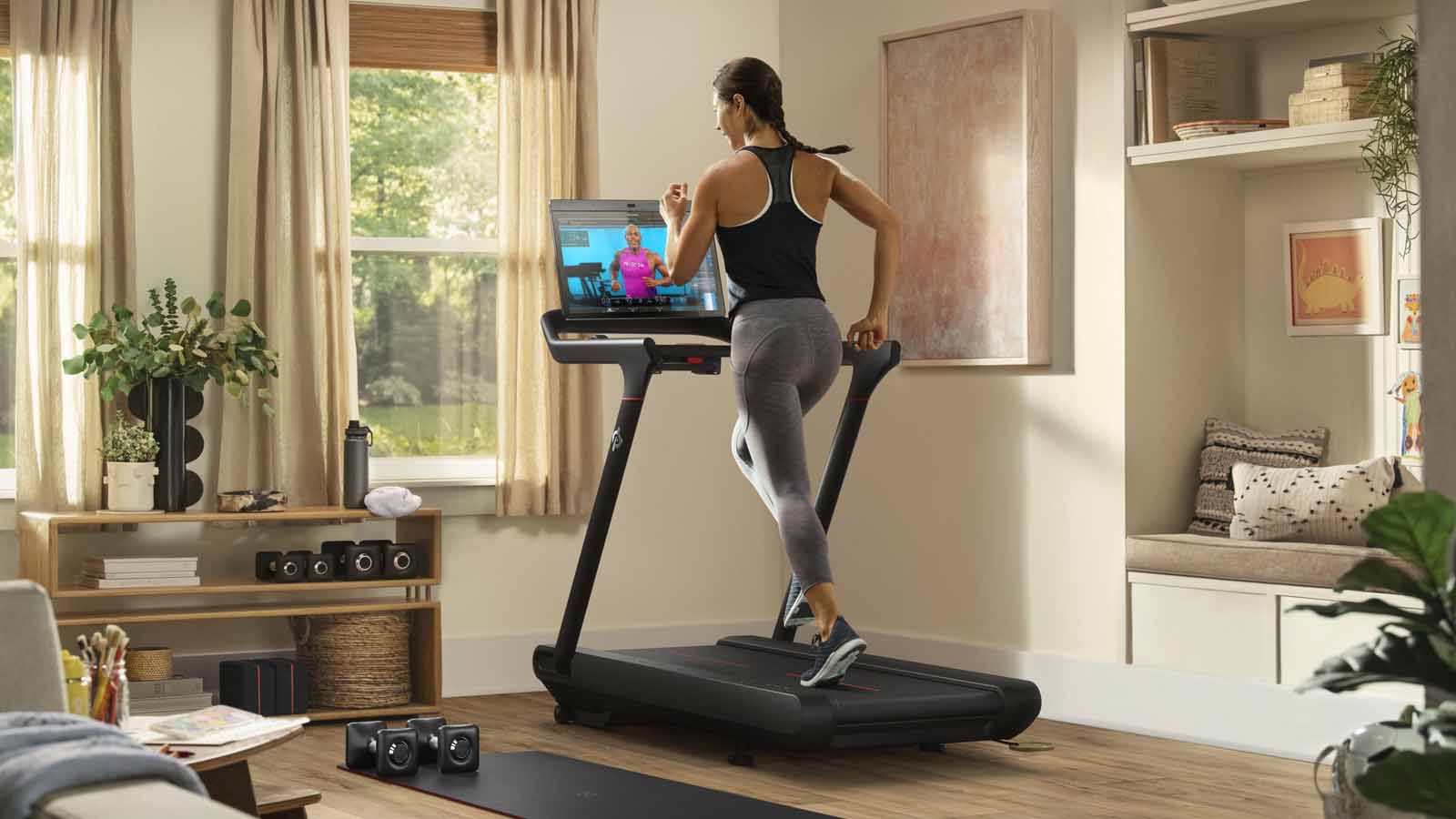 Last year, Peloton announced it was releasing two new fitness products for people, a cheaper Tread+ and a new stationary bike, the Bike+.

The Bike+ has already released, but the new treadmill, just called Tread, didn’t have a firm US release date – until now. Announced this week, Peloton will release the Tread on May 27 for people in the US.

The $2,495 treadmill is cheaper than the Tread+ and has a smaller footprint, hopefully allowing more people to stuff one of Peloton’s offerings in their home. Unlike the Tread+, which uses a slat belt design, the cheaper Tread will feature a regular running belt.

Other differences between the two models include a lower incline limit and there is no “free mode,” which is basically a way for users to push the belt on its own.

The Peloton Tread is already available to users in Canada and the UK, but it’s finally coming to the US. If you are interested in the new Tread, you can check it out on Peloton’s website. It’s not available for pre-order, but you can sign up for email alerts now.