We need to talk about security at gaming events

Better security may not always stop terrible things from happening, but it still needs to be addressed. 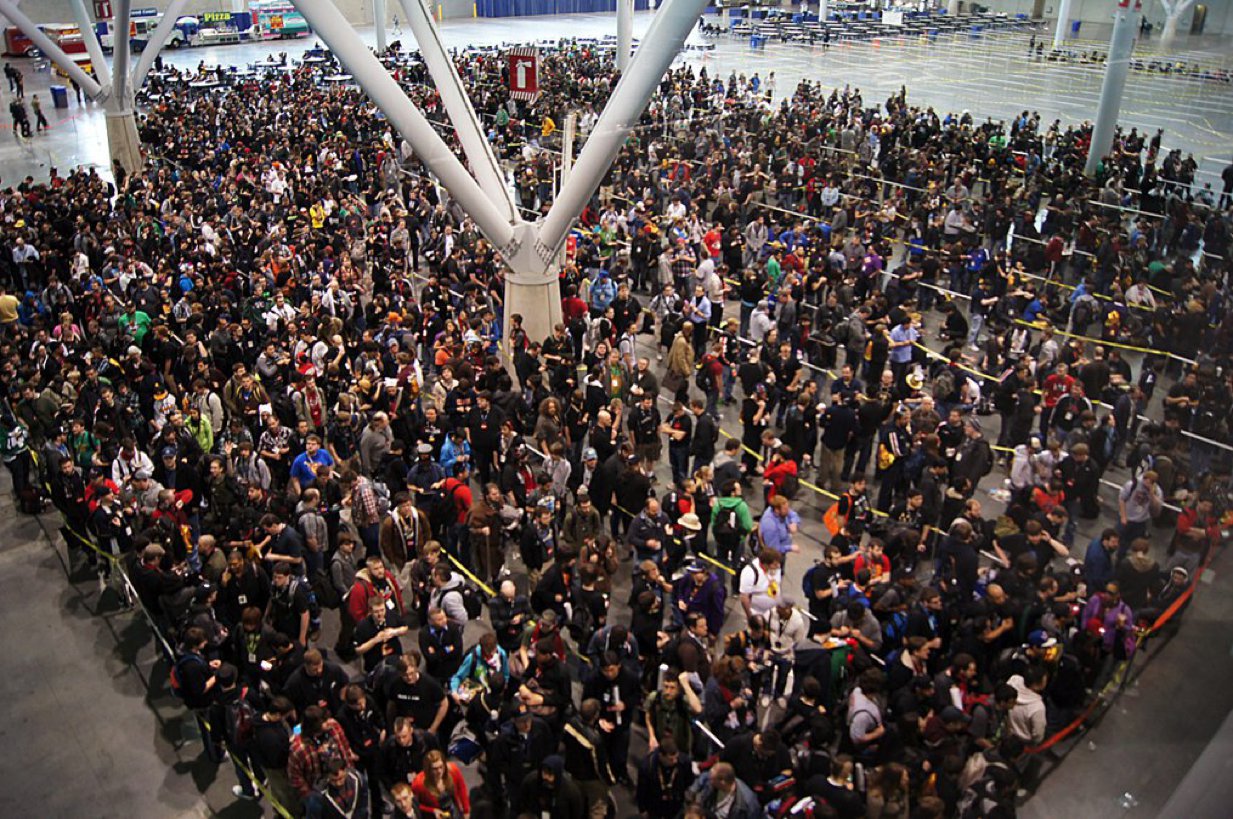 By now, you’ve probably heard the story, an absolute piece of shit human was eliminated in an official Madden 19 tournament and shot up the event, killing two and injuring 11 before turning the gun on himself. It’s jarring on many levels, but considering I always look into what gaming events will be happening here in Florida and considered attending this event, it is hitting close to home. I ended up not going because the event appeared to be too small and anything worth catching would be on Twitch. That’s a luxury that Taylor “SpotmePlzzz” Robertson and Eli “TrueBoy” Clayton won’t ever be able to consider again.

Unfortunately, this tragedy was probably bound to happen, with the influx of mass shootings in the US and the fact they are getting deadlier, gaming events most certainly have the potential to be easy targets. This is mostly because security can be super casual at even some of the largest gaming events and conventions. During a Facebook live stream a few years ago at E3, I easily bypassed “security” that erroneously told me that press wasn’t allowed in the building before general admission. It became a point of discussion in my group that the super large crowds, lax security, and people aimlessly wandering around did create a lingering feeling of uneasiness throughout the show. 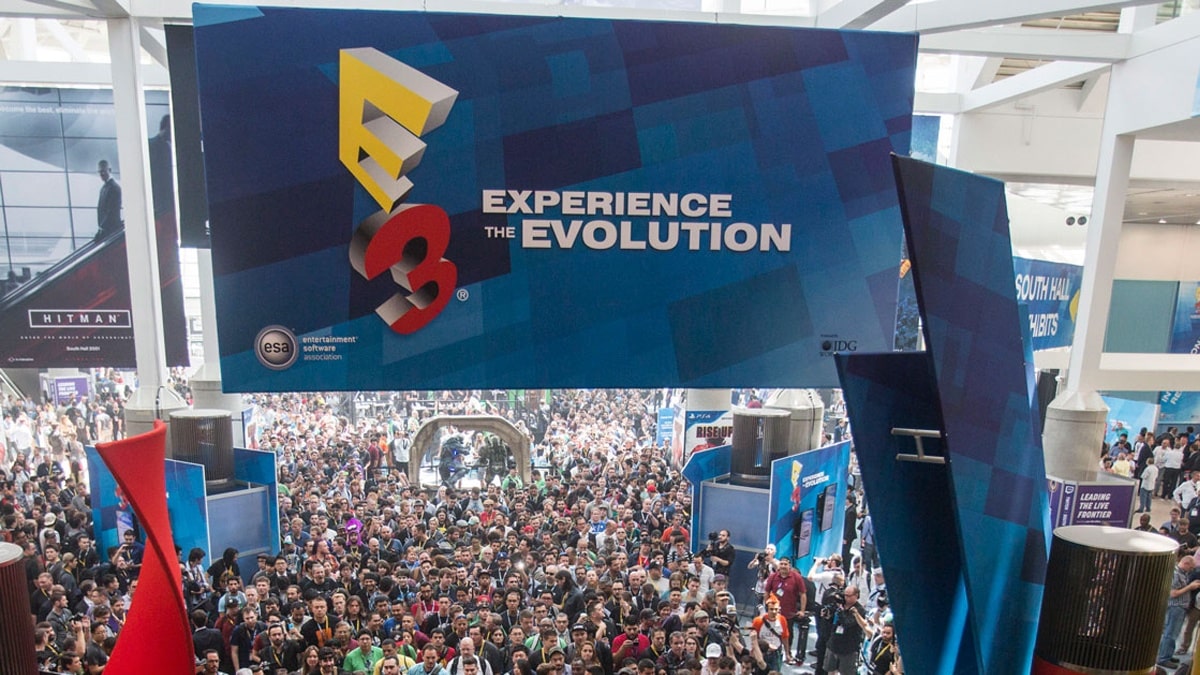 That’s a lot of people in one spot…

Nothing happened, outside of a fist fight, and hopefully, nothing worse will happen in the future. However, without metal detectors and bag checks, we are inviting tragedy on a larger scale. PAX was very much the same, I somehow brought a pocketknife in with my backpack and as there wasn’t any security to stop me, I didn’t realize until halfway through the show. Many of these events have upped security in the past few years, but with such a large assortment of people, employees, and cosplayers, it proves tough to not only check everyone but check everyone thoroughly, while still keeping lines moving. Something really needs to change.

Conversely, security isn’t always absolutely horrible either. During E3, the Xbox press show had the most absolutely incredibly security I’ve ever seen. Bag checks, metal detectors, incredible line management and even dogs that checked every bag brought into the show. I still keep the “Galen Center Bag Check” tag on my backpack as a reminder of how secure that was. Also, not too long ago, I attended GuardianCon, a small and growing gaming convention right here in Tampa. There was security at every possible entry point and the actual entrance itself had a theme park style bag check and metal detector to go through before entry. This may not be a foolproof solution, but at very least they would hopefully deter a threat. That should be the standard at these events, not the exception. 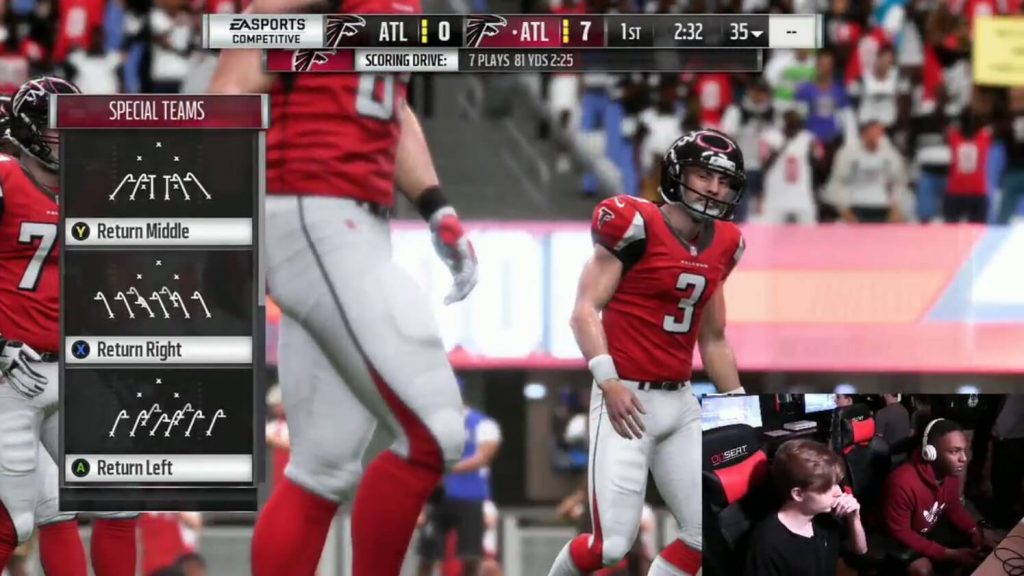 Now, I won’t say that this is the solution to stopping things like Jacksonville Landing from happening again in the future. Jackson Landing is an outdoor mall that consists of eateries in an open plaza. Chicago Pizza and the GLHF Bar, where the Madden tournament was happening, is an incredibly small and compact building. Even with a doorman and a metal detector prior to entering, the gunman still could have opened fire from outside.

In fact, he may have, as many of the gaming stations faced the open plaza anyhow. Maybe the presence of a little security could have discouraged the shooter, but it’s a little late to be posing such questions. The only solution to that situation is a discussion for another time and probably another site, unless gun manufacturers start throwing in Bluetooth compatibility and portable chargers into their weapons. With PAX West coming up, the only thing on most people’s minds is going to be how we can have the safest event possible, without ruining the experience.

Therein should be the wake up call for this industry. We can’t completely prevent another event from happening like this. However, with more security, a little inconvenience of time and a dash of caution, perhaps the gaming community can avoid or mitigate the next tragedy in the future. Kids and adults come to these events to have a good time and be a part of something, not to be a target for some poor sport or some jackass trying to create a little infamy for themselves. I hope PAX and the ESA take a long hard look at their security policies going forward and do their best to help make sure that the gaming community can focus on getting together and having a great time, instead of keeping an eye over their shoulder for the next mass shooter.

I hope the very best for the upcoming events and I really and truly hope everyone has a great time. I want to hear about all the cool stuff in the industry over the next weeks, not another horrible news story.

What do you think? What should we be doing to prevent these types of incidents from happening? Let us know below.