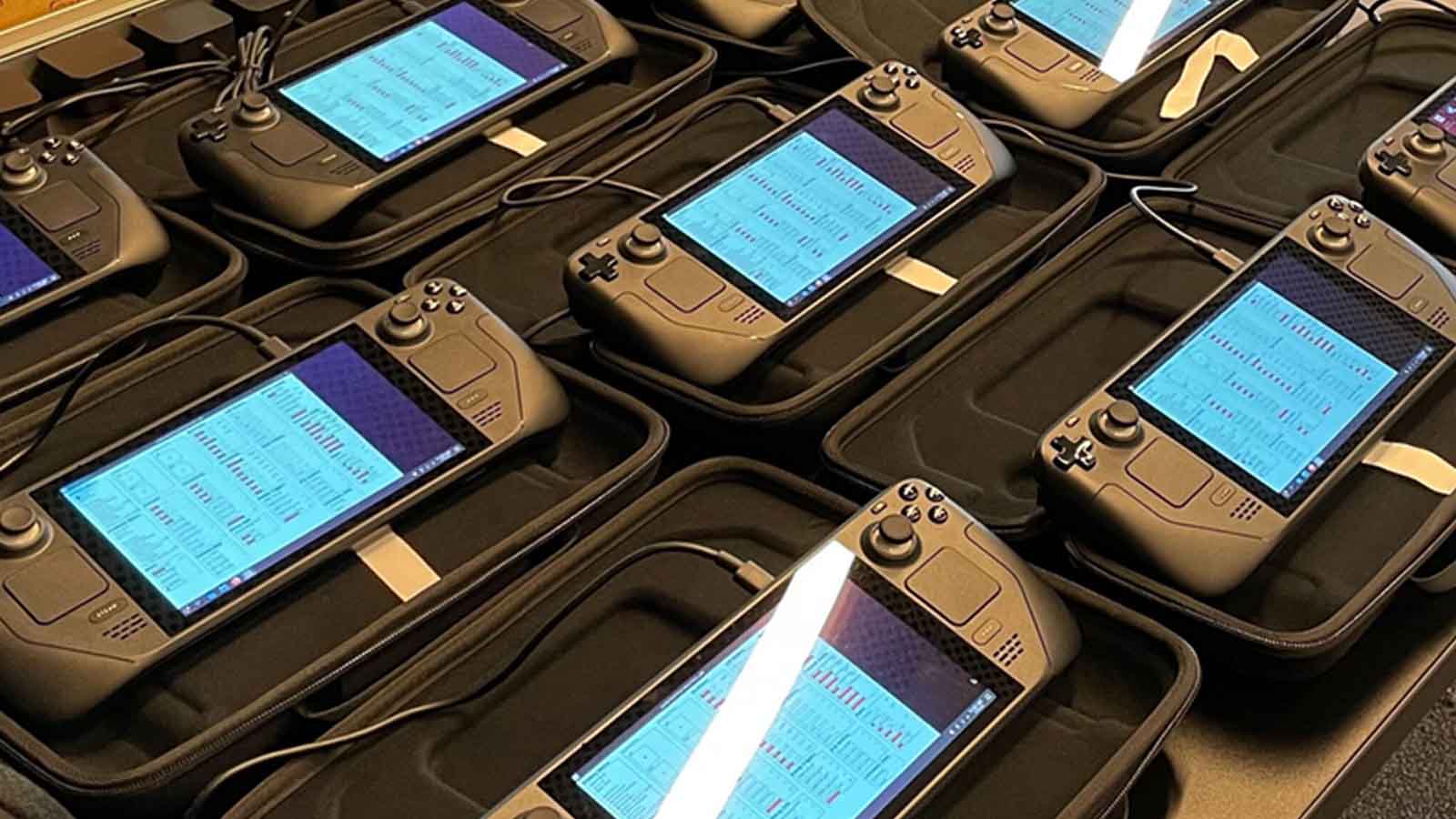 Valve’s handheld gaming PC, the Steam Deck, just launched last weekend, but the company already has its eyes on the next iteration of the device. The company’s president, Gabe Newell, thinks the device will be a “permanent addition” to PC gaming.

Newell sat down to speak with EDGE Magazine about the Steam Deck. Interestingly enough, the most expensive version of the Steam Deck was “far and away” the version that had the highest demand.

“They’re basically saying ‘We would like an even more expensive version of this’ in terms of horsepower capabilities or whatever,” Newell said. “That’s why we always love to get something out there and ship it. Because we learn a lot from that, and it helps frame our thinking for Deck 2.”

So, it looks like Valve is aiming for a much more powerful machine in its next Steam Deck. Newell also hinted towards the potential use of a Steam Deck device for VR, saying the device represents “battery-capable, high-performance horsepower that eventually you could use in VR applications as well.”

This is the first we’ve heard anything about VR in relation to the Steam Deck. But Newell does make a great point here.

One of the major limits to VR is the fact that most devices require a tethered connection. Could the next version of the device be powerful enough to handle VR applications?

Chances are, we’ll have to wait a pretty long time before we find out. While Newell seemed excited about a potential upgrade to the device, he confirms that Valve is “not really there yet.”

Steam Deck just came out and the company’s focus is likely on making it the best machine it can possibly be. Still, it definitely looks like the company is thinking about the future, and a new Steam Deck will likely be a major part of that future.