I think most of us knew this already. 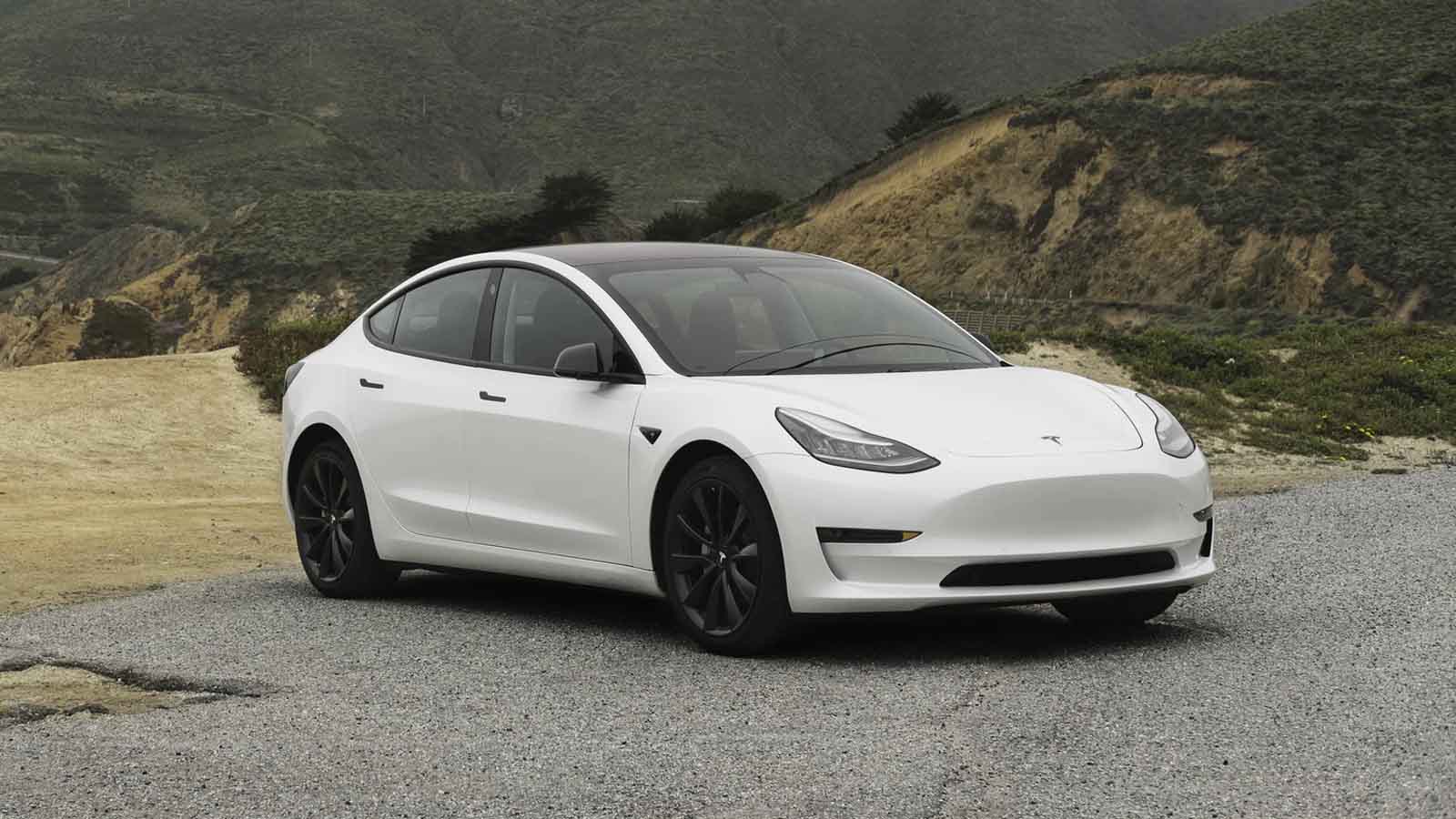 Disgruntled owners and car critics have been ragging Tesla’s Model 3 since its release for quality issues, and it seems that even Elon Musk agrees with them now. In a recent interview with Sandy Munro, one of Tesla’s harshest critics over the years, Musk told him, “I thought your criticism was accurate.”

See, way back in 2018 when the Model 3 was ramping up production, Munro physically tore apart a Model 3 to assess its production quality. He didn’t like what he saw, leading to an interview with Autoline where he said “I can’t imagine how they released this.”

The issues found included uneven gaps between body panels, paint job inconsistencies, and more. That seems pretty consistent with the media reports of flawed Tesla vehicles at the time, with a mix of cosmetic and mechanical problems.

Musk also admitted that the period right after release, when the factory is in “ramp-up mode,” for any Tesla vehicle might not be the best time to buy. Musk’s advice? Either pre-order so you get it right at release, or wait until production has reached a “steady state,” as the pace of the production ramp can lead to missed quality controls.

It’s pretty refreshing to see a CEO speak so candidly about their company’s failings, especially when that CEO is known to not take criticism kindly. Hopefully, that self-awareness can translate into fewer quality issues in the upcoming Cybertruck when that starts production later this year.