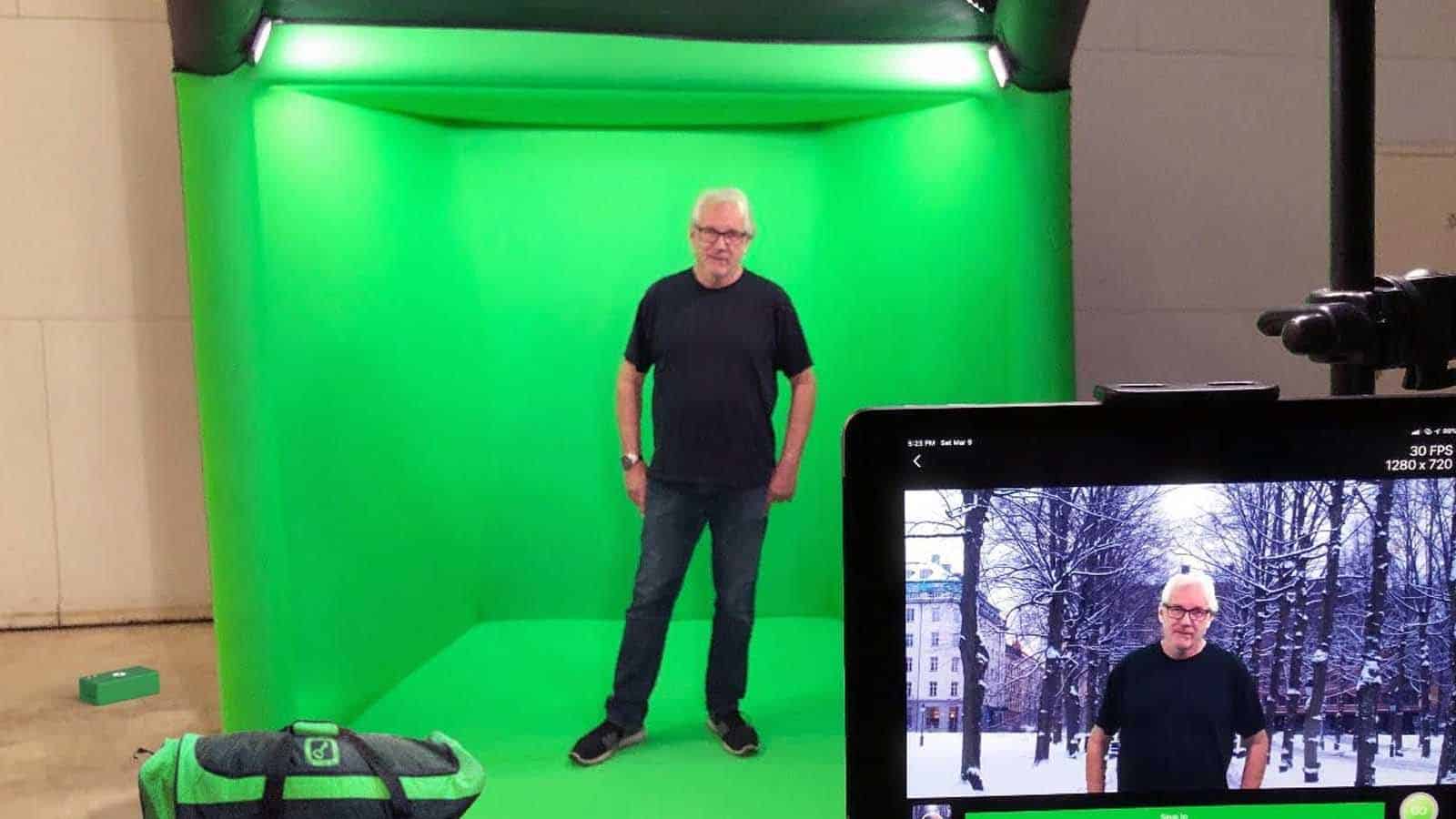 With all of those campaigns competing for your attention, it can be tricky to find ones based on your interests. Let KnowTechie do all the hard work for you, with our picks of the crop for March.

Check out these 11 awesome crowdfunding campaigns this month

So, with all of that out of the way, here are some of the crowdfunding campaigns I’ve found worthy of attention in March:

Is your couch locked to the seating positions it came with? How boring. Transformer Couch lets you rearrange it into the seating you need, when you need, from traditional layouts to fully-separated if you really need the extra seating.

Split off an accent chair, or turn it into a sectional, an L-shape, a bed for guests, or even a cool playground for those cushion forts for the kids. Don’t worry about it sliding around if you sit on a seam, cause it uses some hefty clamps to hold everything together.

Love filmmaking? Hate the amount of gear you need to carry to get the shot you want? Wish there was a better way? Well, Moza’s Slypod Pro might just be that gear, combining a tripod, monopod, slider, a jib arm, a drone, a camera controller, and more into one unit. It’s weatherproofed, can be used with camera rigs up to 3.5kg horizontally and 6kg vertically, and can get some insane shots that would be complicated otherwise.

If you’re after a more traditional gimbal, Moza just released a refresh of the Air range, the $499 Air 2S. It’s got a 20-hour battery life, Moza’s nifty micro HandWheel for smooth control, and expandability with an Arri Rosette, multiple cold shoe extensions, and some M4 mounting holes.

We’re all feeling the pinch of being disconnected, and no amount of video calling will fix that hurt. Enabot’s new roving camera bots, the EBO SE and EBO Air are always-connected companions for your home. Think of them as EVE from WALL-E, except without the psychosis, and you’re close.

EBO can roam around your home, find its way back to charge, do video calling, and record your home, and can even be remote controlled so you’re in charge. EBO’s also tough, and can self-right after a tumble. The Air version also has onboard AI, so it can auto-identify your family or pets, and record, track and follow them around. Did I mention it’s super-cute too?

Want a pet but are allergic to fur? Don’t like the looks of any animal on the planet? Hate feeding anyone that’s not yourself? Well, Flatcat might just fit your needs, with a quirky robot companion that will never shit on your carpet. It’s designed to put the human element into robotics, with touch-responsiveness that can also push back if you poke it one too many times. Yeah, sounds just like a real pet to me.

Let’s face it, most ‘portable’ projectors aren’t really that tough. Filmatic is different, with an all-metal body, IPX6 water resistance, and is literally pocket-sized. The rugged exterior was inspired by the toughest of metal bodies, the jeeps and other vehicles of the army, and is more of a retro feel with some up-to-date internals.

The 1080p projector has full auto keystone correction within +/- 40 degrees, a 200-lumen lamp, and it runs Android 8.0 so you’ve got thousands of apps and streaming services to use on it. Oh, and the internal 5,000 mAh battery can almost last an extended version of one of the Lord of the Rings trilogy before needing recharging. Nice.

Setting up a green screen for background replacement use is a chore. You need a huge cloth, lots and lots of lights, and somewhere to hang it all. DropKey takes all of that, sticks it into a duffel bag, and then makes it inflatable, so you’re ready to start filming in seconds, no matter where you are.

It’s not just an instant green screen (or blue screen if you prefer), the companion app is a lighting controller and 10-channel audio mixer so you can do all your filming from your device. You even get two wired lavalier mics, so bad audio will be a thing of the past. Pretty cool studio in a bag.

Can’t get through your day without caffeine? Yeah, us neither, so that’s why we’re so excited by this advanced coffee maker. Kafmaŝino is a supercharged espresso maker, that gives you an insane amount of control over every stage of your brew. Choose your recipe, or use the stretch-goal AI recommendations, and let the machine do all the work. It’ll be able to learn from your taste preferences, and recommend you a shot of java that’ll knock your tastebuds off.

We’re all spending far too much time on video conferencing calls, but that’s a problem for unwanted interruptions, especially if we’re crammed into the same small spaces. The On Air Warning helps you inform your housemates so they don’t intrude while you’re ‘on air’ as it were, letting people know if your camera is on, your mic is on, or if you’re in a meeting. That’s pretty darn cool, and I wish I’d thought of it first. This’ll sell like hotcakes.

The worst part about your pod-based coffee maker isn’t that you’re locked into certain brands, or that they get incredibly icky in the water tank if you’re not careful. No, the worst part is the non-reusable pods, which just go to landfill when used up.

Frescopod fixes that, by miniaturizing the humble paper filter to the one-use pod size used in these machines. Just load it up with your favorite beans, and use it as normal. All you’re throwing away is paper, which is biodegradable or compost-friendly.

Cordless vacuums have come a long way lately, and the newest from ROIDMI, the X20S, adds a self-cleaning mop head to the mix. I’ve been using one for the last week or so, and it’s quiet, the exhaust air is well-filtered, and best of all, all the crud from my carpet is finally gone.

Oh, and I’ve got those stains on the linoleum that were there when we moved in almost completely removed. The lithium batteries last long enough to clear up my whole apartment, and I really appreciate the app, which shows battery life, surface area cleaned, and a bunch of other interesting stats. It’s pretty too, which is nice because you hang it on the wall when charging.

Learning to cook can be fun, but most recipes are written for cooks that already know the basics. How do you know what ‘high’ temperature is, or at which exact moment of cooking you do the next stage? Enter Cooksy, which combines visual and thermal sensors to watch over your cooking, and guide you through.

Think of it as a celebrity chef mentor, without being shouted at. Cooksy will tell you if your pan is too hot or too cold, and it’ll even record everything and turn it into a nicely edited clip to share, for when your friends ask how to make that delicious meal you cooked for them. Nifty.