This is pretty cool, I guess. 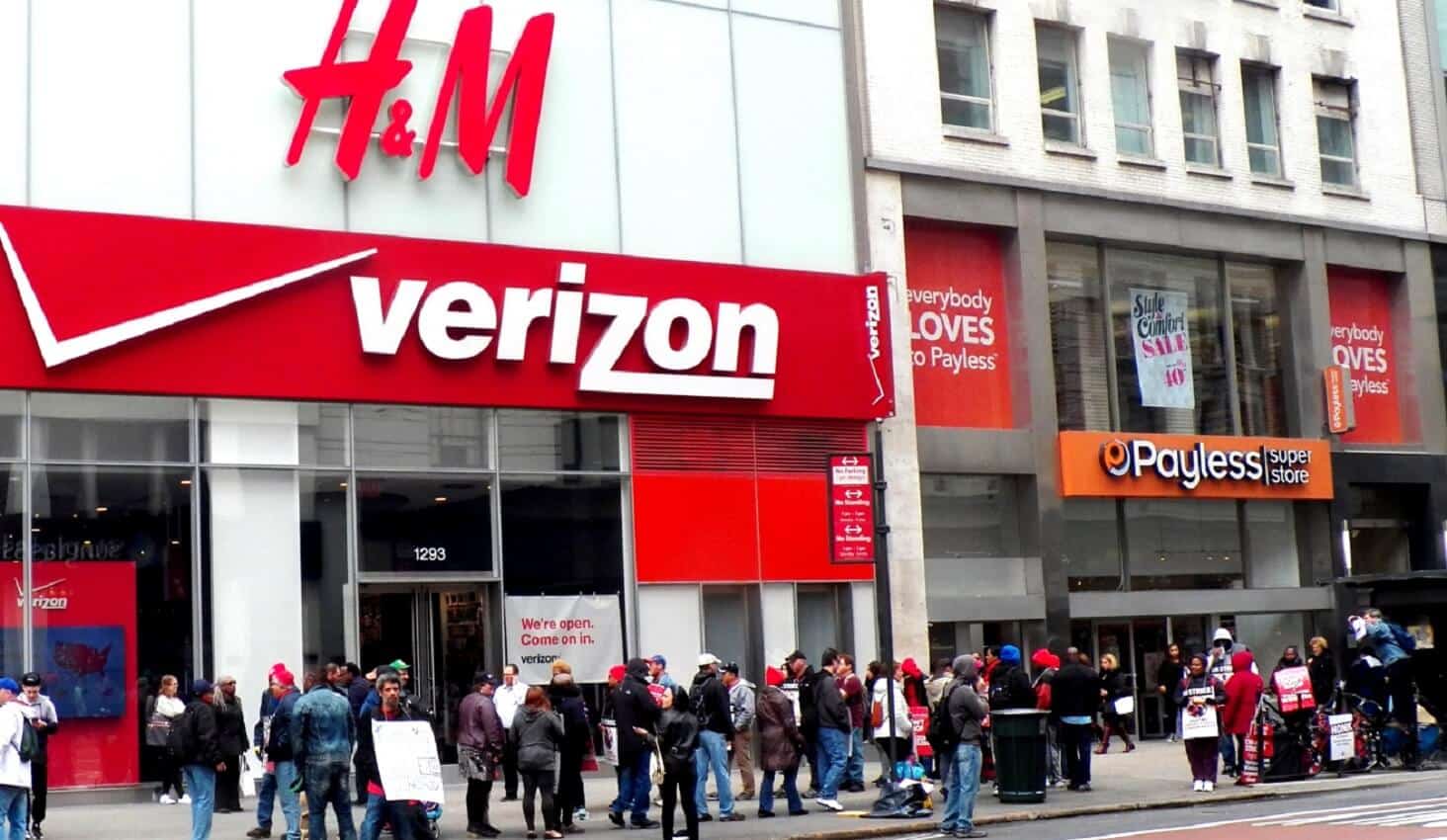 Verizon has become the first major ISP to offer 5G home internet service. Of course, as these things go, the devil is in the details, as The Verge explained.

According to Verizon’s chief technology architect, Ed Chan, the new service uses technologies deemed a part of 5G. Among these is the use of millimeter waves, which serve as the backbone to 5G connections. These waves are faster than those supported by 4G but work over a much shorter distance. Nonetheless, they aren’t the only factor to take into account.

Chief among these is whether all 5G devices are working together and speaking the same language. In Verizon’s case, they don’t. Instead, Verizon’s using something called 5G TF, which the company created, not the 5G NR standard.

This difference was quickly pointed out by T-Mobile CEO John Legere.

I cannot begin to explain how important 5G is going to be for this country, so I have to say congrats to Verizon on delivering its 5G* Home Service today. It doesn’t use global industry standards or cover whole blocks and will never scale… but hey, it is first, right?! 🤷‍♂️

Eventually, Verizon plans on switching over to 5G NR. Doing so will require physically replacing all of its 5G TF hardware. Although it won’t charge customers for the switch, Verizon also didn’t offer a timeline for when it will happen.

According to Chan, Verizon decided to deploy 5G TF because the NR standard wasn’t moving along fast enough. “We saw clearly the tech was already available to take advantage of and implement,” he said.

What is the timeline for 5G?

Implementation and adoption of 5G, like 4G before it, will take a while. In the end, I would expect all carriers to support the standard. When that happens isn’t yet known.

If you’re in any of those locations, do you plan on upgrading? Let us know below.